Hackmann, a senior, was named to the first team while Fischer, a sophomore, made the second team. The duo were ninth and eighth in the FRCC in scoring with Hackmann averaging 12.4 and Fischer 12.7 points per game, respectively.

Morgan Anderson of De Pere was name the FRCC Defensive of the Year while Notre Dame’s Allie LeClaire took home Player of the Year. Coach of the Year for the FRCC was given to Casey Zakowski of Green Bay Southwest. 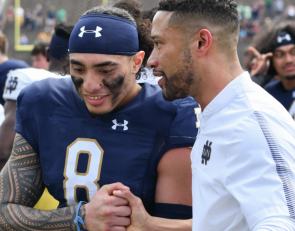 Meet the nominees for All-USA Today HSSA Girls Basketball Player of the Year!