PORTLAND, Ore. — It’s the final week of the high school football regular season, which means there is plenty on the line Friday night as teams claim league championships and playoff spots. 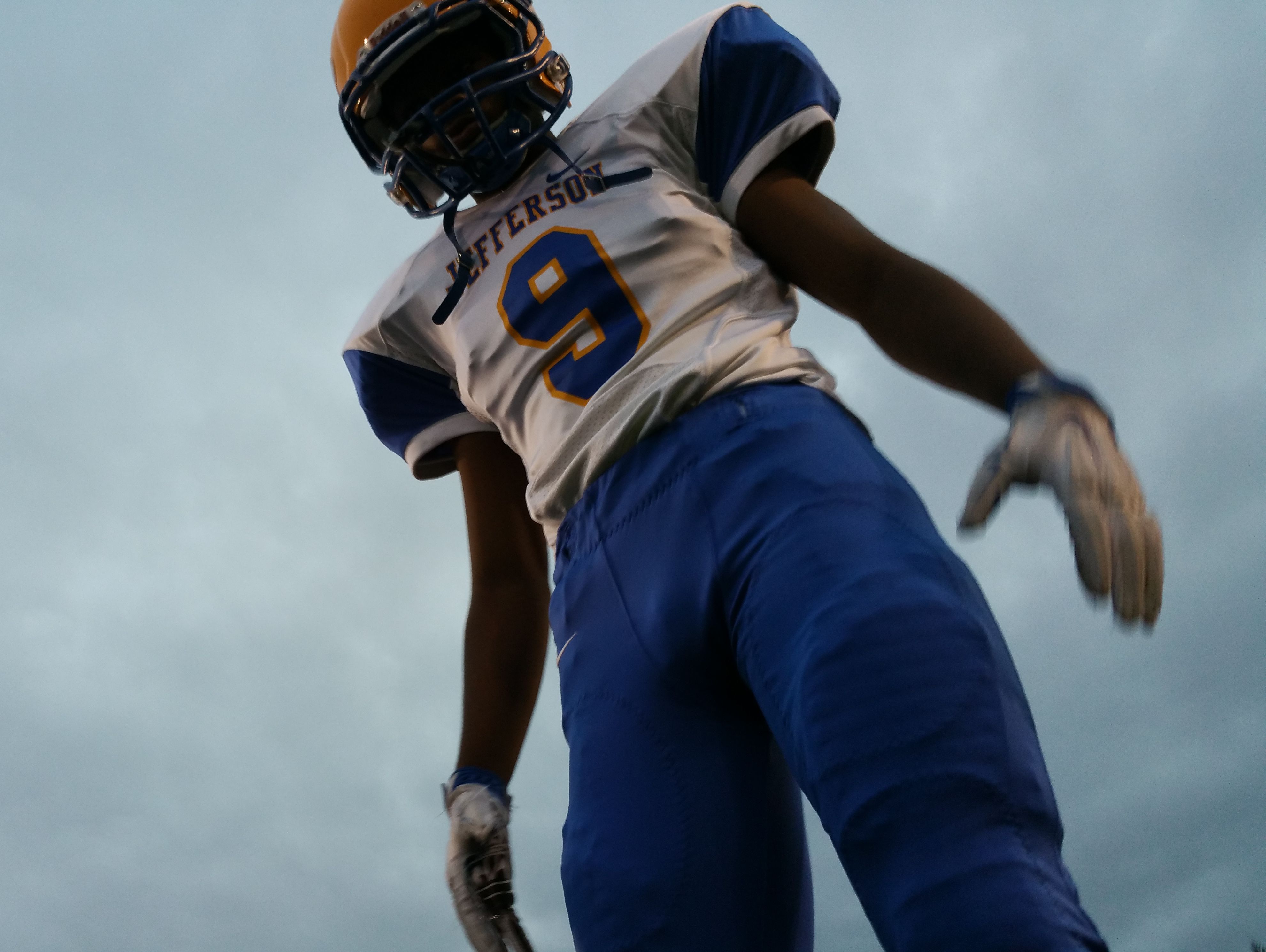 Here’s a look at five of the week’s biggest games:

It’s the matchup high school football fans have been looking forward to since league play began. The winner will be the Metro League champion.

The Crusaders have been dominant in league play, averaging 60 points a game. Meanwhile, Beaverton has had as much success as Jesuit in terms of wins, but have not been as dominant. The Beavers have outscored league opponents 37-24.

Beaverton will rely on senior quarterback and Colorado commit Sam Noyer, while Jesuit will feed Jason Talley,one of the top running backs in the state.

Related: 6A football playoff picture: Who’s in, who’s out?

This matchup is essentially a battle for second place in the Northwest Oregon Conference. Both teams’ only loss came to No. 1 Liberty.

Wilsonville, coming off its 40-37 last-second loss against the Falcons, is ranked No. 7 by the OSAA and the Spartans are ranked No. 8. The top eight seeds in the 5A playoffs earn a first round home game. A loss puts both teams at risk of having to travel for its first playoff game. A win assures a home playoff game.

Both teams have a lot riding on the line in this heated rivalry game.

The Cardinals are looking to complete an undefeated season, which has included one of the more dominant PIL seasons. Lincoln has outscored its league opponents 235-33 in six games. The Cardinals are also fighting for a top eight seed in the postseason, which would guarantee a home game in the first two rounds.

Grant is fighting for its season. The Generals are currently tied for fifth in the PIL and ranked No. 34 by the OSAA, two spots out of the 32-team playoff field. A win over a top-10 team would assure Grant a playoff spot. A loss, and the Generals’ postseason hopes are grim.

KGW’s Game of the Week

Both teams need a win to secure a playoff spot.

Westview is playing its best football of the season and on a three-game winning streak, averaging 53 points a game. The Wildcats are tied for third place in the Metro League with Sunset and Southridge. A win for Westview means the Wildcats likely earn one of the Metro League’s four automatic playoff spots. A loss may lead to an at-large berth and a lower seed in the playoffs.

If the season ended before Friday night’s games, Aloha would be the final team in the 6A playoff field. A win over Westview would likely result in a postseason appearance for the Warriors. A loss, and Aloha is squarely on the postseason bubble.

A playoff spot is on the line in this PIL matchup.

Roosevelt is tied for third place in the PIL and ranked No. 25 by the OSAA. A win would guarantee the Roughriders earn one of the PIL’s four automatic playoff bids.

Jefferson needs a win to keep its playoff hopes alive. The Democrats are ranked No. 38 by the OSAA, so an at-large berth is highly unlikely. However, a Jefferson win likely catapults the Democrats into the PIL’s top four and an automatic playoff spot.

Watch: KGW Plays of the Week sponsored by Carl’s Jr.

https://usatodayhss.com/2015/5-games-to-watch-in-last-week-of-the-hs-football-regular-season
5 games to watch in last week of the HS football regular season

Here’s a look at five of the week’s biggest games.