PORTLAND, Ore. – The 6A volleyball regular season came to a close Thursday night and the playoff field has been determined. 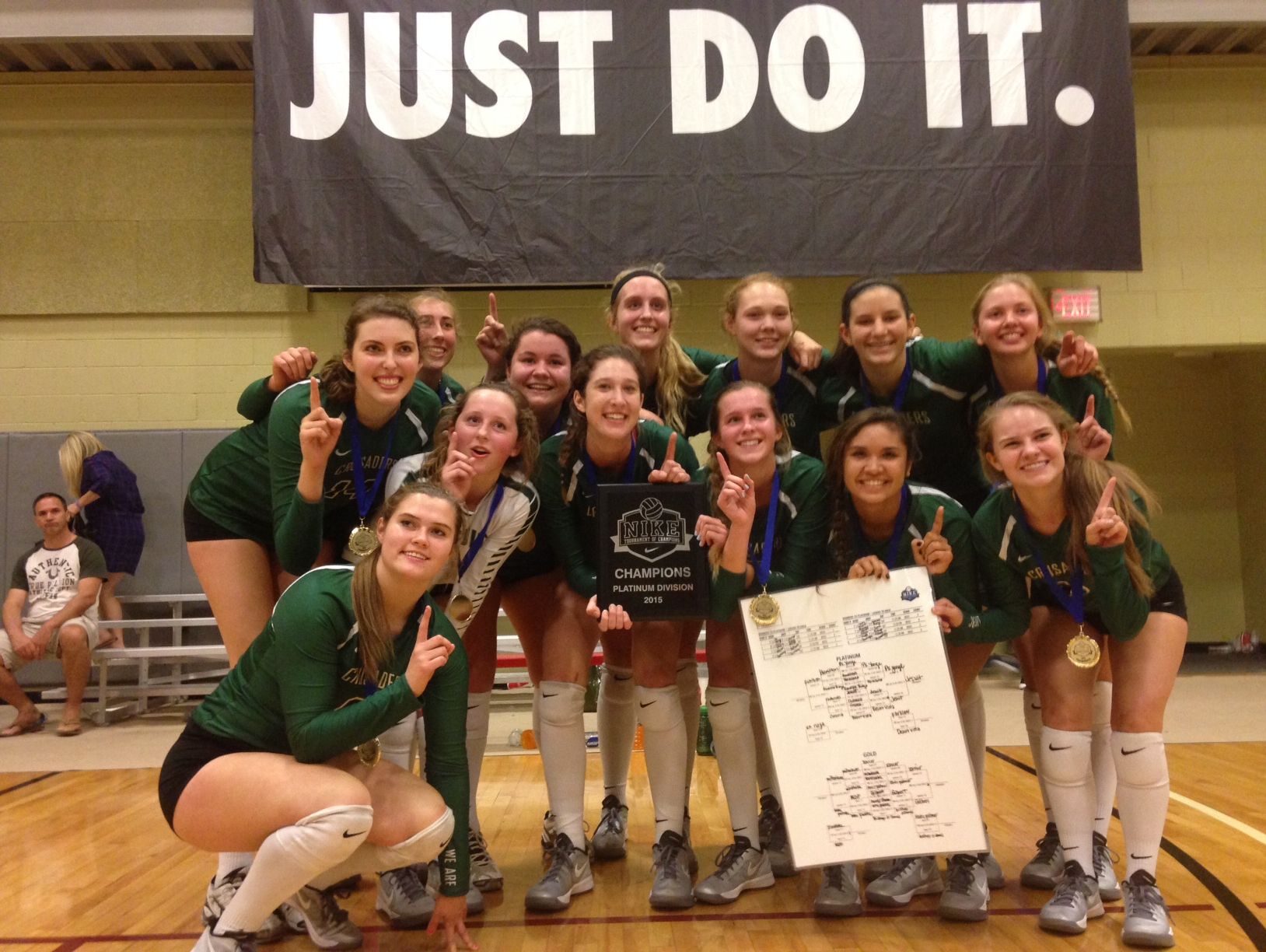 The 2015 Jesuit Varsity Volleyball team after winning the Nike Tournament of Champions in Arizona.

Here are the teams that qualified for the postseason.

https://usatodayhss.com/2015/6a-volleyball-playoff-field-set
6A volleyball playoff field set
I found this story on USA TODAY High School Sports and wanted to share it with you: %link% For more high school stories, stats and videos, visit http://usatodayhss.com.