Logan Allen and his father, Norman.

In addition to his ERA, Allen now has 14 strikeouts in 12 innings pitched. He has only allowed one earned run since making his professional debut on July 22.

Boston selected Allen in the eighth round of June’s major league draft. The team has a Single-A affiliate in the South Atlantic League (Greenville, S.C.) which plays the Asheville Tourists. But Allen will not likely pitch for that team before the 2016 season. 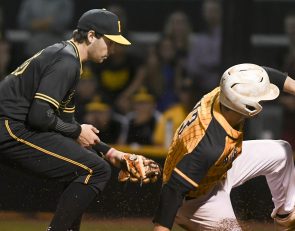 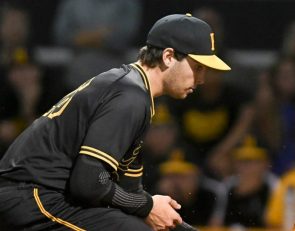 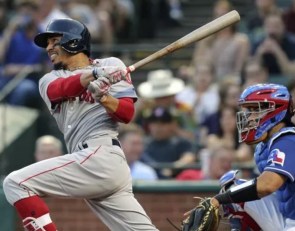