Tampa, Florida — Two Christian high schools are being told members of their football teams, their fans, and coaches are not allowed to pray together. 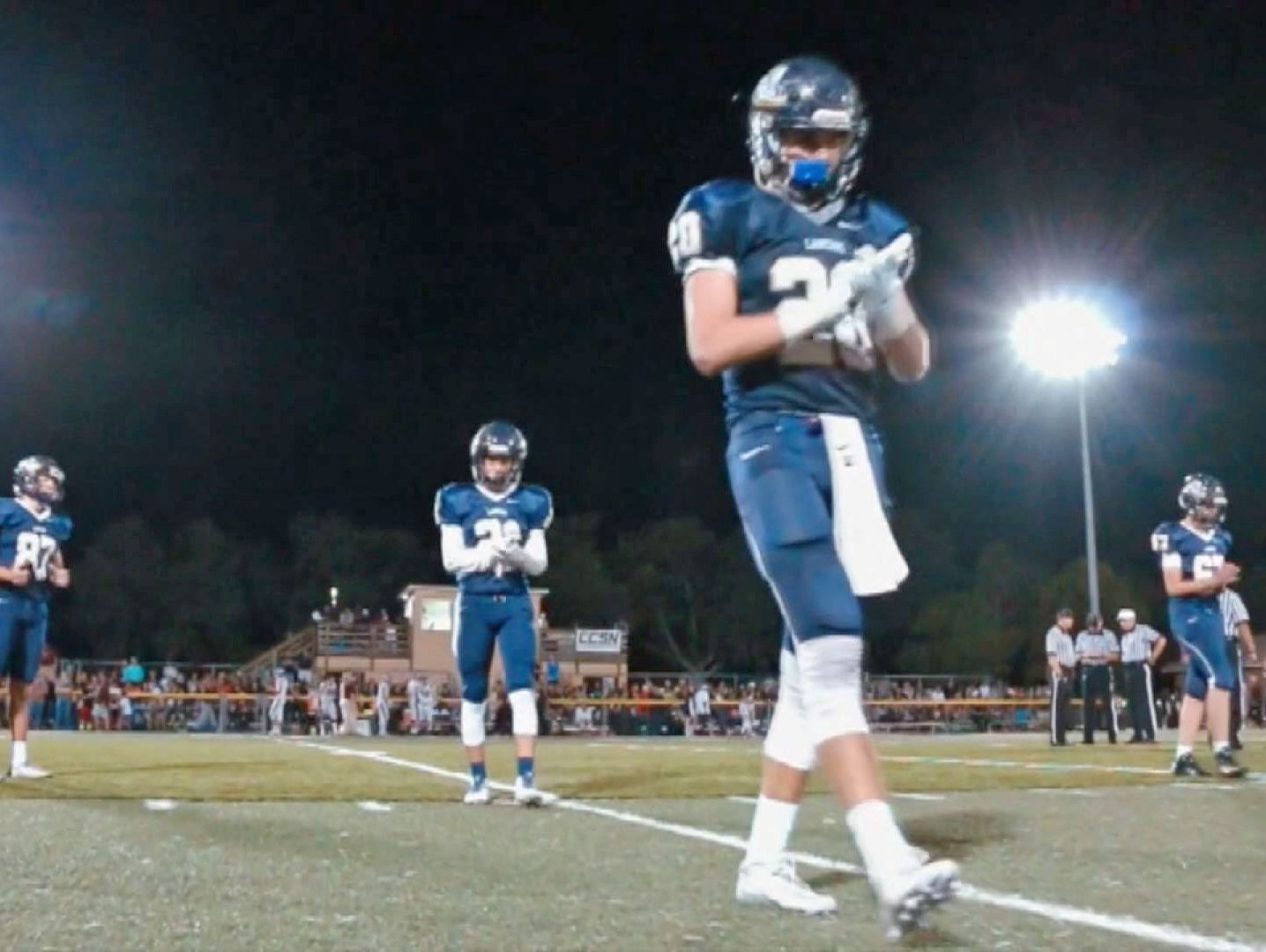 They want to pray just before the kickoff of their State Championship game tomorrow at the Florida Citrus Bowl in Orlando.

The ruling comes in an email from the head of the Florida State High School Athletic Association, Dr. Roger Dearing. Dearing took less than four hours to think about it and then killed any thought of a prayer before the game.

However, the head of the Florida State Athletic League ruled because the game is being played at the Citrus Bowl in Orlando, which is predominately paid for with tax dollars, and because the Athletic Association is a state agency, prayer is not allowed.

The head of Cambridge Christian Tim Euler says the ruling makes no sense.

“Here’s the problem,” Euler told us, “Florida State Legislature is opened up with prayer in a building that is paid by tax dollars. What is the difference?”

We tried to get further clarification from the Florida High School Athletic Association, to see how its ruling jives with what goes on in the legislature, but no one returned our calls.

Meanwhile, we want to know what you think, go to 10News WTSP on Facebook and join the conversation.

https://usatodayhss.com/2015/athletic-association-preying-on-prayer-at-christian-game
Athletic Association preying on prayer at Christian game
I found this story on USA TODAY High School Sports and wanted to share it with you: %link% For more high school stories, stats and videos, visit http://usatodayhss.com.