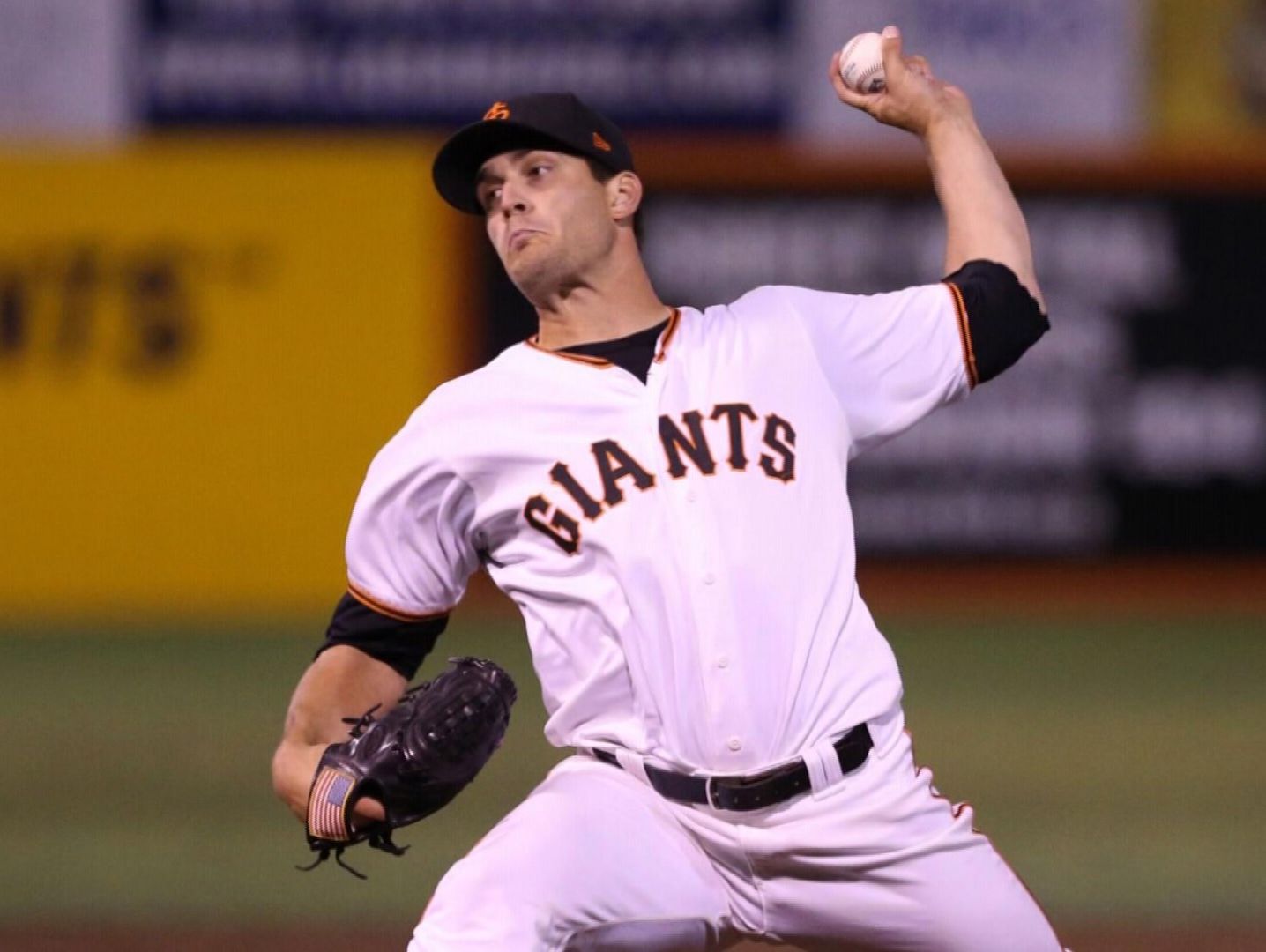 BOISE — Former Bishop Kelly standout and two-time Gatorade Player of the Year Josh Osich was called up by the San Francisco Giants Friday.

Osich, a 2007 graduate of Bishop Kelly and former Oregon State University pitcher, was drafted by the Giants in the sixth round of the 2011 MLB Draft.

Since the draft, Osich has spent a majority of his time in Double A as a closer and relief pitcher for the Richmond Flying Squirrels.

https://usatodayhss.com/2015/bishop-kelly-grad-called-up-by-giants
Bishop Kelly grad called up by Giants
I found this story on USA TODAY High School Sports and wanted to share it with you: %link% For more high school stories, stats and videos, visit http://usatodayhss.com.