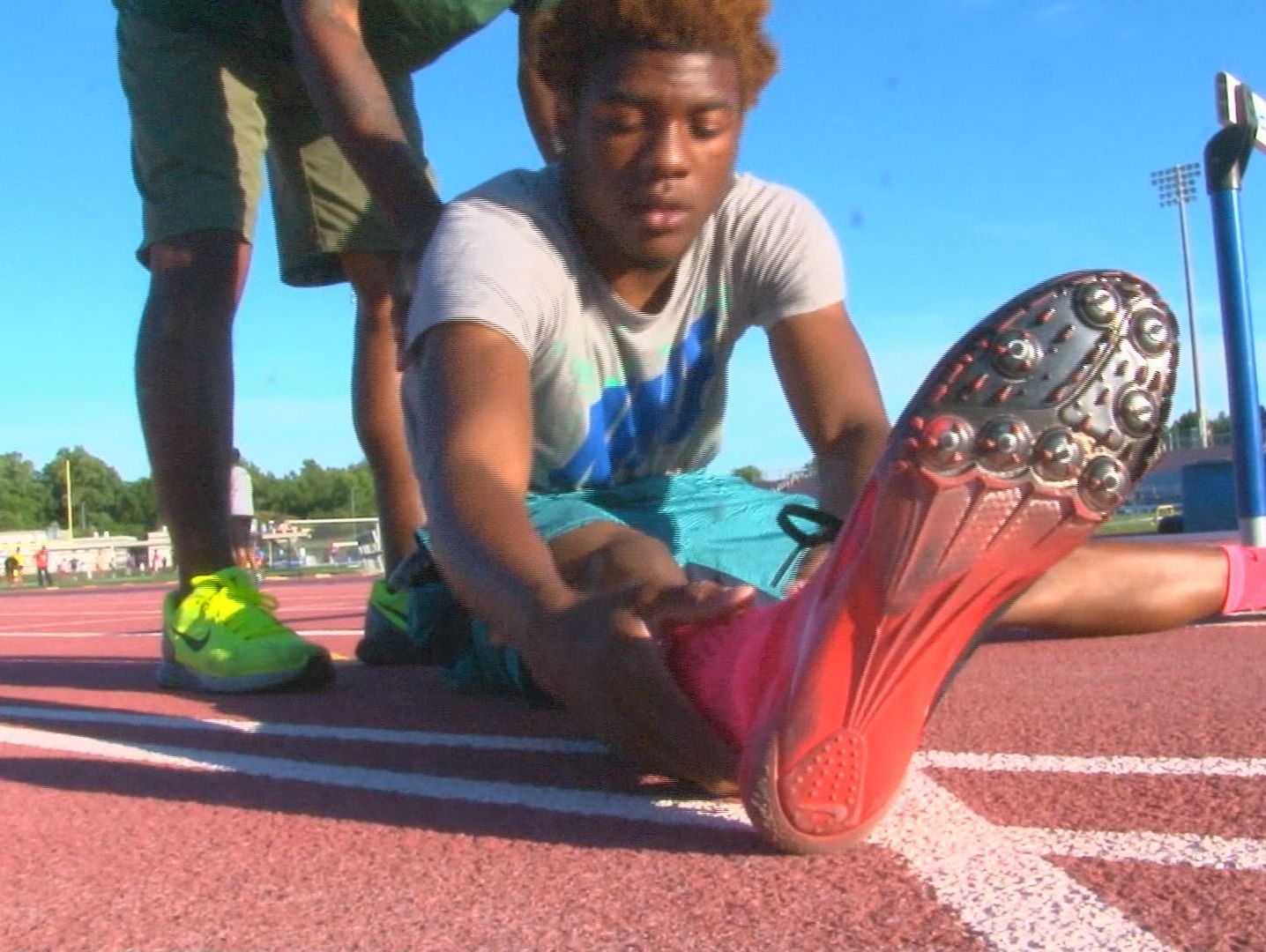 Congratulations to local prep sprinter Maxwell Willis who recently signed a National Letter of Intent to attend Baylor University on a full athletic scholarship.  Willis was featured by 9 Sports this summer when he became the first Prince Georges County prep sprinter in nearly 20 years to sweep the 100m, 200m, and 400m races at the Maryland 4A State meet.  Willis was also named 2015 Maryland Gatorade Athlete of the Year.

Full scholarships in track are typically reserved for elite level runners, which Willis certainly is.  He was a member of the 2015 USA National Youth Team that competed overseas in Columbia this summer.  He’s posted personal bests of 10.40 in the 100 meters, 20.55 in the 200 meters and 47.74 in the 400 meters.

“I fell extremely blessed to be able to have my dreams of running track in college come true,” says Maxwell.  “I can truly see the hard work paying off.” 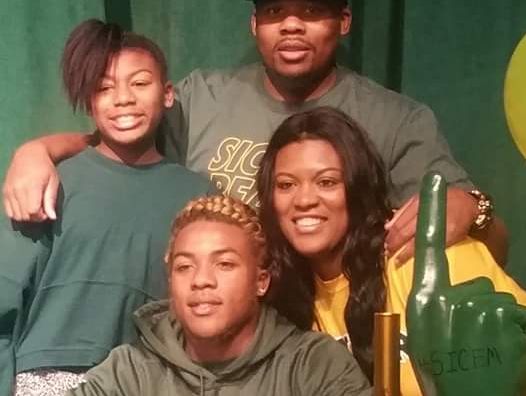 Maxwell Willis is joined by his family as he signs his letter of intent. 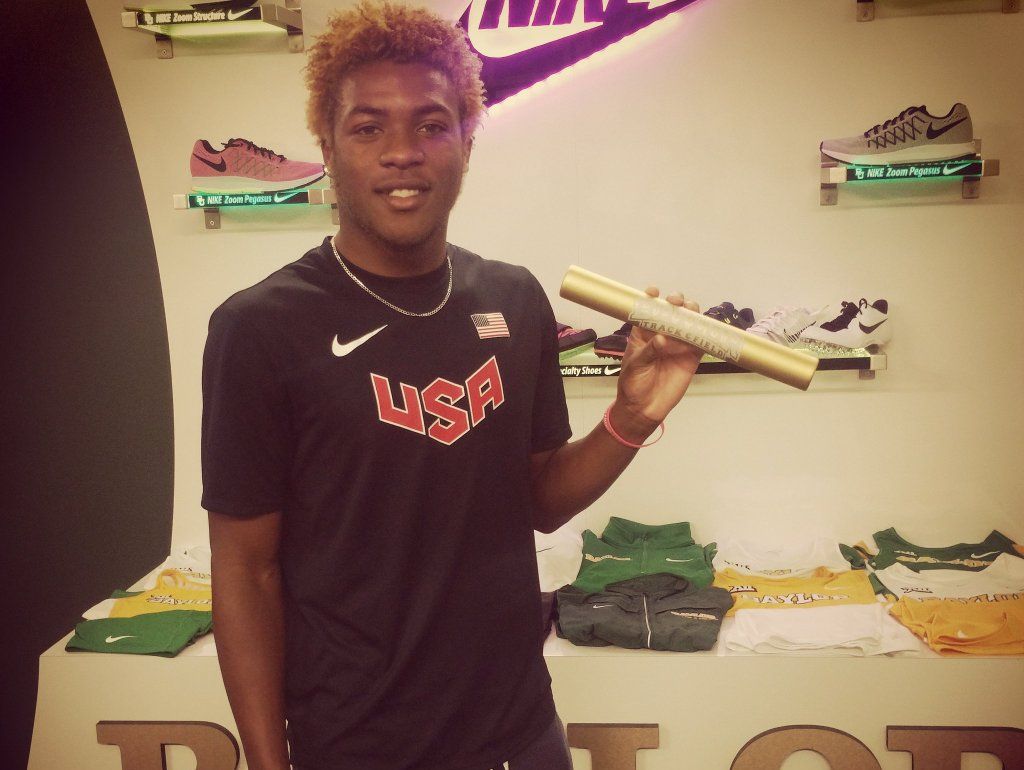 Maxwell Willis flashes a humble smile after signing his letter of intent with Baylor University.

He deserves the spoils of a champion. If you’re an opponent, take a good look now, because once he sets his blocks, takes his mark and explodes out of those blocks, you’ll probably only see the back of his jersey. The Bowie High School junior just became the first runner in 18 years to win the 100, 200, and 400meter dashes at the Maryland 4A State Championship.

“I didn’t really think I could do it at States but i was preparing myself,” said Willis. “The races were continuous like literally back to back.”

And when it was all said and done?

“I was exhausted and I think I slept for three days,” said Willis laughing.

For a sprinter, winning the 100, 200, and 400 meter disciplines is an amazing demonstration of speed and stamina, not to mention mental toughness.

“Maxwell realized that it’s going to take hard work and he went above and beyond,” said Andre McCollough, his youth coach at Glenarden Track Club.

Track for an elite runner is a year round endeavor, so while school is out at Bowie, Willis stays busy. The decorated state champ heads to the World Youth Olympic Trials in Chicago next week.

It’s quite a transformation for the runner who as a kid didn’t think he was that talented and used to cry whenever he lost. During WUSA9’s interview with him Dave Owens told him he probably doesn’t cry much anymore. He responding with the following:

“To be honest sometimes I do,” he said laughing, “I just love track a lot, this is what I want to put my life towards.”

In reality, it’s his opponents crying now as he leaves them in the dust.

https://usatodayhss.com/2015/bowie-track-star-chasing-more-success
Bowie track star signs with Baylor University
I found this story on USA TODAY High School Sports and wanted to share it with you: %link% For more high school stories, stats and videos, visit http://usatodayhss.com.