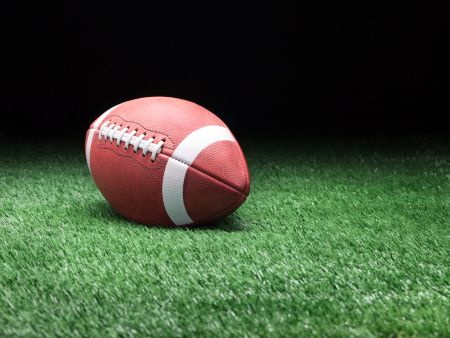 Students at Akron’s St. Vincent-St. Mary High School will be randomly tested after entering football games through a designated gate.

Despite stating that there’s been no evidence of alcohol abuse at games, school officials say students who refuse the testing will receive mandatory suspensions.

Carone says four out of 705 families at St. Vincent-St. Mary have complained about the decision.