The Pendleton Linebacker’s Club raised money to build the statue.

The statue was built by bronze sculptor Rip Caswell, who’s from Troutdale. 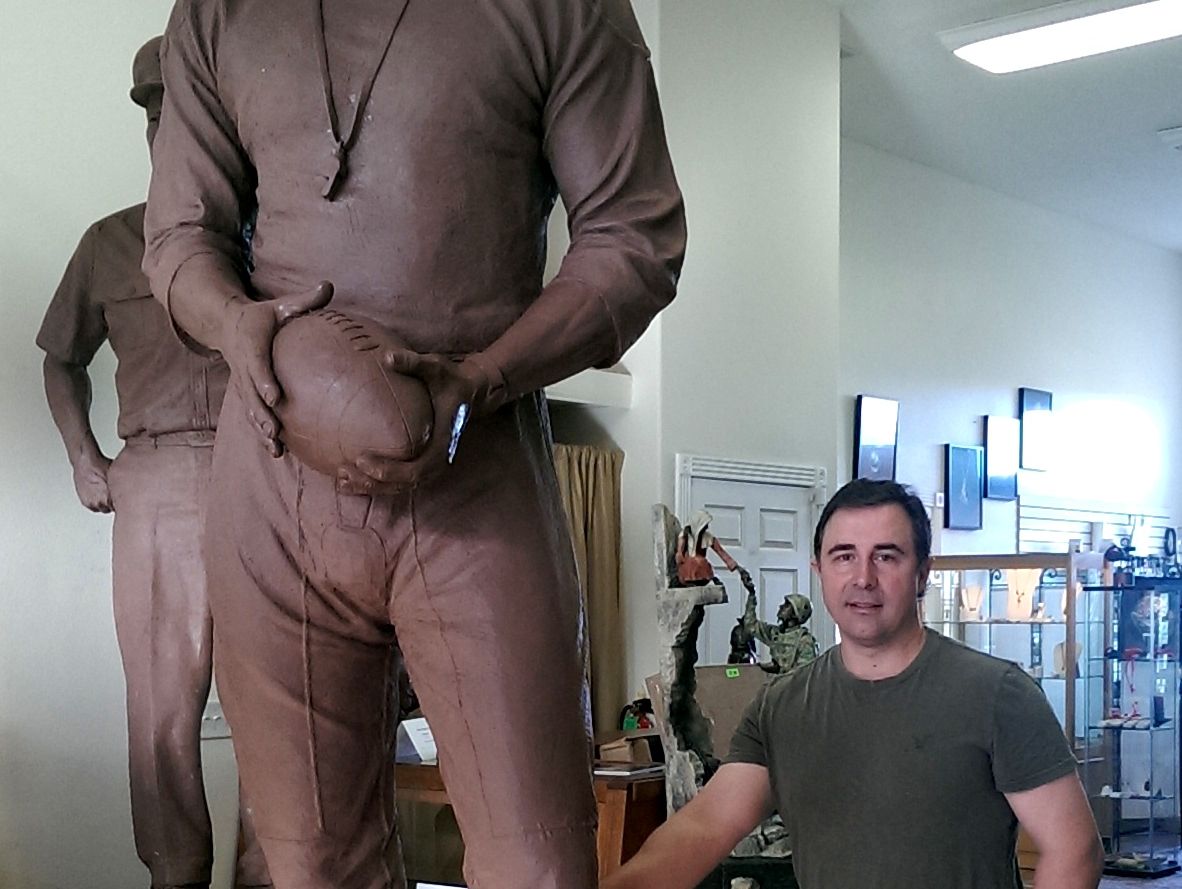