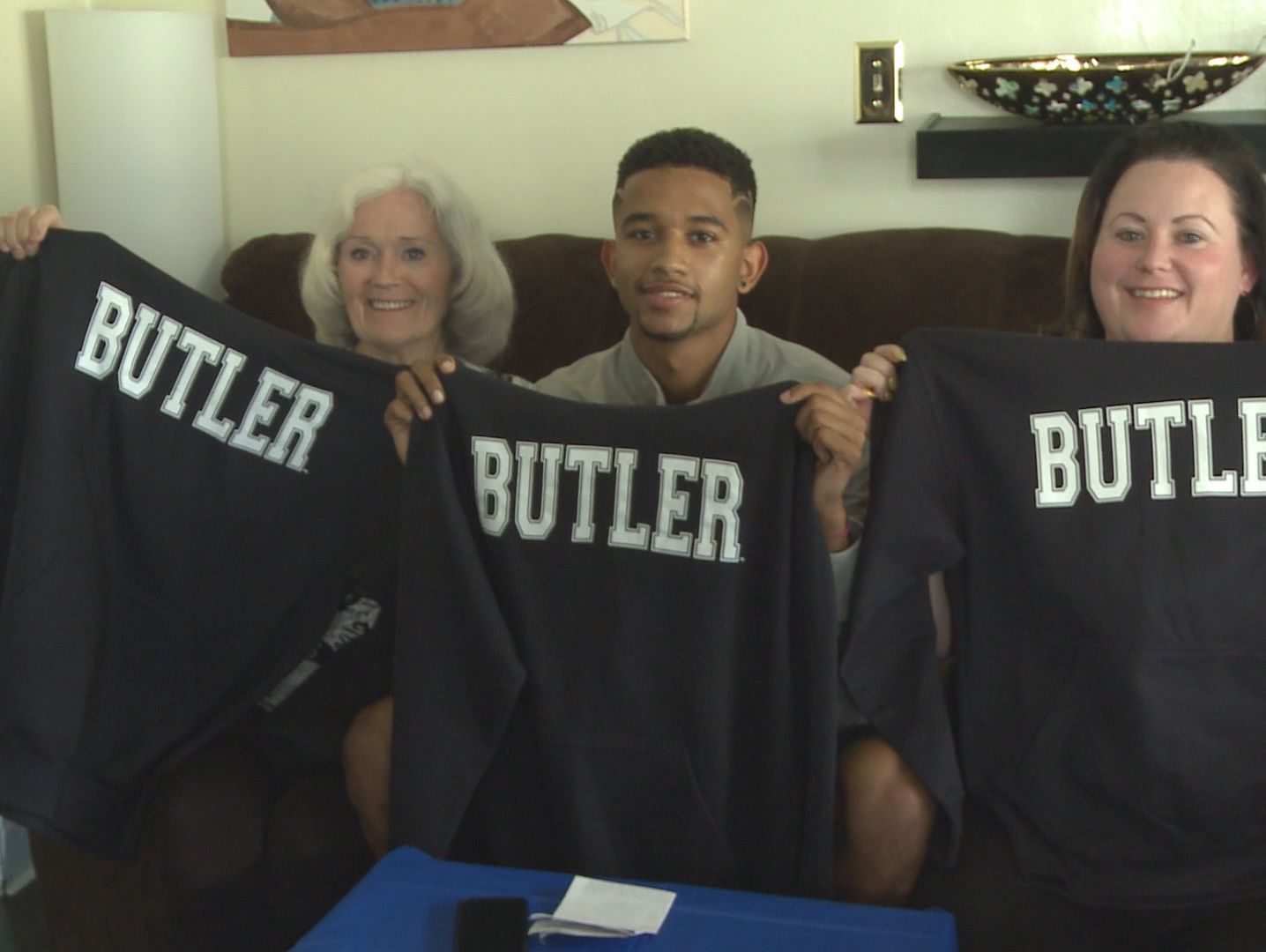 BUFFALO, N.Y. – Former Canisius basketball star Howard Washington made his college decision today. He will play at Butler University in the fall of 2016.

“It was the best fit for me and my family. We took a visit this past weekend Friday, Saturday and Sunday and it was great. They took us under their wing, had a great time in Indianapolis. My parents just fell in love with it. My coaches explained it’s a great opportunity so we just felt it was the best fit for me,” Howard Washington said at his home Tuesday afternoon.

Washington was surrounded by his mother, father, grandmother and other friends at his home in Buffalo when he made his decision.

Washington played for Canisius his freshman and sophomore seasons before transferring to Montverde Academy in Florida.The 6-foot-2 point guard averaged 6.6 points and 2.7 assists per game in his first season with Montverde.

He’s ranked 83rd in his class by Rivals. Washington will stay at Montverde for his senior season.