No charges filed but suspensions remain for students accused of hazing

No charges filed but suspensions remain for students accused of hazing 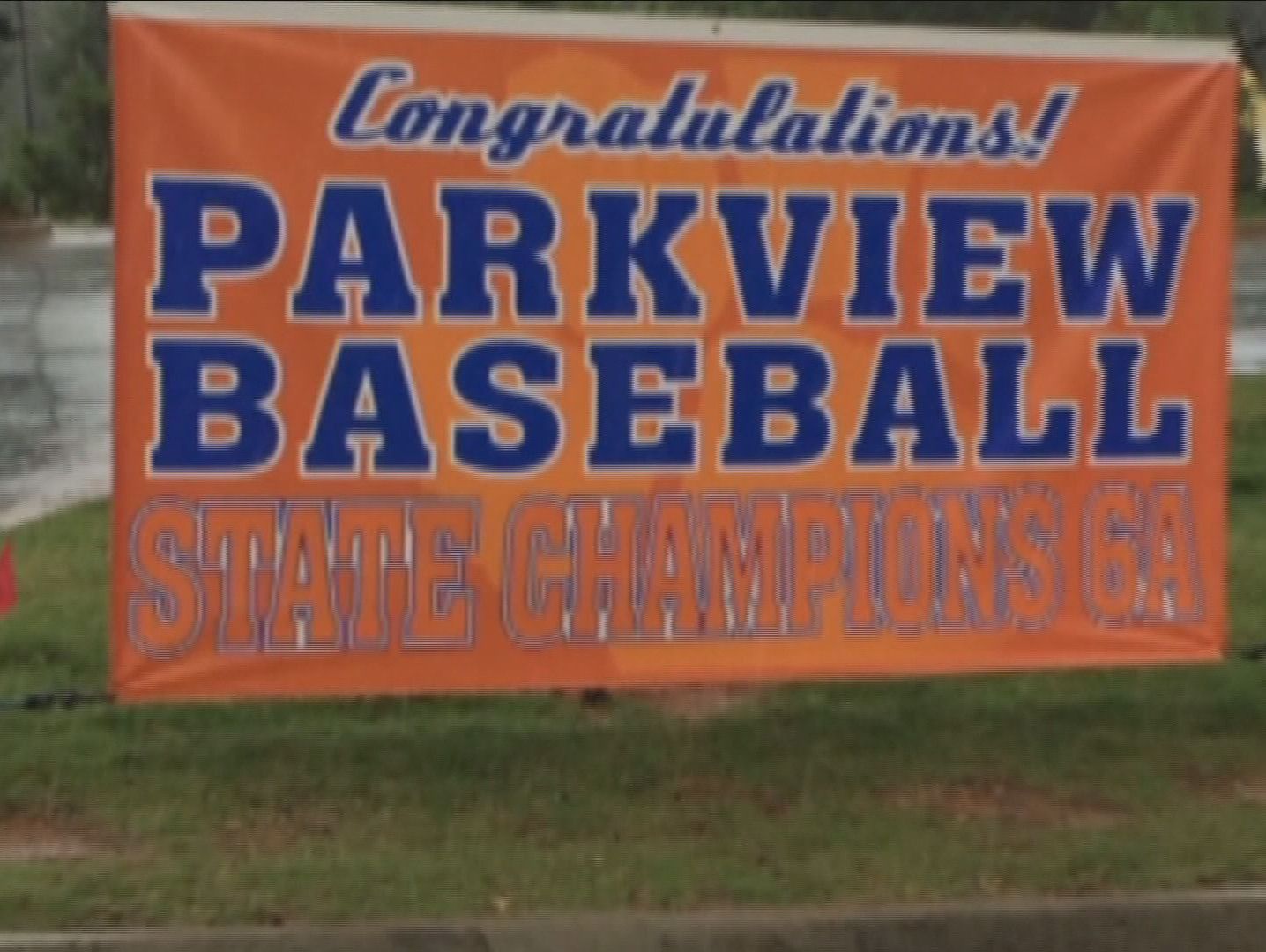 Gwinnett Public Schools has come down hard on six teens from the Parkview High School baseball team accused of hazing, sexual battery and assault from an incident back in June.

GWINNETT COUNTY, Ga. — A police department has decided not to file charges against several Gwinnett County students accused of hazing.

Six Parkview High School upperclassmen were accused of hazing incoming freshman in hotel rooms at an out-of-state tournament in June. An allegation was also made of inappropriate physical contact by an older student toward one of the freshmen.

Over the summer, the district investigated and scheduled a disciplinary hearing, but parents filed a lawsuit requesting an injunction. They wanted to stop the hearing on grounds the incident was not a school matter, since it happened during a summer baseball program.

Attorney Giles Sexton, who represents a 15 year old, said Wednesday, “I am extremely happy and proud of the North Charleston Police Department for not bowing to the pressure in this case. They conducted a thorough investigation, they took their time, they evaluated everything involved. I encourage victims to come forward, but in this instance it appears to be motivated by factors other than justice.”

Even though no charges were filed against the six teenagers, their suspensions remain in place. They range from one semester to the entire 2015-16 academic year.

LIKE 11Alive’s Facebook page to get the latest breaking news and weather alerts, plus discuss trending topics!

Download the 11Alive News app to get the latest news while you’re on the go! It’s free! iTunes | Android

https://usatodayhss.com/2015/charges-dropped-suspensions-remain-for-students-accused-of-hazing
No charges filed but suspensions remain for students accused of hazing
I found this story on USA TODAY High School Sports and wanted to share it with you: %link% For more high school stories, stats and videos, visit http://usatodayhss.com.