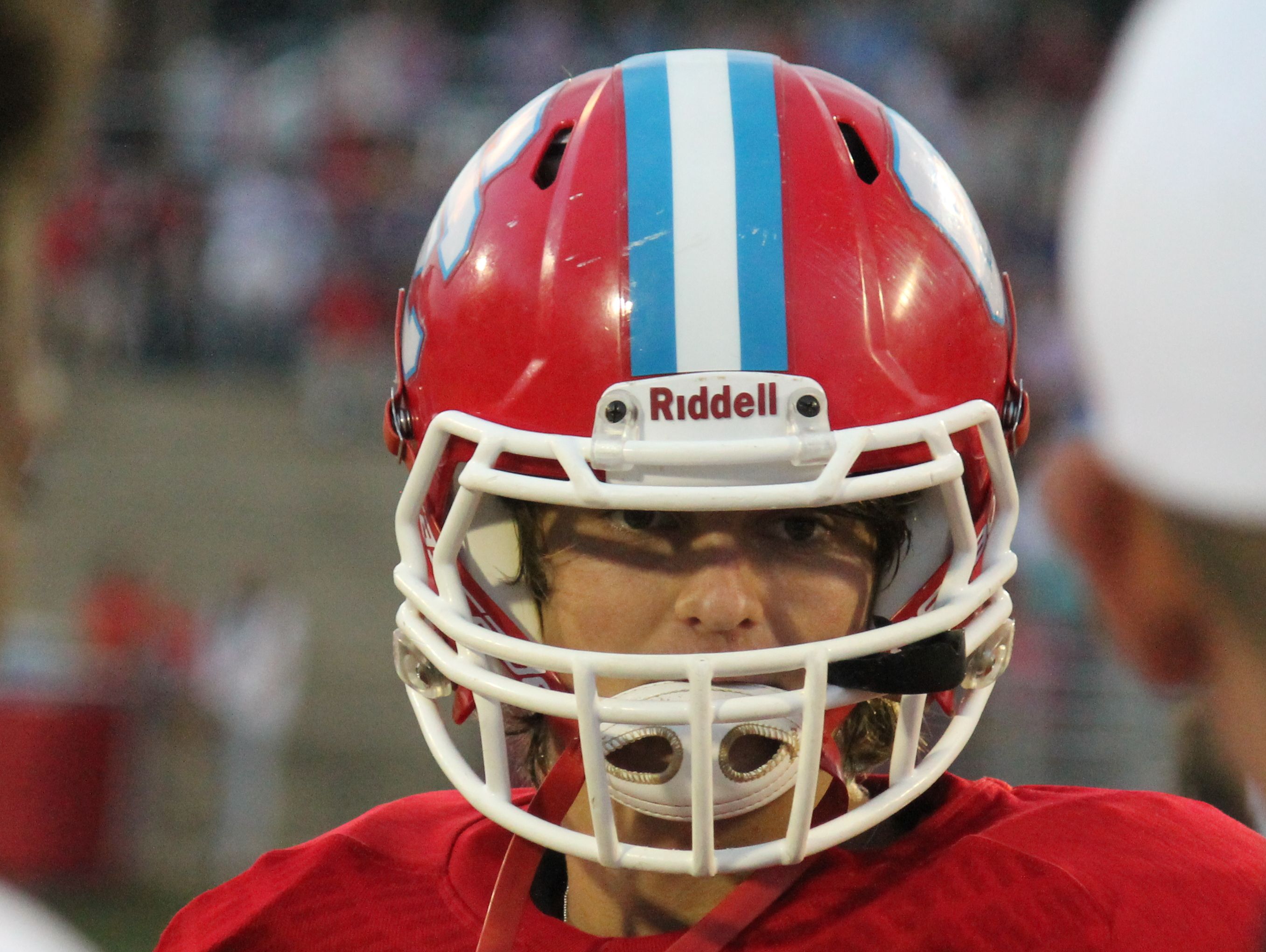 Charlotte Catholic cruised to a 40-14 win over Berry Academy.

The Cardinals got the scoring started early in the first quarter on a 71-yard touchdown pass. From that point on, it was all Cougars. Catholic found the endzone with a 16-yard Jaret Anderson touchdown and followed it up with a 43-yard touchdown pass from John Walton to receiver Jonathan Newman.

When the teams switched ends to begin the second quarter, Charlotte Catholic’s Jaret Anderson earned his second touchdown of this night, this time a one-yard plunge to give the Cougars a 19-7 lead after the second missed extra point of the game. On the first possession of the second half, Walton again found Newman for a 14-yard touchdown, extending Catholic’s lead to 33-7.

https://usatodayhss.com/2015/charlotte-catholic-scores-40-unanswered-to-top-berry
Charlotte Catholic scores 40 unanswered to top Berry
I found this story on USA TODAY High School Sports and wanted to share it with you: %link% For more high school stories, stats and videos, visit http://usatodayhss.com.