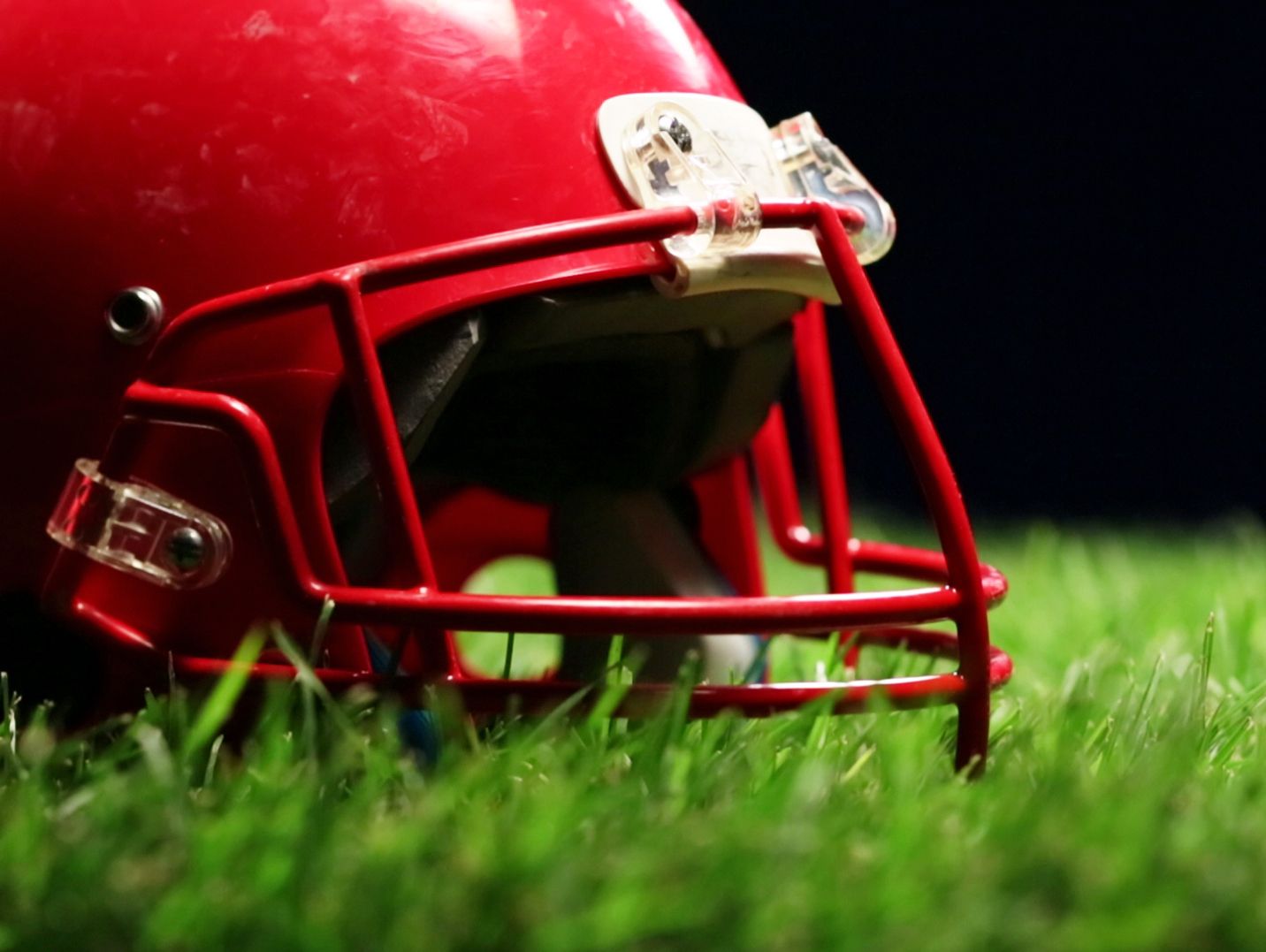 Sweet Home: Woods and Fontaine will have the Panthers rolling again

Grand Island: Brandon, Aronica, Niland, and Wilkes will lead the team to a winning season.

North Tonawanda: Woodard, Sikora, Milbrand, Holmes, and Franusiak will have the Lumberjacks competing for a playoff berth.

Starpoint: Rutland and Wray will have the Spartans competing for a playoff berth.

Williamsville East: Chris Glenn will lead his flames to the promised land in 2017.

Niagara Wheatfield: Brent Tylex is looking to improve the Falcons this season.

Panthers look to return to the Ralph Wilson Stadium in Novmber for the tenth consecutive year. They graduated 23 players but return quality starters in Austin Wilson, Joe Armenia, and Matt Ortiz, who will anchor the line. The defense will be physical will All-WNY candidate Jon Phillips, Paul Woods, and Armenia. Offense to be sparked by Devonte Fountain and A.Z. Ownes. John Faller has won 209 games in 29 seasons. The Panthers always reload. They need to replace Kevin Torrillo at QB and three year starter Jordan Evert at RB. Key to the season will be play of QB. They open with Williamsville North. They will compete for league and sectional titles. JVs were 8-1 in 2014 and 15-3 in the past 2 years.

The Billies recorded a solid 7-2 record but were upset by Hamburg in the quarterfinals. The line will be anchored by Jake Fuzak, who has received scholarship offers from the University at Buffalo and Connecticut. Ethan Stewart, Judson Hudson, and Jack Holyoke will take over the reins at QB. They have an excellent receiving corps in All-WNY candidates Matt Foster, Jordan Buell, and Ryan Phillips. Justin Moon is a candidate for 1000 yards rushing. They return 4 on offense and 7 on defense. The key to theseason will be the play of the QB. They host St. Francis in the opener and play Niagara Wheatfield in week 2. They will compete for a league and sectional titles. Kurzanski is 43-24-0 in 7 years as Billies head coach. Fuzak in 2014 recorded 66 tackles and 4.5 sacks. They host the Panthers in week 5.

Spartans have achieved a 16-6 varsity record and 14-1-1 JV record in the past 2 seasons. The offense is to be led by Andrew Hwang, Jason Hwang, Nick Miranto, and Eric Weisansal. The defense is to be anchored by Nick Pilon and Tyler Hochulski. They key to the season will be the play of the QB. They have a tough schedule opening with Sweet Home and Jamestown. The Spartans moved down from Class AA to Class A North. They will compete for league and sectional titles. Kelly is an All-WNY candidate and attended Nike Footbal Camp.

The Lumberjacks won 5 games in 2014. Henry Fumerelle takes over the helm from Tony Truilizio as head coach. The defense will be anchored by All-WNY candidate Zack Woodard, Bailey, Franusiak, Milbrand, Hayden, Holmes and Nolley while the offense will be sparked by Cody Sikora, and Woodard. 18 players have graduated and they will miss All-WNY candidate Chris Woodard. They play Williamsville East and Kenmore East in the first 2 weeks. They should make the playoffs.

The Vikings had a rare losing season in 2014. 17 players graduated but they return with 23 who were on the varsity roster last year. The offense is to be sparked by RB Jared Brandon who is a a candidate for 1000 yards rushing. Jake Niland, Jeremiah Wilkes, and Chris Aronica will anchor the line. They key to the season will be the play of the QB. They have a tough matchup in weeks 4-6 playing Williamsville South, Williamsville North, and Sweet Home. They play Kenmore East and Williamsville East in the first two weeks. They will be competitive. Brandon and Niland will form one of the best RB duos. Brandon rushed for 867 yards last season.

The Spartans will have the offensive firepower in All-WNY candidate Jr RB Terry Rutland who is a candidate for 1000 yards rushing. Other key players for Al Cavagnaro’s squad are Sam Wray who will anchor the line. Austin Bowden, and Tajay Ahmed. The key to the season will be the play of the QB. They open with Niagara Wheatfield and Sweet Home. They will compete for a playoff berth. Wray set a sectional record in the discus.

The Flames were winless last season and Chris Glenn takes over the helm from Chris McDuffie. Only 8 players graduated last year and they return 29 who were on the varsity roster last year. Glenn led St. Mary’s to a 6-4 record and had an excellent record. He was also a JV coach at Williamsville South. Key players include Alan Morreale who will anchor the line, Pat Osini, Matt Evanaski, Nick Faulkides, and TJ Allen will provide the offensive spark. They host North Tonawanda and Grand Island in the first 2 weeks.

The Falcons were 1-6 last season and look to improve. They had 20 players graduate last year and they return 17. Key players will be Colin Goodrich and Brian Mountain. The open at Starpoint and travel to Sweet Home in week 2.

The Bulldogs have a new head coach in Pat Veltri who replaces Matt Chimera. They lost 17 players to graduation. The offense will be sparked by Dwight Davis, Zack Coburn, and Jerrick Hall. Matt Cook, will anchor the line. The key to the season will be the play of QB and line. They open with Grand Island and North Tonawanda. They will miss Kurt McGowan and Matt Rymarczyk. The Bulldogs could struggle this season. Bulldogs have had 2 winning seasons in the past 12 years.

Sweet Home: Woods and Fontaine will have the Panthers rolling again