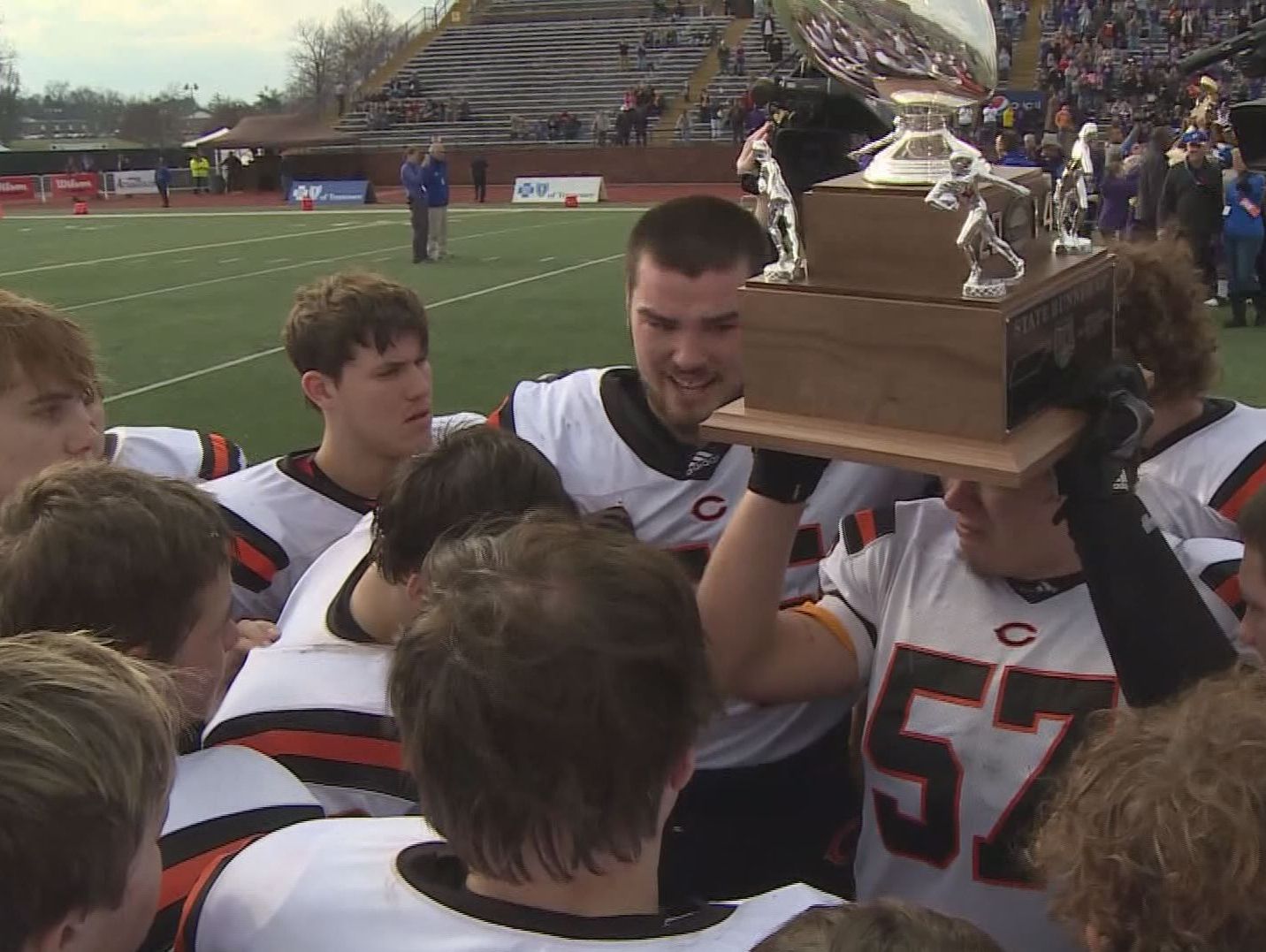 Coalfield is looking for another shot at a state title.

“Wanting to finish with a gold ball instead of that silver ball is something else that is still in their minds,” said head coach Keith Henry.

Coalfield made its first ever trip to the state championship game in 2014. The Yellow Jackets fell to Union City, 56-14. Now, that loss is motivation.

“It put a hunger in us, like the team, to get back to that spot,” said senior Cameron Godwin.

Coalfield has some talent to replace, especially on the offensive and defensive lines, but it’s not a totally different team.

“There is a lot of the same similarities to last year’s team, but, of course, we graduated some good ball players,” said Henry. “If a couple of these step up, and we can stay injury free, I think we’ve got a great chance to have some success again.”

Coalfield starts the journey back to Cookeville on August 21 at Copper Basin.

https://usatodayhss.com/2015/coalfield-aiming-for-second-shot-at-gold-ball
Coalfield aiming for second shot at gold ball
I found this story on USA TODAY High School Sports and wanted to share it with you: %link% For more high school stories, stats and videos, visit http://usatodayhss.com.