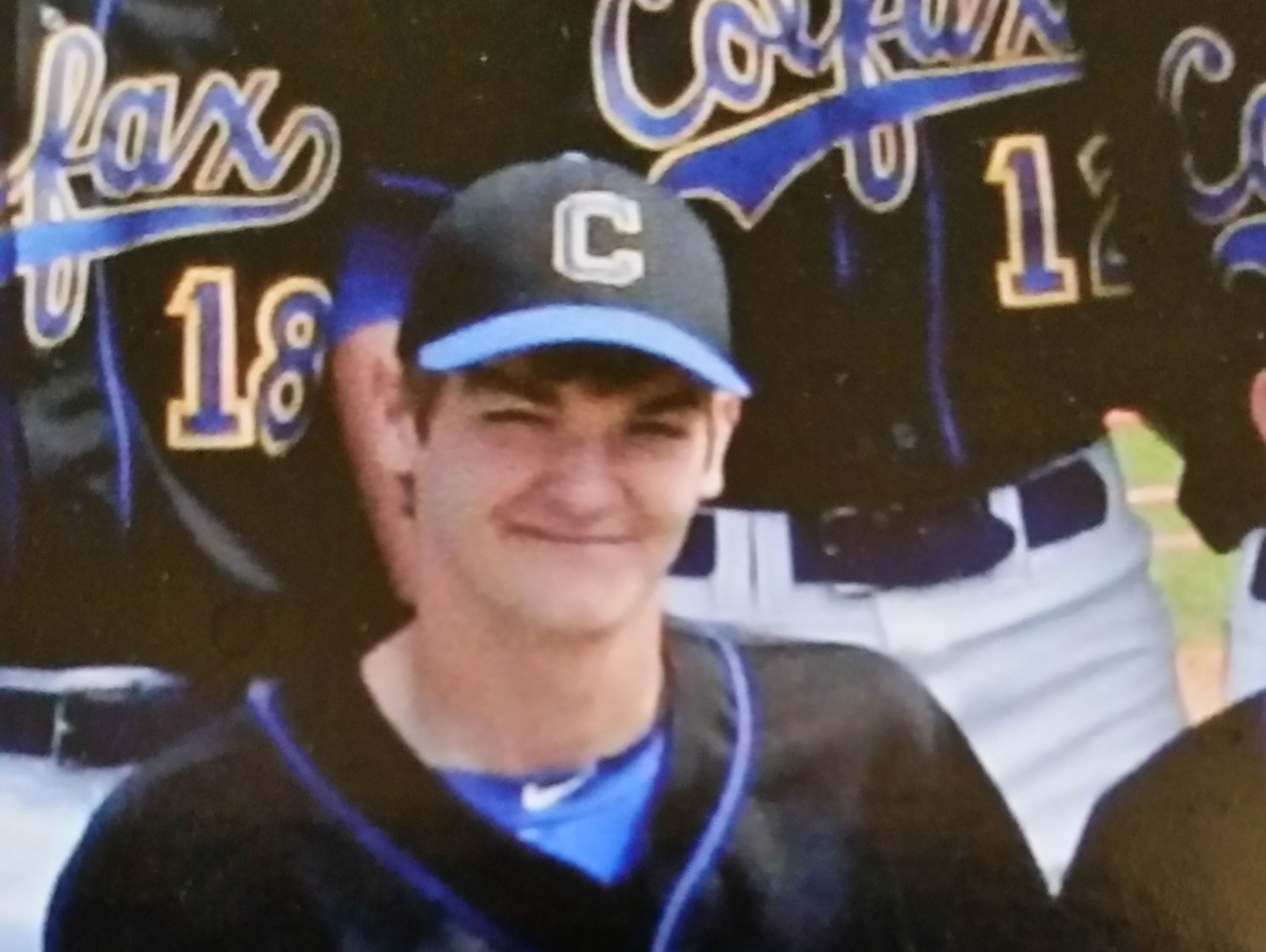 Garrett Burke was selected to the American Family Insurance ALL-USA Baseball Second Team for the state of Washington.

COLFAX, Wash. – The American Family Insurance ALL-USA Baseball Team selections were announced earlier this week, and the list features a member from the Colfax Bulldogs.

The Bulldogs went 25-2 overall this past season, including going undefeated in their district.

Burke, who played infielder and pitcher, was called one of the nicest kids by his coach, Michael Parrish.

“He’s a quiet leader, but you can’t replace him. He was one of our most valuable players,” Parrish said.

Parrish said Burke’s college plans do not include baseball. Instead, Burke will be going to school to become an electric lineman.

Parrish said he told Burke he could go anywhere and play baseball, but Burke told him he had a plan, and he was sticking to it.

“Most kids don’t have a clue what they want to do at that age,” Parrish said.

The Bulldogs season came to an end with a 4-2 loss to Adna in the 2B State Baseball Championships.

Also named to the second team was Riley Benedetti of East Valley High School in Spokane.

Benedetti was also selected as in infielder.

Congratulations to Garrett and Riley!

https://usatodayhss.com/2015/colfax-teen-named-to-allusa-baseball-team
Colfax teen named to ALL-USA Baseball team
I found this story on USA TODAY High School Sports and wanted to share it with you: %link% For more high school stories, stats and videos, visit http://usatodayhss.com.