Rangeview's Jackie McBride will play volleyball for the Cowboys in 2016 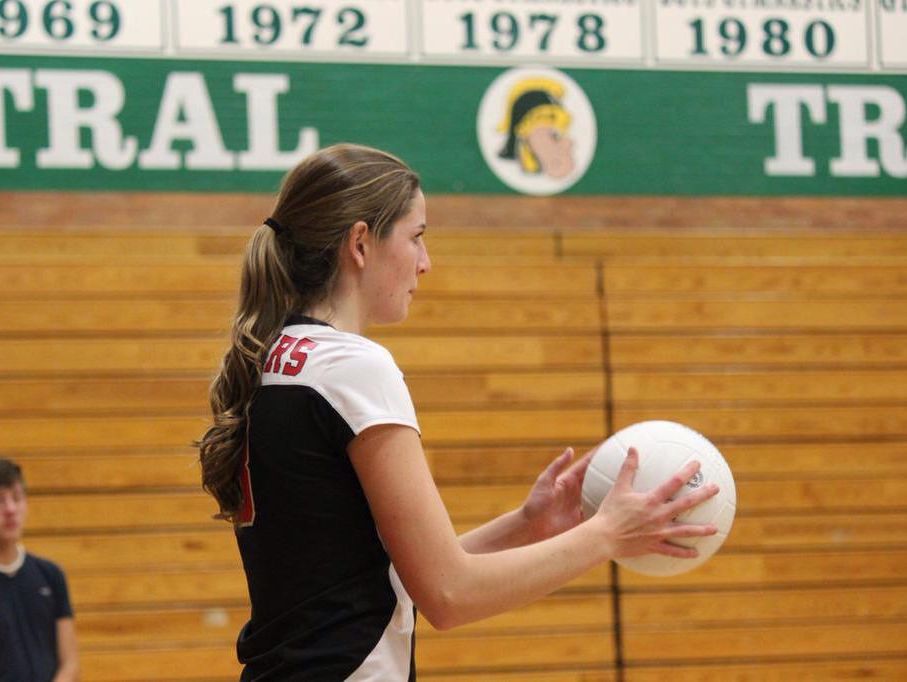 KUSA – Rangeview’s Jackie McBride will be a cowgirl. The Raiders outside hitter/volleyball star verbally committed to the University of Wyoming on July 26. “They’re just a competitive school,” said McBride. “The Mountain West Conference is such a good conference and they held one of the highest ranks nationally.”

McBride had received offers from Kent State, Florida Atlantic, Southern Illinois, University of Nebraska Omaha, and Georgia. Out of all the schools, she believed that Wyoming would offer her the most competitive atmosphere.

A two sport athlete, balancing time between both volleyball and soccer, McBride committed for volleyball because of its up-tempo nature, allowing her to be a competitor.

“The thing that separates her is she is just a nasty competitor,” Rangeview Athletic Director and Girls Soccer Head Coach, Victor Strouse said. “She’s a sweetheart off the field or court but the second she steps inside the arena she doesn’t hold back.” 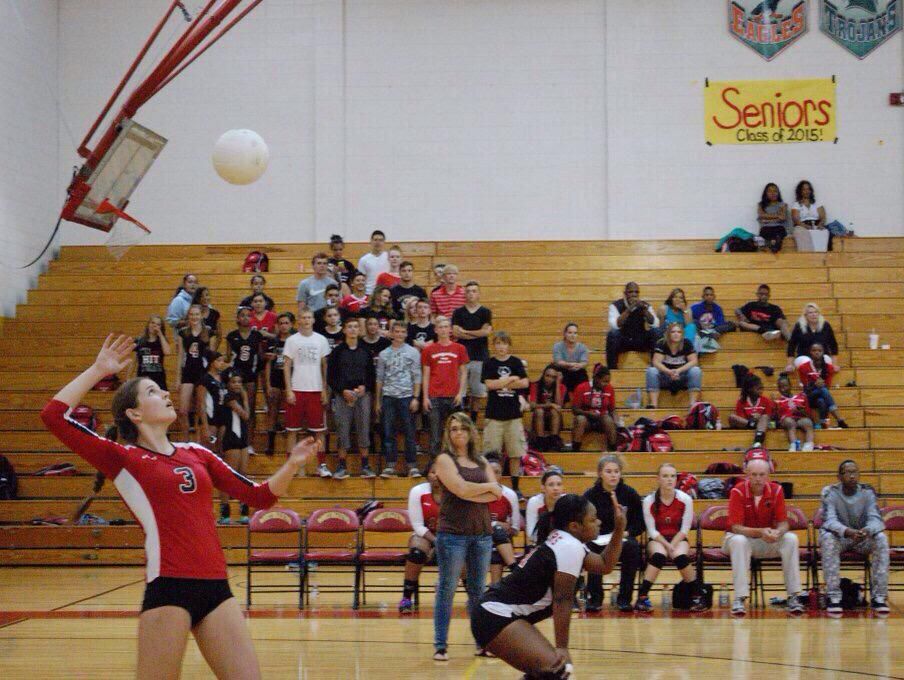 The 5-foot-11 senior is the player teams love playing with, but hate playing against Strouse said. “She has skills in both sports, but how she plays is what allowed her to be a part of a Division I program.”

A competitive edge directing her to Laramie, McBride also considers herself a generally spontaneous person. “I’m excited to learn and grow academically, but also in volleyball,” said McBride. “I have only had two real coaches so I’m excited to learn from Chad [Callihan] and from a whole new staff to help me grow.”

It’s no question that Colorado produces great athletes and Wyoming is taking advantage of our prep volleyball stars here. 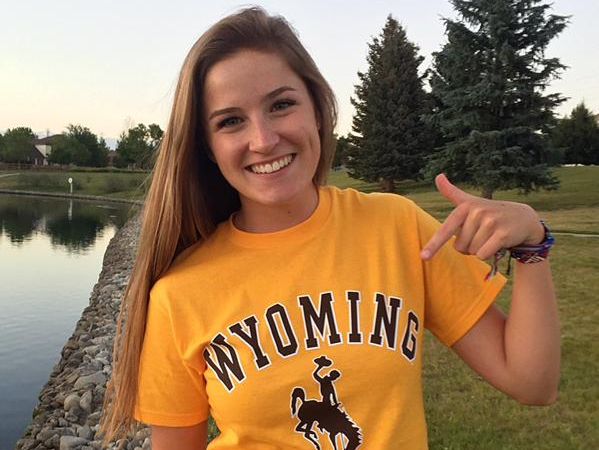 Rangeview’s volleyball team went 17-8 her junior year missing the state tournament. However, Jackie recorded 224 kills in 76 sets and 19 assists for the Raiders. On defense the outside hitter had 48 total blocks and 200 digs last season.

McBride will enter her senior season with the Raiders injured with a stress fracture on the ball of her foot. “We are going to have a good team and I’m excited to see some of talented underclassmen come in and step up,” she said.

The ultimate goal is to make it to regionals and to top it off a state championship, but in the mean time she’s looking forward to being back on the court and bonding with her teammates in the coming season.

https://usatodayhss.com/2015/colorado-volleyball-star-commits-to-wyoming
Colorado volleyball star commits to Wyoming
I found this story on USA TODAY High School Sports and wanted to share it with you: %link% For more high school stories, stats and videos, visit http://usatodayhss.com.