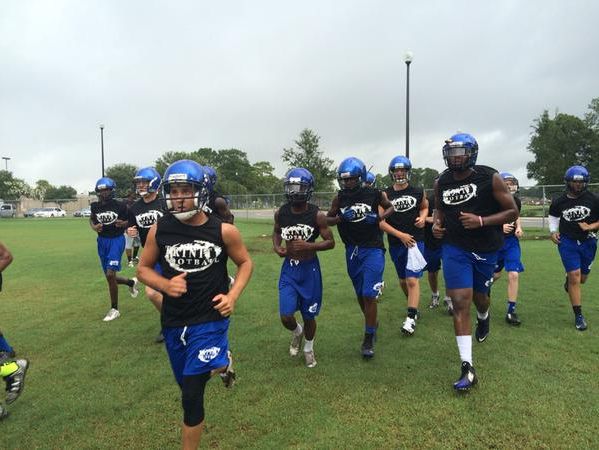 JACKSONVILLE, Fla. — The defending Florida Class 3A state champion Trinity Christian Conquerors have begun its quest for a three-peat. If the Conquerors win a state title in the 2015-2016 season, it will be the first time Duval County will see a football team win three consecutive state championships.

But it won’t be easy, Head Coach Verlon Dorminey said the the Conquerors have a long road ahead of them. Coach Dorminey and his staff have to fill 22 spots left vacant by graduating seniors.

The players believe they can get it done this season.