Montrose Christian made the stunning decision to end its elite basketball program, and now may be selling the school altogether — USA TODAY/H. Darr Beiser

In a stunning turn of events, Montrose Christian, the suburban Washington, D.C. private school which built a national powerhouse basketball program with alumni that include NBA stars Kevin Durant, Greivis Vasquez and Terrence Ross (among others), decided to shut down its basketball program. That news broke nearly a month ago, but now it seems the situation has gotten worse: according to the Washington Post, Montrose Christian is now for sale.

That threatens to relegate the Kevin Durant high school years to the back page of history, an antiquated era where Montrose boasted one of the nation’s top basketball rosters and most competitive schedules on an annual basis. The move away from basketball as a visibility and growth strategy was directly influenced by Montrose’s financial hardship, with basketball coach Bryan Bartley announcing that he was stepping down as head coach after two seasons and Montrose officials failing to replace him. For his part, Bartley ascended to his leadership of the program after the departure of Stu Vetter, a legendary prep basketball coach who led Montrose to the 2011 USA TODAY Super 25 national title.

The Washington Post goes into considerable detail about Montrose Christian’s financial difficulties and considerable fall from grace. One former employee called it, “a small church with a megachurch’s budget,” which may go some way toward explaining its overall difficulties. However, it’s still confusing to understand how the basketball program could be blamed for some of that shortfall, given the significant subsidy it received from Nike contracts inked during Vetter’s rein at Montrose.

Regardless of how this rapid devolution has come, the issue now may be Montrose’s larger legacy. A program full of superstar prospects, gaining national attention and international students for a small school in sleepy Rockville, Md., all gone far too soon. 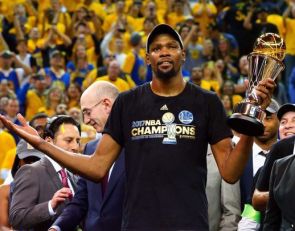 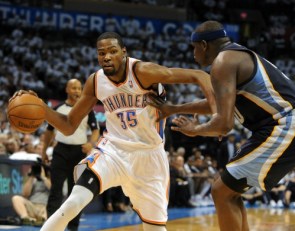