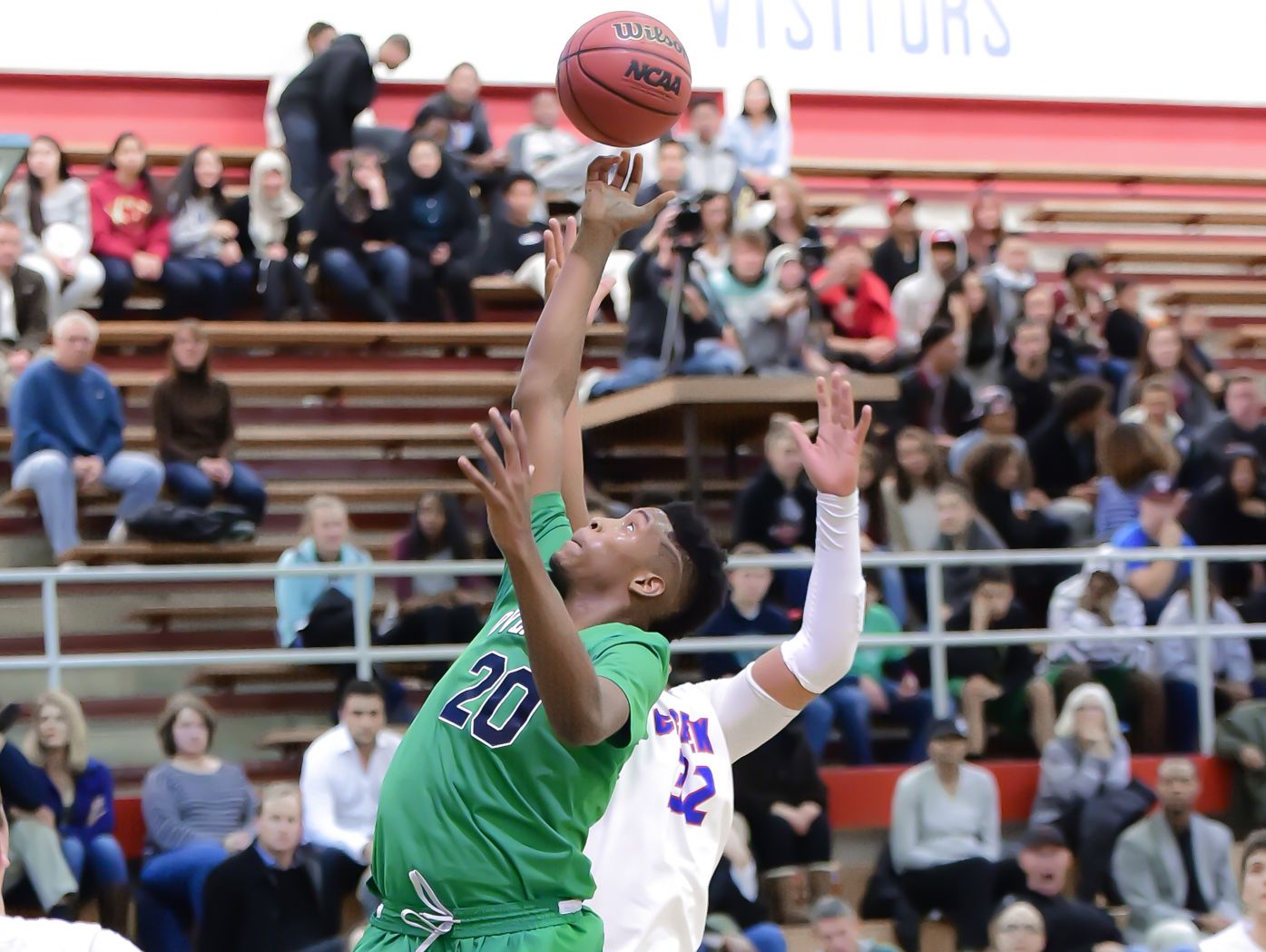 KUSA — Overland Blazers’ 6-foot-9, De’Ron Davis, narrowed his college choices to three interested parties, another step closer to making his college commitment. Three Division I schools, Arizona, Indiana and Texas, are on his list as possible schools that will be able to house Davis’ talent after graduation in 2016.

He is one of the top prospects coming out of Colorado for college basketball and will surely be a force in his remaining year with the Trailblazers. Last season Davis had around 16.3 points per game and 11.3 rebound per game. The big man averaged 5.1 blocks per game and 139 overall blocks in the 2014-15 season.

Davis was selected for the adidas 2015 US Select Team this summer where he competed in Treviso, Italy. This was his second selection to join the camp after being selected for the U-18 team as one of ten high school basketball players last season.