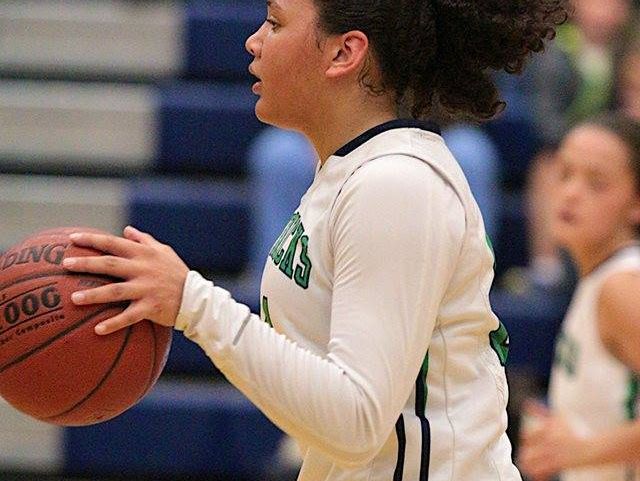 of the Year Destiny Slocum was named to the USA U19 Girls Basketball Team Friday. She replaces Connecticut commit and

Slocum, a 5-foot-7 guard from Mountain View (Meridian, Id.) High School, was one of 34 participants in the May team trials. She’ll join 11 others on the team in competing for a gold medal at the 2015 FIBA U19 World Championship in Russia. The United States has won gold at the event five consecutive times.

Destiny Slocum called up by U19 USA National Basketball team

“It was kind of crazy, because I didn’t think this was going to happen,” Slocum said in the release. “The first alternate had already been picked up and to have a second one is pretty rare. I just started crying when I heard; I was so excited.

“As happy as I am, I really feel bad for Katie Lou,” Slocum said. “I feel like it’s her spot, but I’m happy that I can come in and she can be home and support her family.