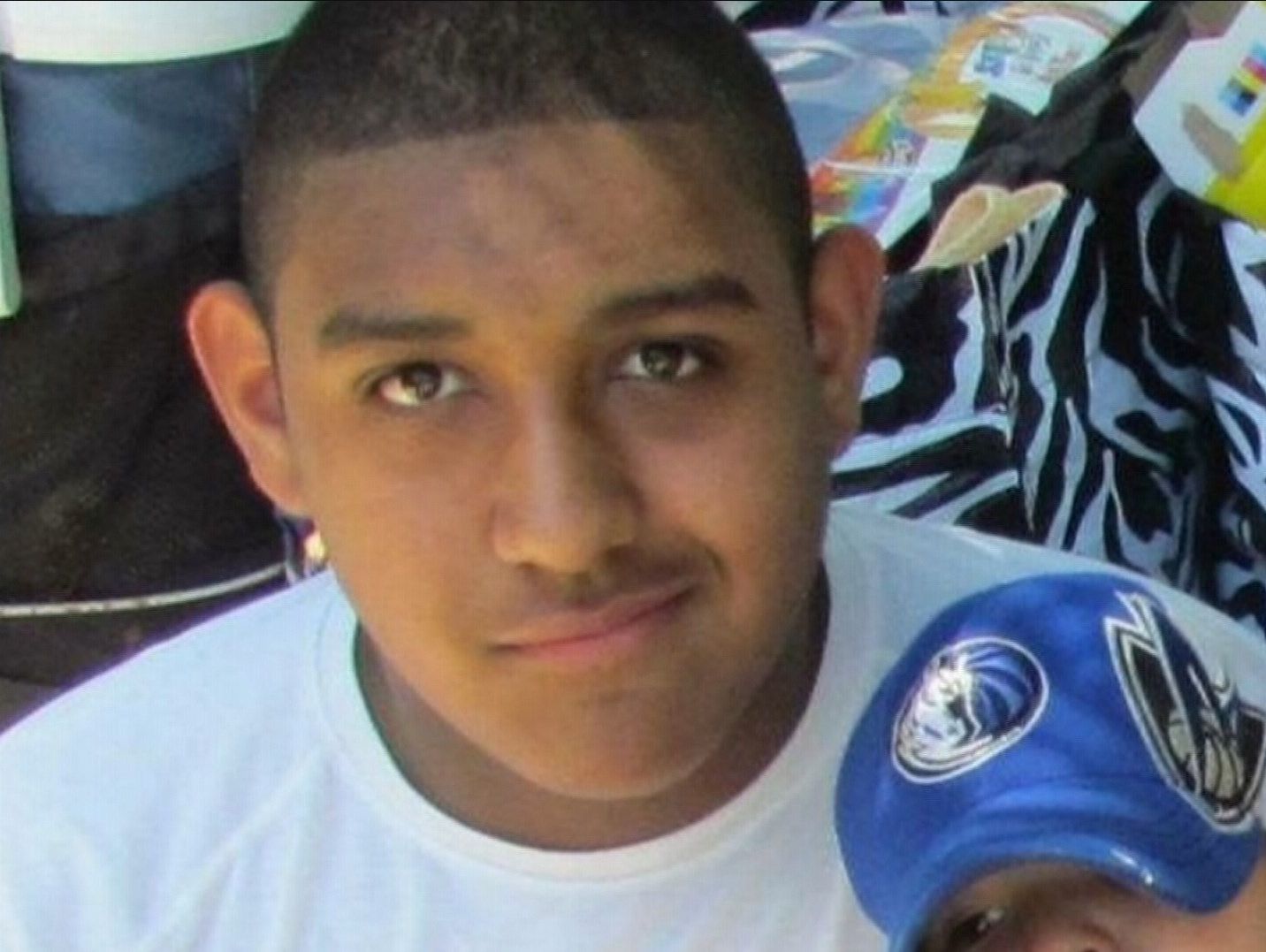 A 17-year-old Commerce, TX boy is in the ICU Friday, showing signs of heat stroke.

Mason Gonzalez’ mother and stepfather told News 8 that Mason was in stable condition. Doctors weren’t telling them he is in the clear, but do say that they are remaining positive and say their son was showing many good signs.

Gonzalez is heading into his senior year of High School at Wolf City in Commerce. During a 7 a.m. practice Thursday, his coaches could tell Gonzalez didn’t seem normal so they took him into the locker room.

Gonzalez was ultimately flown by helicopter to Children’s Medical Center of Dallas. 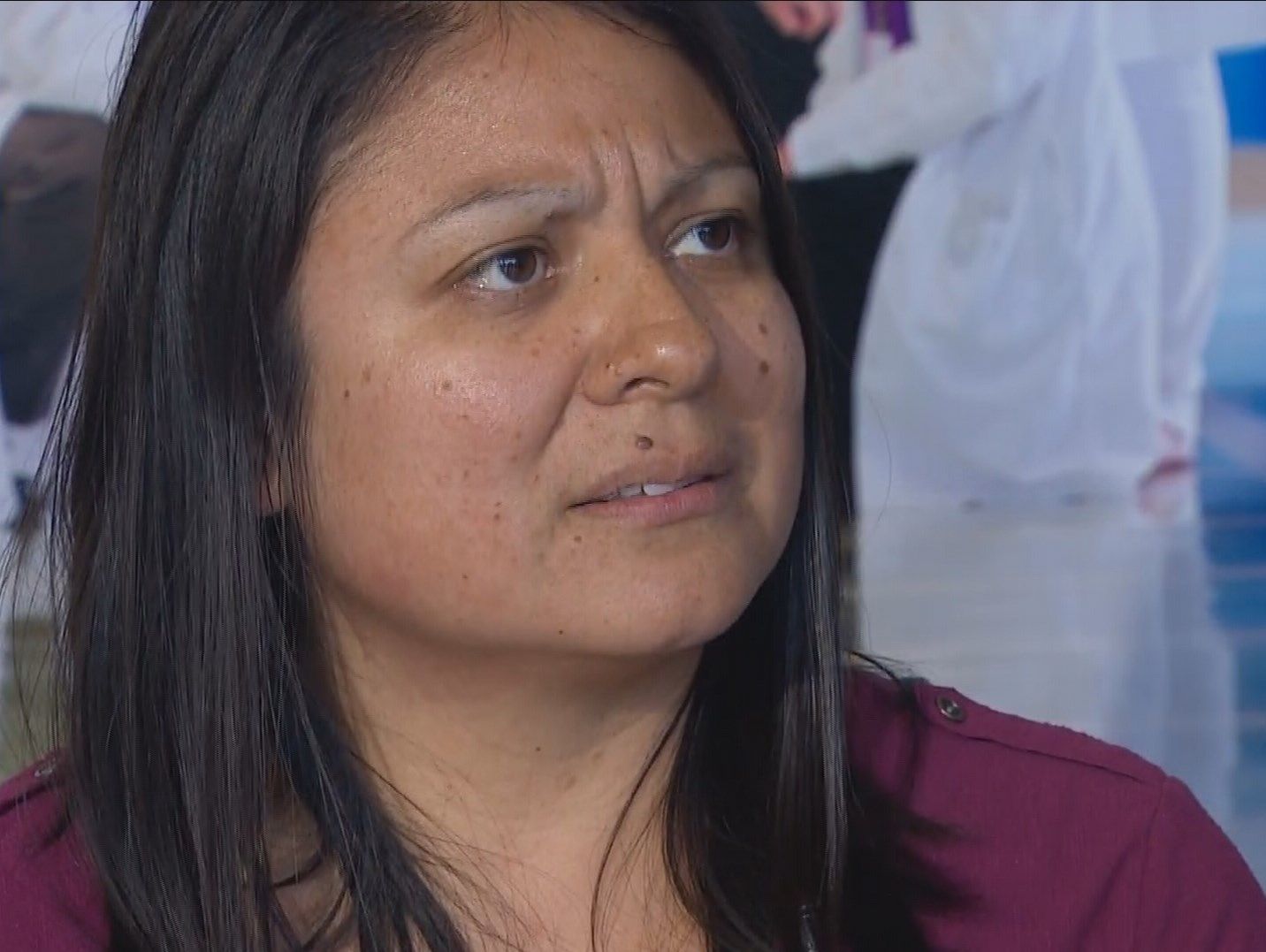 “I could tell Monday night, in his eyes that he he just didn’t look right,” Mason’s mom, Barbara, said. “I was like, ‘Mason do you feel ok?’ And he was like, ‘Yes mom I feel fine.’”

Gonzalez parent’s say that, as of Friday afternoon, their son wasn’t speaking or walking, but was responsive.

Doctors performed a barrage of tests to rule out any underlying medical condition, and so far, all signs point to extreme heat stroke.