Plant City, Florida — “It was definitely hazing if that’s what we want to call it. It was pretty disgusting,” says the victim’s father. 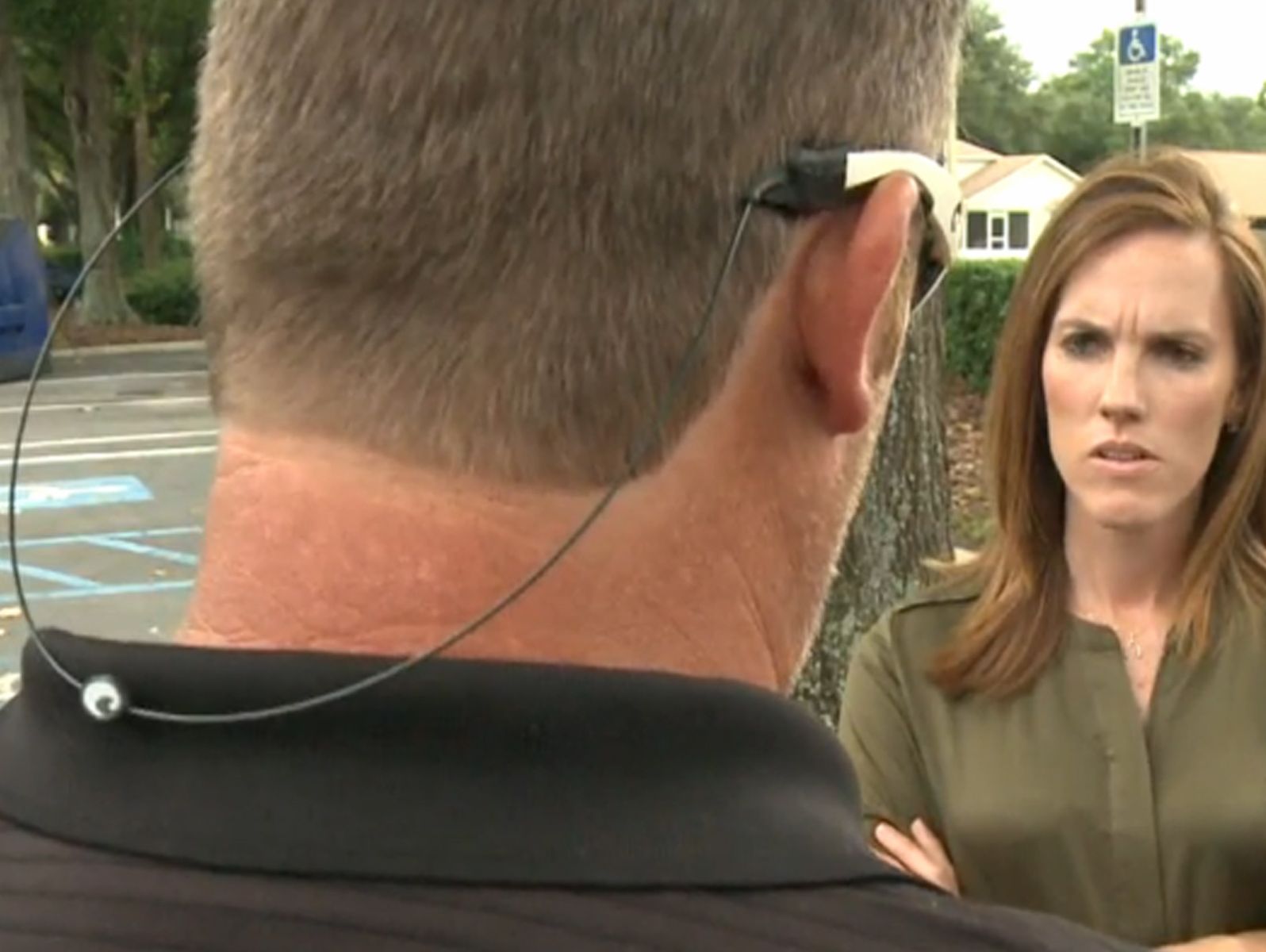 This father is upset that a player is back on the Durant football team after being charged in a hazing incident.

That father, who is not being identified by 10 News, wants to know why a Durant High School football player disciplined for an alleged hazing incident is back on the field this season.

It happened at a team football camp in Polk County last summer.  This father says he contacted law enforcement after his son told him what happened.

“He was charged with lewd and lascivious molestation, that got reduced to battery, and the reason why he took that charge was because I didn’t want to put my son through a court case or be grilled by a lawyer,” said the father.

The student was kicked out of school for a year. But now he’s back in school and on the team.

So if a student arrested for assault battery, even if it’s sexual, there’s nothing holding a student back from playing?

“There’s no law that would make us do one thing or another, we would have to allow a student to get an education,” said Tanya Arja, spokeswoman for Hillsborough County Schools. “So in this case there was discipline that we put on this student, and once he completed that discipline for us, we have to allow him back in the school.”

The district says there’s no law saying if a student has been charged with something as serious as a felony they don’t have the right to keep him off the team.

Would you agree something needs to change?

“Absolutely, and just morally, why would you put other kids at risk?” said the father. “I’d like to know if new freshman parents know who’s on their football team.”

10 News also spoke with other parents at the school familiar with the situation. They say they aren’t happy, but wouldn’t speak on camera because they’re worried about how it may impact their children.

https://usatodayhss.com/2015/durant-player-involved-in-hazing-allowed-back-on-team
Teen involved in hazing allowed to play ball
I found this story on USA TODAY High School Sports and wanted to share it with you: %link% For more high school stories, stats and videos, visit http://usatodayhss.com.