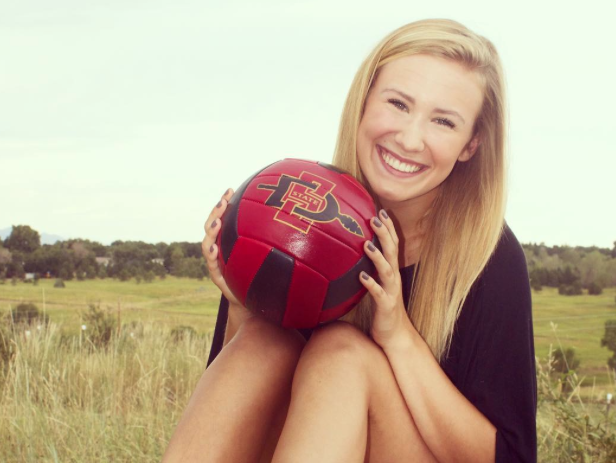 KUSA – Erin Gillcrist, from Lakewood High School, didn’t commit college just to commit. She thought long and hard about the school she would attend after her graduation in 2017.

“The most important thing to me was finding a school that I knew I would love even if I was not playing volleyball,” said Gillcrist. “I would ask myself on every visit, ‘If you get injured and cannot play would you still be happy here?’ and for some I knew that answer was a no.” She said, “So that was a huge part of the process in narrowing down my options.”

She was also looking closely at the team dynamic when visiting each school. “The girls were welcoming and very willing to answer my questions with complete honesty,” Gillcrist said after visiting SDSU. “Not only did that tell me that they were confident enough in the program to be honest, but that [SDSU] Coach Collins recruits girls that are not only good players but good people.”

Another difference-maker to Gillcrist was what the program could offer her as an individual player. Would the program challenge her and would it push her beyond her boundaries? San Diego State and its head coach, Deitre Collins-Parker, would be the coach that would expand her game.

“Coach Collins is a no nonsense coach, and that is something that I really respected and wanted,” said Gillcrist. “I want to go to a place where my coach will hold me to a high standard and knows how to tap into my potential.”

She said that the girls at SDSU love and respect her and that swayed her decision to commit to the Aztecs program. 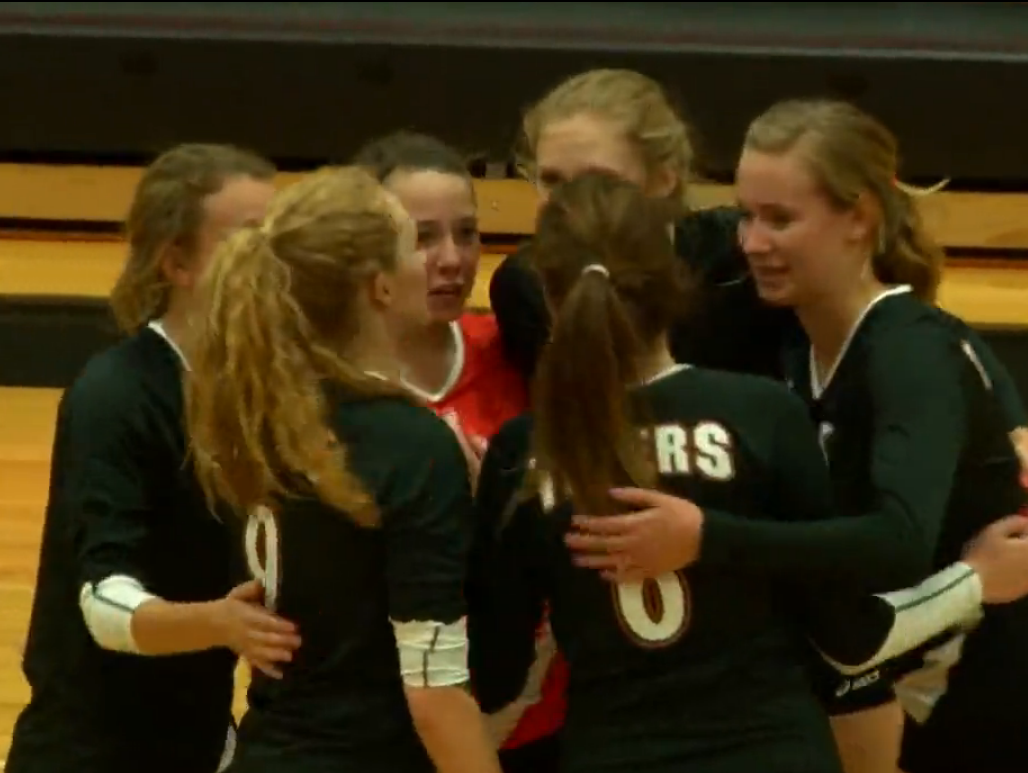 Recruited as a middle blocker originally, the recent Lakewood junior, will possibly play opposite/outside hitter for the Aztecs in 2017. It was one of the reasons she was a big asset as a recruit.

“I am happy to play any position when I get to SDSU,” said Gillcrist. “I think it’s important to be able to adjust to multiple positions; so there is a possibility that my position could change.”

From the outside, Gillcrist’s commit may seem early but it is not abnormal for a volleyball recruit. According to her, volleyball players are recruited early on in their high school careers, but that trend didn’t affect her decision.

“I did not feel like I was in a rush to commit somewhere,” said Gillcrist. “That has a lot to do with my parents and club coach.”

Both support bases for Gillcrist were influential in her commit. “I am very lucky to have parents that fully supported my recruiting and helped get me out on all of the visits that I needed to take in order to make the best decision,” said Gillcrist. 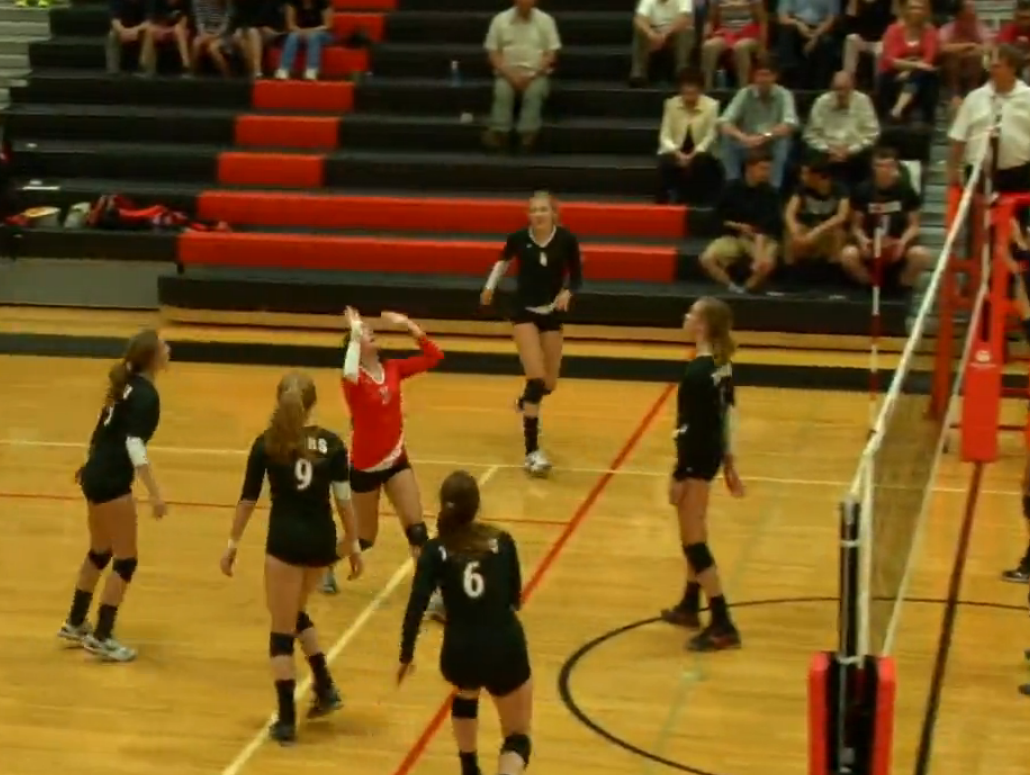 However, her decision does not call for a lethargic final two seasons as a Tiger. “I am so excited to have this whole process finished, but that does not mean I can stop working hard and improving,” she said. “I want to go to SDSU and contribute, which means I am going to have to continue get better, faster, and stronger in the next two years.”

Excited for her coming junior season, the 6-foot-1 junior, wants to be good leader; she wants to be someone her teammates can rely and trust.

“I think we have a lot of potential and have a group that is very willing to work hard to win league and achieve our ultimate goal of going to state.”

Lakewood went 13-12 last season, missing the 5A state tournament. Gillcrist had 155 kills and 21 total in 68 sets in her sophomore year.

https://usatodayhss.com/2015/erin-gillcrist-commits-to-san-diego-state-university-for-volleyball
Erin Gillcrist commits to San Diego State University for volleyball
I found this story on USA TODAY High School Sports and wanted to share it with you: %link% For more high school stories, stats and videos, visit http://usatodayhss.com.