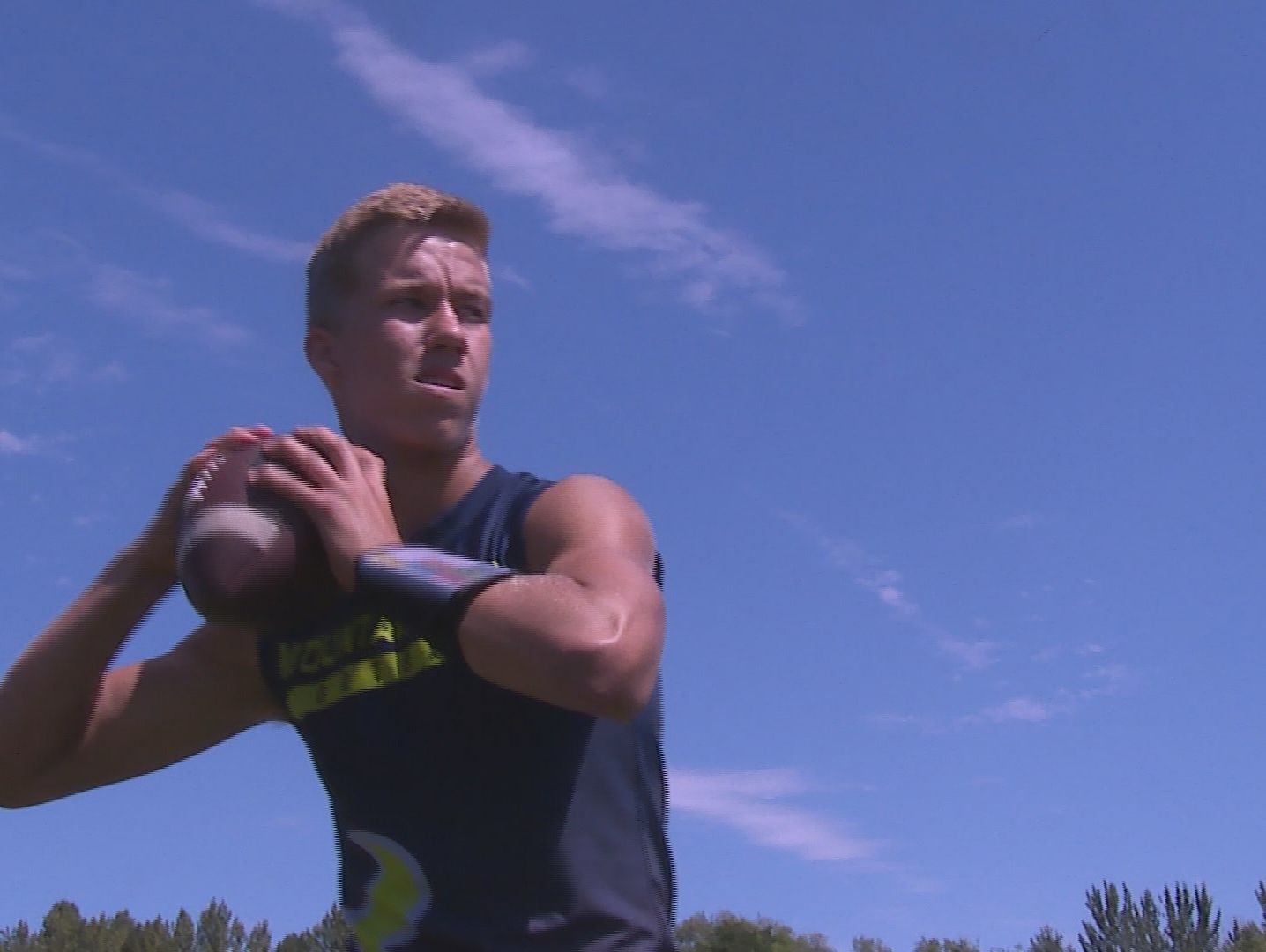 BOISE — The Famous Idaho Potato Bowl 7 on 7 passing and lineman tournament wrapped up Saturday afternoon after two days of competition.

Since 2011, the tournament brings high school teams from around the state to participate in friendly competition before the official start of the season.

The tournament began on Friday, with each team playing five 7 on 7 passing games.

Saturday saw the elimination round. It was the Mountain View Mavericks and the Emmett Huskies who battled it out in the championship game.

All proceeds from the event benefit the Optimist Youth Football Financial Assistance program, which provides financial assistance to over 125 children each year.