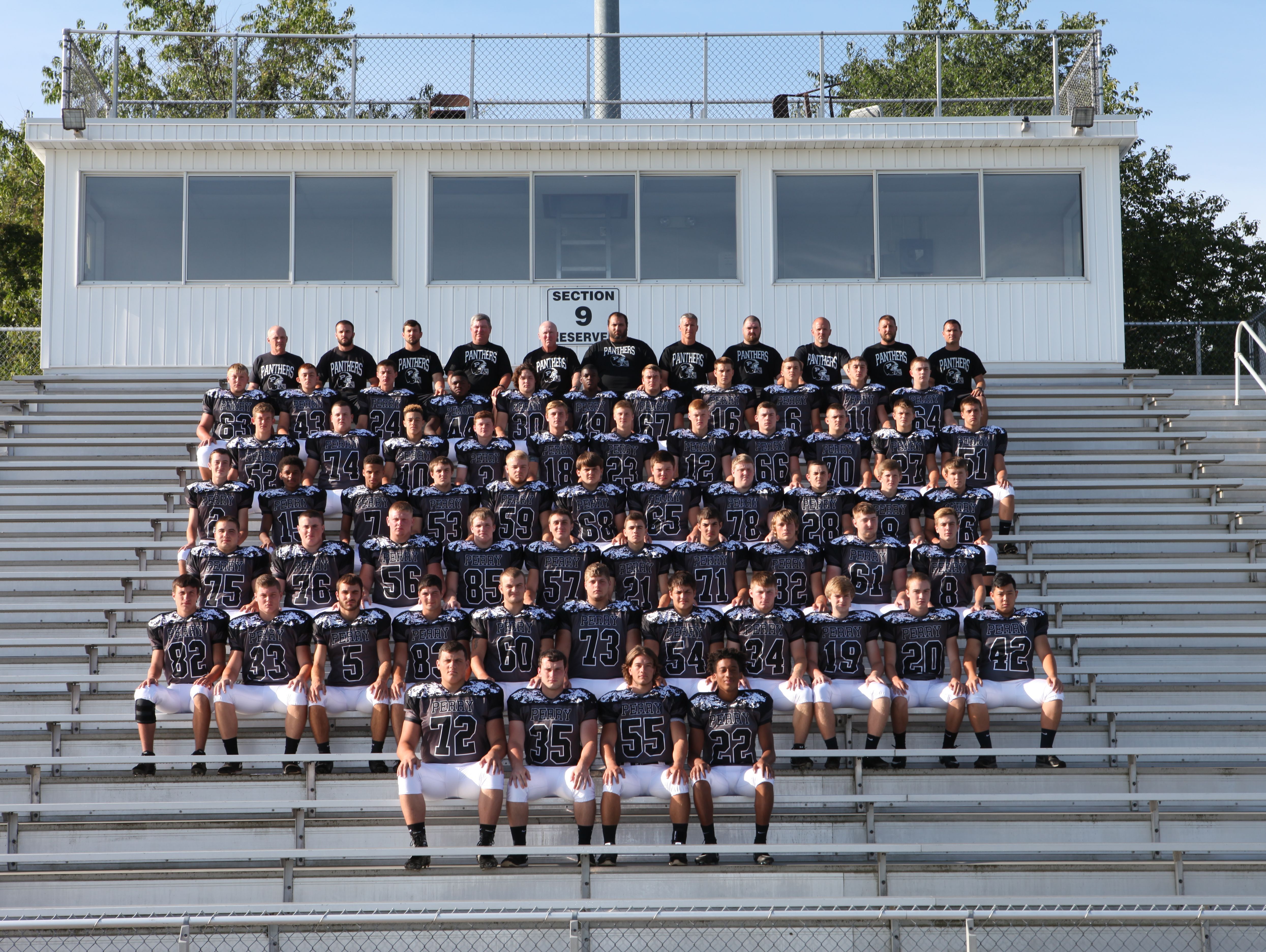 The Panthers (12-2) are led by Keishaun Sims, Ohio’s 2015 Mr. Football award winner. Sims, who plays offense, defense and special teams for the Panthers, has rushed for 3,108 yards and 43 touchdowns this season en route to setting virtually all of the school’s single-season and career rushing records.

Head coach Keith Wakefield, who was named the Division II Coach of the Year by the Associated Press, spoke about his team and the title game with reporters from across the state via teleconference on Monday.

La Salle (12-2) is looking to win back-to-back titles. The Lancers defeated Nordonia 55-20 in the 2014 championship game

Kickoff is set for 8 p.m. at Ohio Stadium