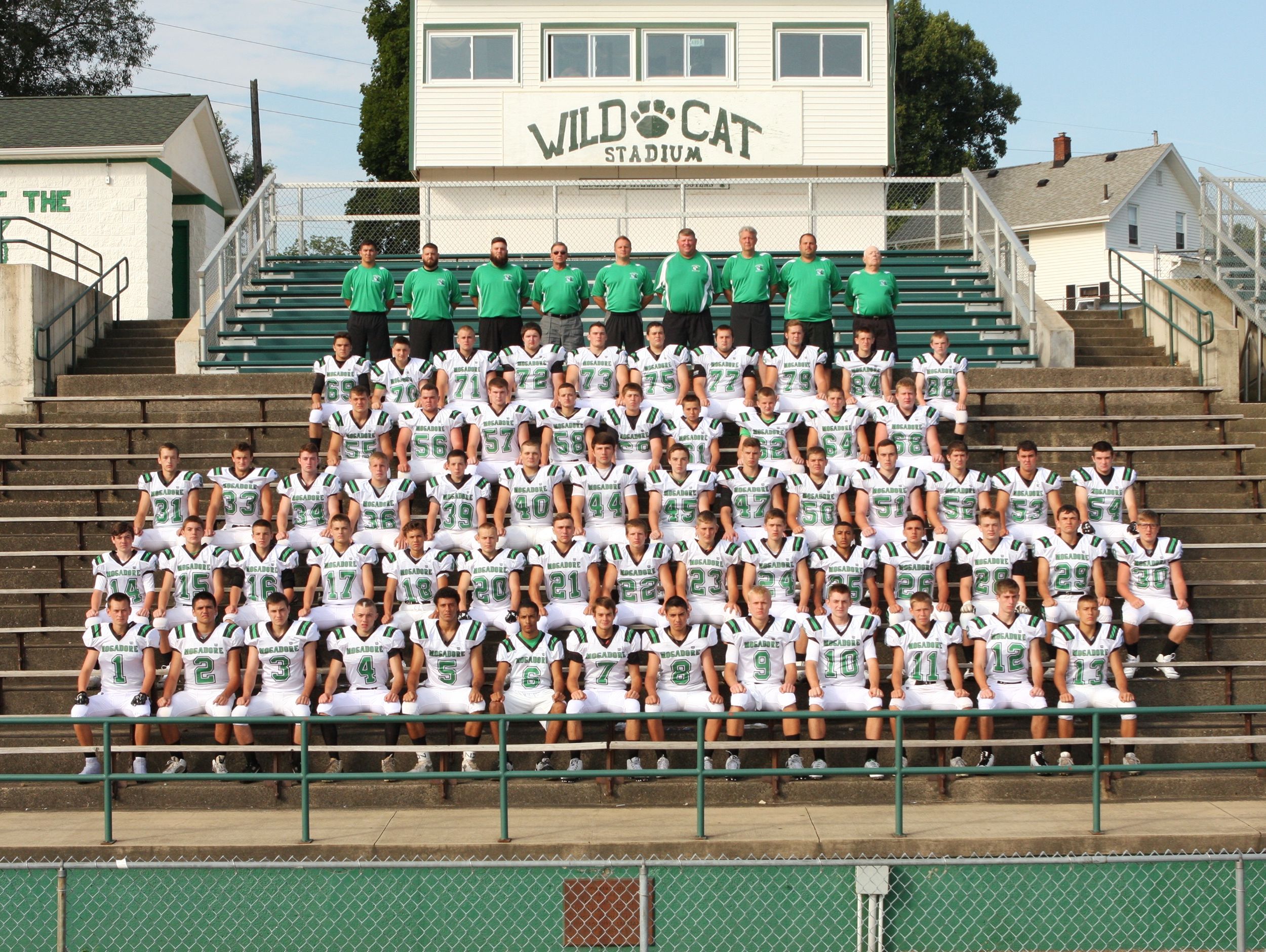 The Mogadore High School varsity football team is headed to Columbus to play in the program’s first state title game in 13 years and eighth overall when the Wildcats play Fort Recovery in the Division VII championship game on Friday afternoon in Columbus.

Mogadore (13-1) is in search of the program’s fourth state championship.

Head coach Matt Adorni spoke about his team and the title game with reporters from across the state via teleconference on Monday.

Fort Recovery (12-2) is making its first football state championship game appearance after qualifying for the first time in program history in 2014.

Kickoff is set for 3 p.m. at Ohio Stadium

https://usatodayhss.com/2015/football-mogadore-wildcats-on-prowl-for-fourth-state-championship
Football: Mogadore Wildcats on prowl for fourth state championship
I found this story on USA TODAY High School Sports and wanted to share it with you: %link% For more high school stories, stats and videos, visit http://usatodayhss.com.