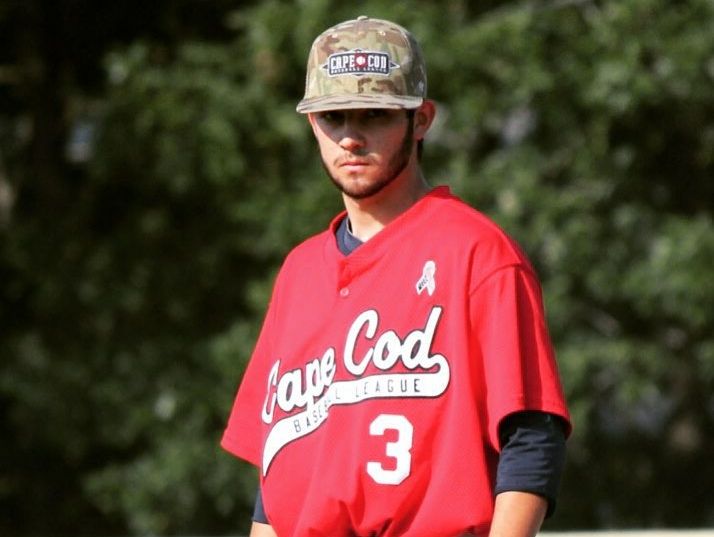 KUSA — TheBroomfield Eagles have an alum heading to high places in baseball. Former Eagle, Brandon Bailey, is pitching for the Yarmouth-Dennis Red Sox in the Cape Code Baseball League championship on Aug. 12 against Hyannis with high stakes.

Bailey’s team, the Red Sox lost to Hyannis Harbour Hawks 8-1 in the first game of the championship series, but got even with a 9-3 win in the second. The Redsox look to defend their 2014 CCBL title in a deciding game tomorrow against the Harbour Hawks.

The series is held at McKeon Park in Hyannis, Mass., where fans pack the field with anywhere from 3,000-5,000 fans during the playoff series. In the second game of the championship series, 4,185 were in attendance to watch as the Red Sox force a third and final game for the 2015 championship.

The CCBL is an amateur baseball league created in 1885; their season spanning from around mid-June to mid-August. Each team has a 44-game regular season and a best-of-three quarterfinal, semifinal, and championship series. 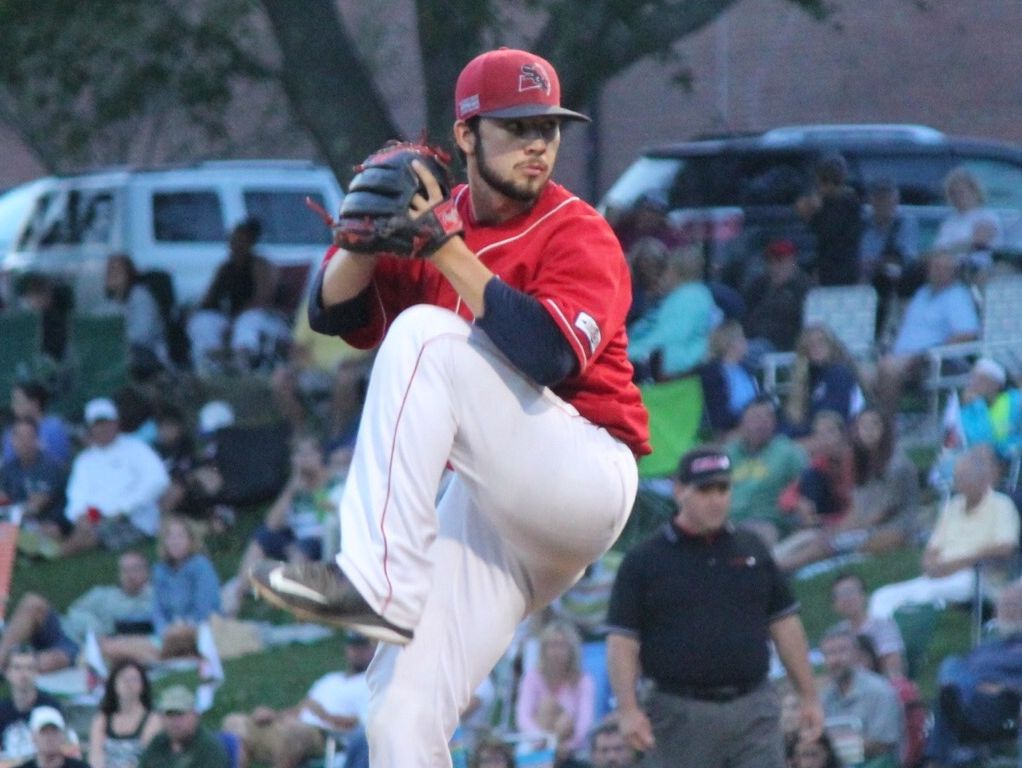 Bailey, a Broomfield High School graduate of 2013, continued his baseball career at Gonzaga University. He enters his junior year with a experience pitching in a big stakes game and maybe even perhaps a CCBL title.

As a sophomore with Gonzaga, Bailey earned WCC All-Academic Honorable Mention and Preseason All-WCC Honors. He recorded eight wins with 96.2 innings pitched and was tied for third in the WCC for strikeouts with 91. He was also the WCC Pitcher of the Week three times throughout last season.

UPDATE – The Yarmouth-Dennis Red Sox beat Hyannis 8-1 with the help of Bailey’s pitching. He went 6 innings, 0 BB, one blooper hit, and faced the minimum number of batters. He had 6 strikeouts and close to 60 pitches for the Red Sox.