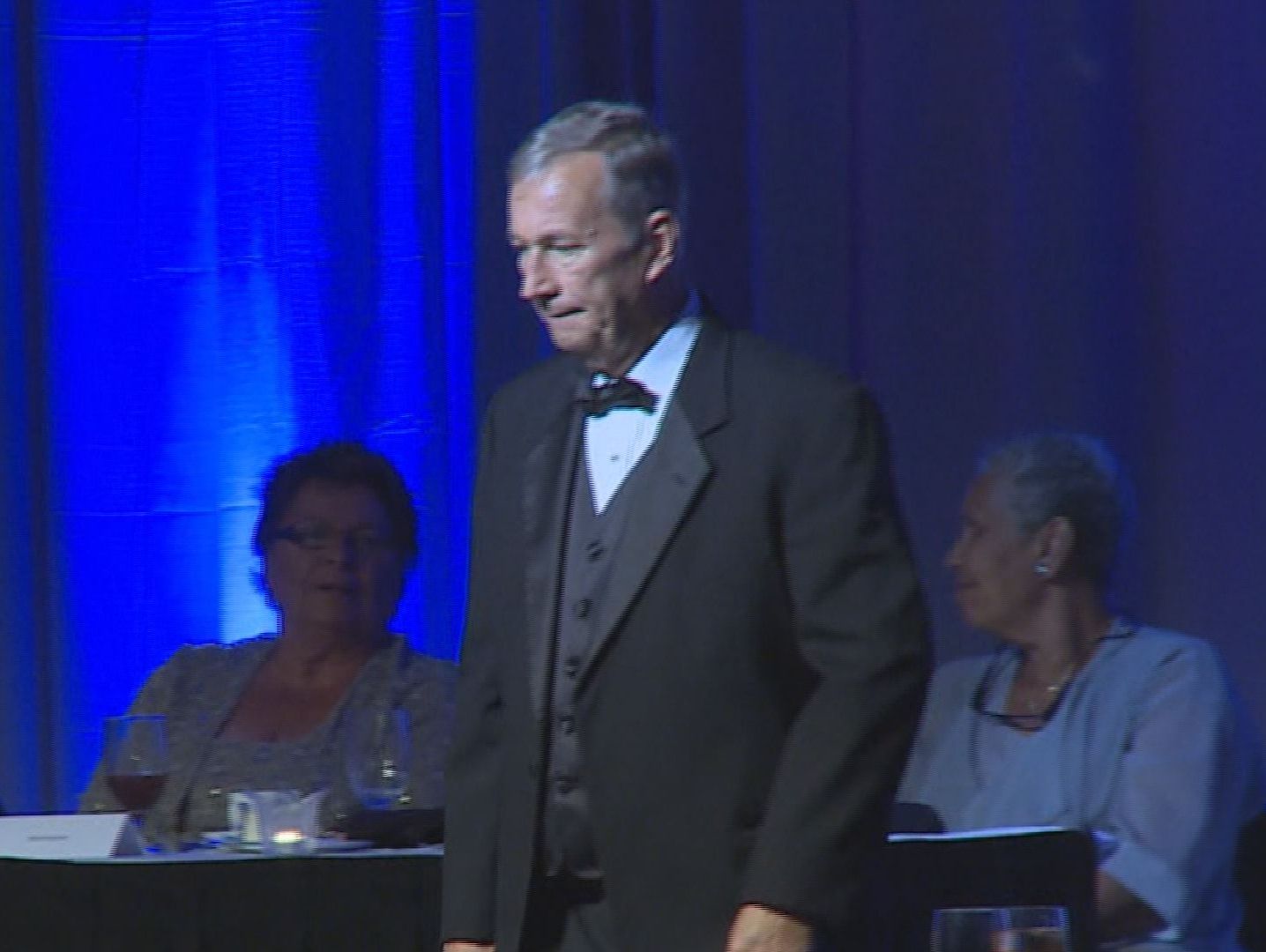 The football field at Central also shares his name.

“He was another dad for everybody that knew him and played from him,” said A.J. Nance, who played for Helton from 2002-2006. “He looked out for the best for all of us.”

He resigned from Central in 2011 after allegations that he threatened to hit a student with a stick.

Funeral arrangements have not been announced.

Glad I had the opportunity to know and coach against Joel Helton. O vs D!!! He was a fierce competitor! Good to me as a young coach! #Tough

Joel Helton is playing in his last home game. Heaven. We all love you man. #prideandtradition

Thoughts %26 prayers go out to Chris %26 the Helton family this morning. Joel was not only my teacher but friend for many years. RIP Coach 🙏🏼🐾

RIP Joel Helton. A true coaching legend and a man who positively influenced hundreds of young men during his career.