The Eagles hire veteran, George Gwozdecky, NHL and NCAA Division I and III hockey hockey to raise their program to new heights 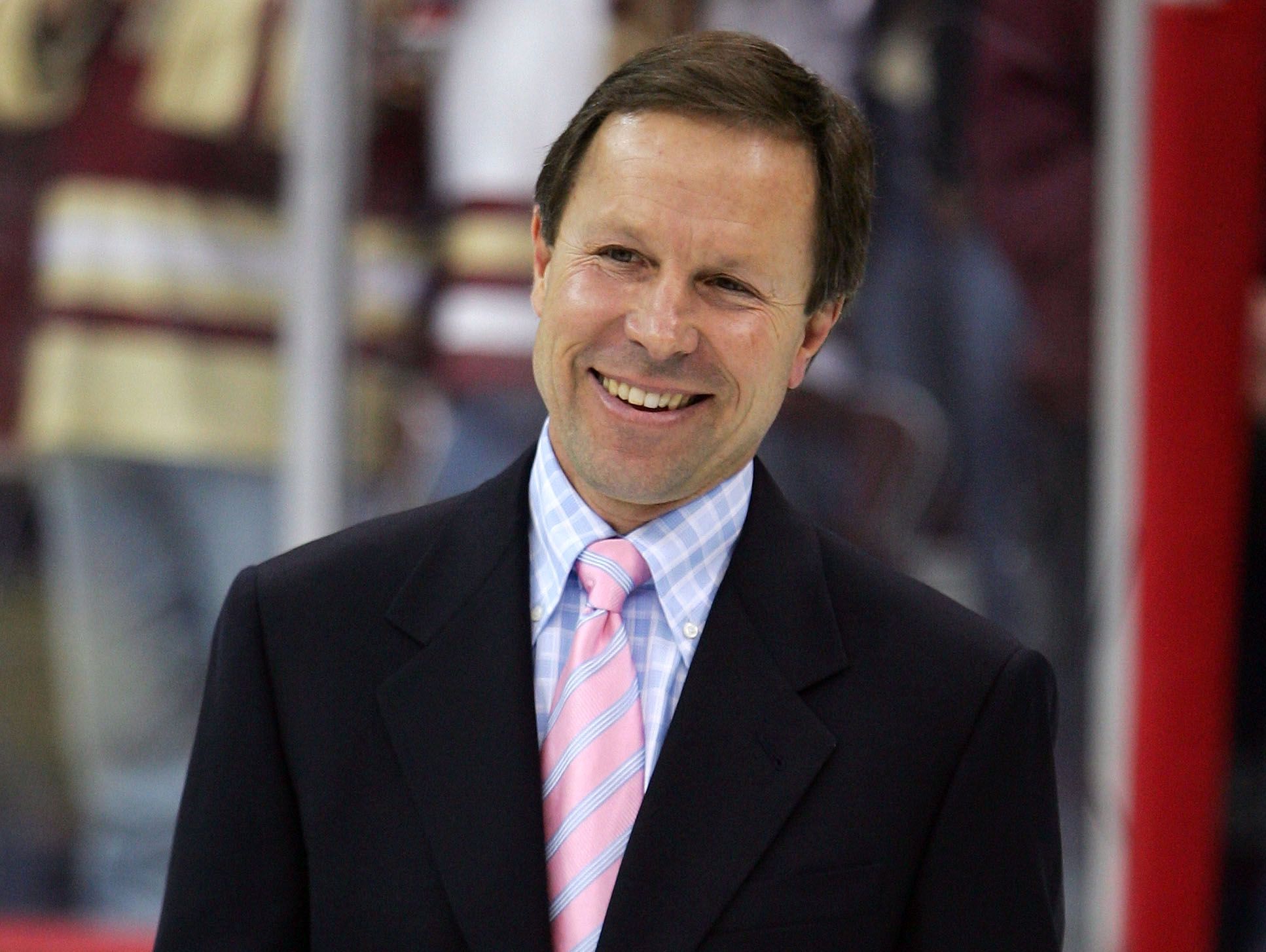 After losing in the Stanley Cup Finals to the Chicago Blackhawks four games to two, Gwozdecky resigned and took the job with the Eagles after serving as reference to a friend and an associate on a coaching position at Valor. Gwozdecky said in a press release from Valor Christian, “After speaking with administration and learning more about the vision of the school and the desire they have to pour into the lives of young people for their greater good in life beyond the sport, I was sold.”

Valor Christian Athletic Director, Jamie Heiner, announced, “George’s tenure in hockey and his accomplishments as a player, coach and program builder are so significant; but what has impressed us most is the care and concern he has for young people to nurture and help them grow into competent, caring leaders.”

Gwozdecky has more than enough experience to bring together Valor’s program from its poor 3-15 overall record last season in the 5A Colorado High School Activities Association (CHSAA) hockey league. He is the only person to coach in the NHL Stanley Cup Finals, win two NCAA Division I National Championships as a head coach, one as a player and one as an assistant coach.

In his time time with the University of Denver he won the WCHA Coach of the Year four of his 19 years and has won the Spencer Penrose Award honoring the top head NCAA Division I coach, voted by the American Hockey Coaches Association. Gwozdecky received the award it once in 2005 after a National Championship with the DU Pioneers and once with the University of Miami in 1993.

Prior to his head coaching experience in NCAA Division I, Gwozdecky coached the Wisconsin–River Falls Falcons in the Northern College Hockey Association, NCAA Division III for three seasons. In his second year with the team, they won the National Association of Intercollegiate Athletics (NAIA) National Championship.

The Valor Eagles hockey team will face teams within the Colorado Prep Hockey League in the fall and CHSAA hockey league in the winter. The team will strive to reach levels that both the Regis Jesuit Raiders, Cherry Creek Bruins, and Ralston Valley Mustangs have met in their past seasons. The Raiders and Bruins won the USA Hockey Tier II prep national championships last spring after the Raiders took down the Monarch Coyotes in the 5A 2014-15 State Championship.

“I am truly excited to apply what I have learned in this great sport, and the lessons of a lifetime of coaching to the Valor student athletes I will have the privilege of working with. I’m anxious to get started!” Gwozdecky said.

Prior to Gwozdecky’s surprising firing on April 1, 2013 he was the only college hockey head to produce 20 wins in 12 consecutive seasons. Valor will look to take that experience and put it to good use with the big hire. However, the Valor program will be about not just tallying wins, but growing the athletes on and off the ice as men.

“He is truly about something bigger than the sport and we are absolutely thrilled to have him join our team,” said Heiner.