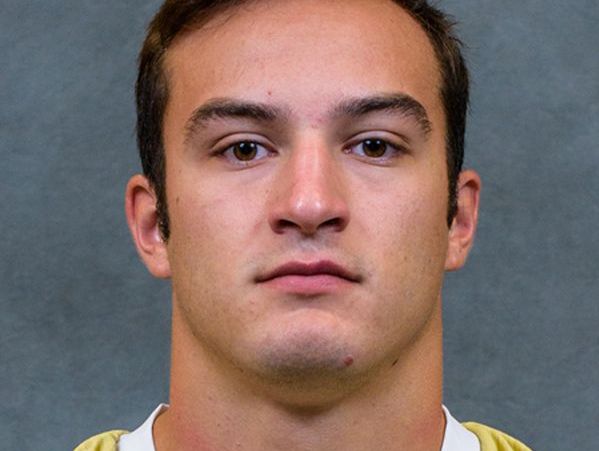 “We won’t know the complete severity of it until they let the swelling go down, but we know it’s not good,” Johnson told the AJC on Monday.

Cottrell finished his career at West with a school-record 3,974 rushing yards and 48 touchdowns.  He was named Offensive MVP of the 2014 state championship game.