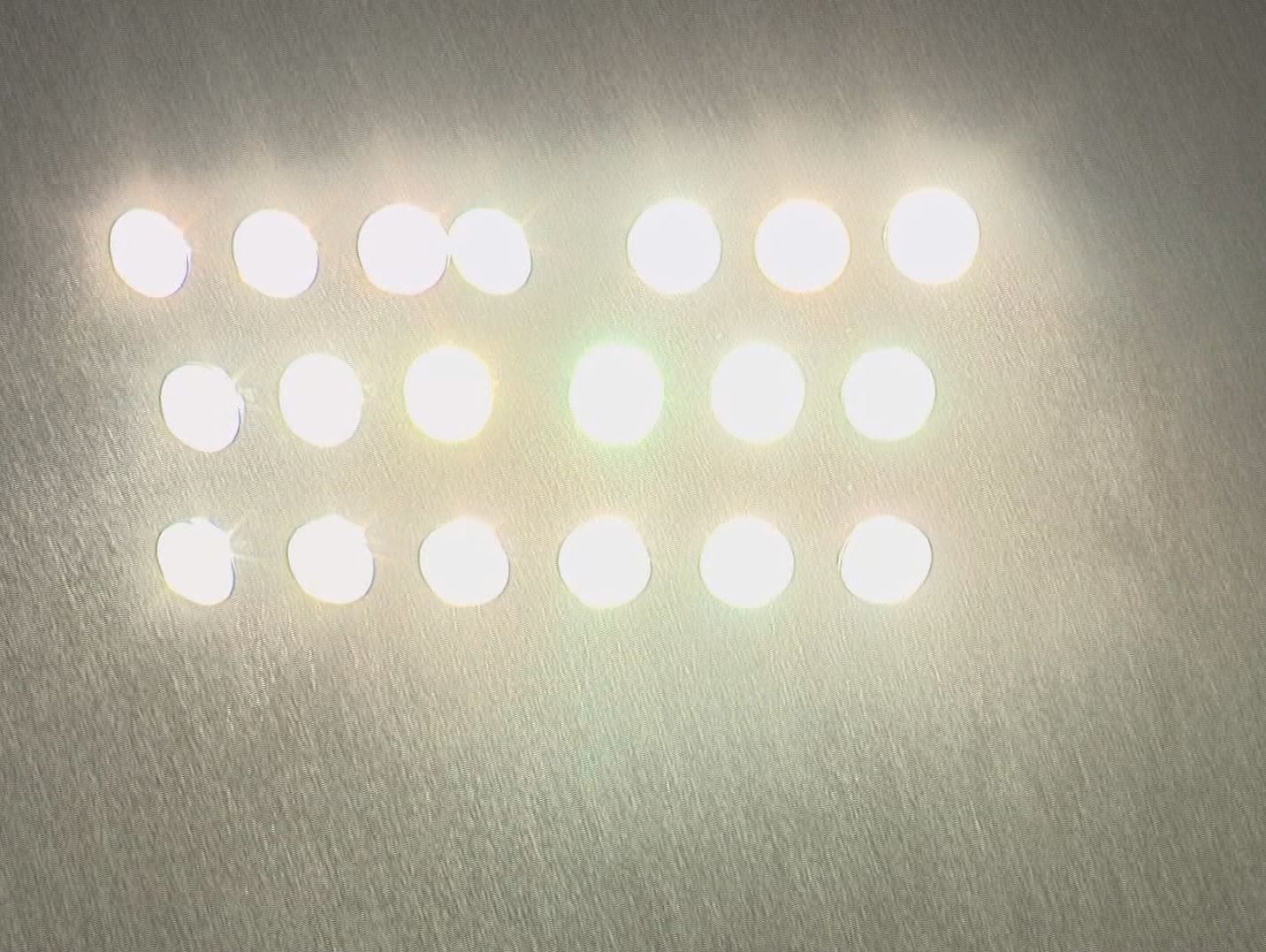 Weather was the winner when the high school football weekend tried to get started Thursday night. Wiley East and McKinney played a quarter-and-a-half before running into a lightning delay.

Most Thursday games never even kicked off. The game in McKinney did before before it was delayed for about three hours, and was finally rescheduled.

Wiley East treated it like a regular game and arrived three hours before the restart time. Wylie East and McKinney ran into a lightning delay after a quarter and a half.

“We got here at 10, that’s just our usual time to get here,” said Alex Mills, a senior defensive end. “That’s the number of hours we get here before a game.”

“We’re approaching it just like we’re starting a new game,” said Coy Tutt, a senior offensive tackle. “Just going over all the pregame and just ready to get after it.”

The game in McKinney is unique because they actually got started last night. They played only two-and-a-half quarters Friday and skip right through halftime. Wiley East ended up winning the game 55-10.

In Garland, another game that started 7 p.m. Thursday was in the third quarter at 2:30 Friday afternoon.

“We all said the same thing, it just felt weird starting the game in the middle of the second quarter,” said Garland wide receiver Coree Compton.

Garland and Lakeview Centennial played a tight game that was decided in the final minutes, when the Owls pulled away to win by two touchdowns.

“Once we actually got our minds right, we were all focused and firing on all cylinders,” said