The Gatorade State Football Players of the Year were selected based on athletic production and impact in the 2015-16 season. Each winner also demonstrated high academic achievement and exemplary personal character, including volunteerism, sportsmanship and community leadership.

Athletic achievement: He has led the Avengers to an 11-1 record and a berth in the Division III state championship game against Classical High, scheduled for Dec. 6. At the time of his selection, Andreozzi had completed 137-of-199 passes for 2,096 yards and 35 touchdowns against just three interceptions. The 2014 First Team All-Division III selection also rushed for 322 yards and five scores on 47 carries through the state semifinals and passed for multiple touchdowns in 11 of the Avengers’ 12 games.

Academic excellence: Andreozzi has maintained a B average in the classroom and represents one of the state’s top academic candidates in meeting the Gatorade award’s broad criteria.

Exemplary character: He has volunteered locally as a youth baseball and lacrosse coach.

“Nick Andreozzi is the best quarterback we saw all season,” said Mike Gibbons, head coach of Hope High. “He’s not a big kid but is in full control of his offense and makes plays within his scheme as well as outside of the script. A very accurate passer and quick on his feet, Nick makes plays as they come to him.”

THE FUTURE: Andreozzi remains undecided upon a collegiate destination. 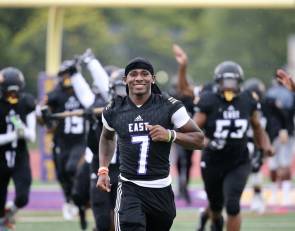 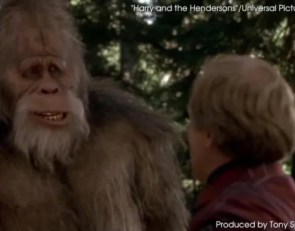