Athletic achievement: He led the Braves to a 22-6 record and their second consecutive Class 4A state title this past season. Seljaas averaged 25.4 points, 6.1 rebounds, 4.3 assists and 1.8 steals per game. He was a First Team All-State selection by both the Deseret News and the Salt Lake Tribune and was named to USA TODAY’s All-USA Utah Second Team as a junior.

Exemplary character: A devoted member of his church community, he has volunteered locally assisting the elderly and coaching youth basketball players.

“Seljaas is a great player,” said Curtis Hulse, head coach at Clearfield High. “He was everything to his team. Whenever they needed a big shot, he would make it.”

THE FUTURE: Seljaas has signed with BYU. 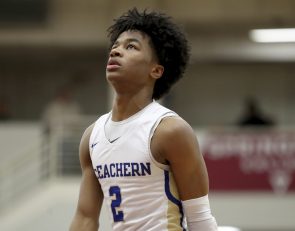 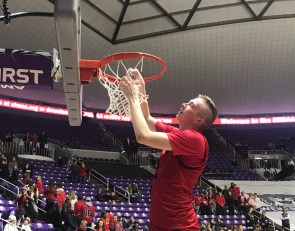