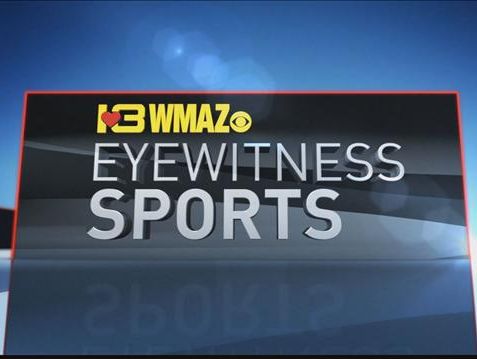 High school sports are back for the fall.

Softball games are back, and several football teams kick off their seasons Friday. The Georgia High School Association is making moves, too.

With a 47-10 vote, the GHSA added a seventh class at its executive committee meeting in Macon on Monday. The new class, which some are calling “the Big 44”, will pit the state’s biggest schools against each other in athletics.

The new formula goes into effect for the 2016-17 school year.

According to the Atlanta Journal Constitution, the smallest school in class AAAAAAA (yes, seven ‘A”s) will have about 2,000 students. As for the state’s smallest class, currently known as class (single) A, those schools will play in the newly-named “Public/Private” division.

The 16-team playoffs will bump up to 24 teams in the new formula.

Outside The Box 14hr ago