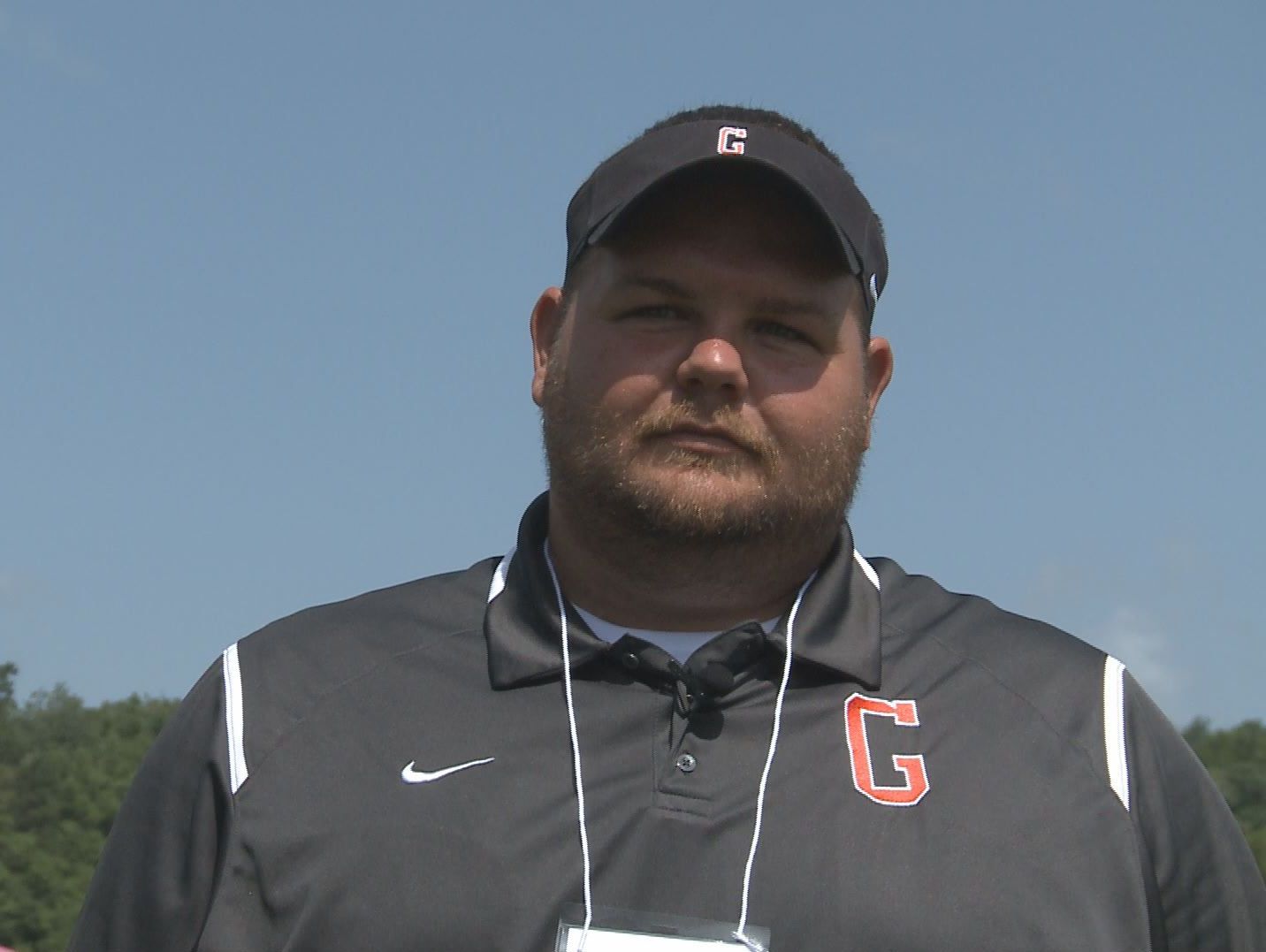 Lyles resigned from his position as head football coach at Greenback.

Without even coaching a game, Dustin Lyles has resigned as head football coach at Greenback, principal Michael Casteel confirmed to WBIR on Wednesday. Casteel said he spoke to the rest of the coaching staff Wednesday morning.

Greenback will hold a meeting with the players and their parents to name an interim head coach Thursday at 7:30 p.m. in the gym. Casteel told WBIR they will choose an interim from within.

Dustin Lyles resigned from his post as head coach.