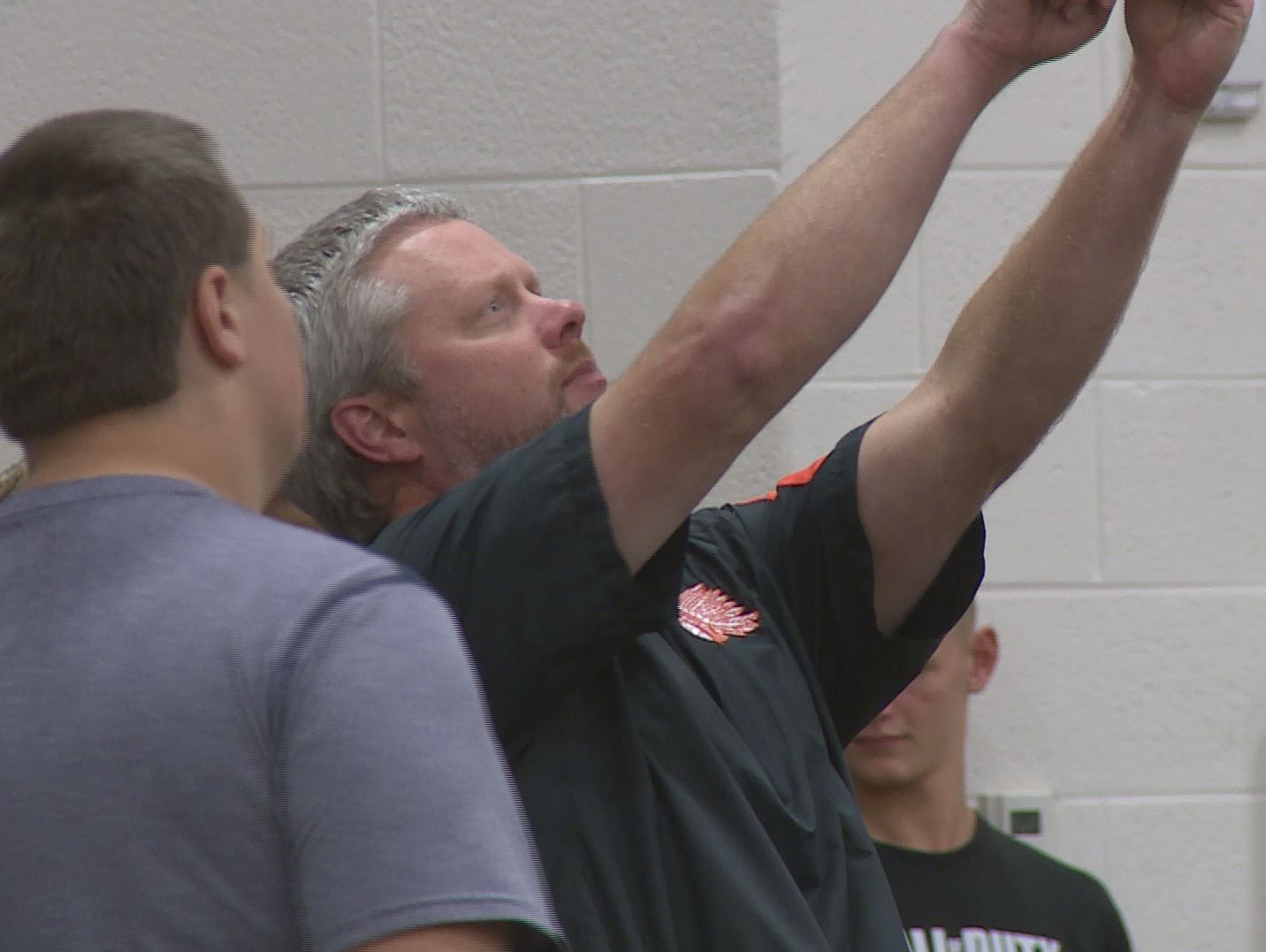 A season that will end at the BlueCross Bowl in Cookeville started with uncertainty for the Greenback Cherokees.

“The only word I can think of to describe that is chaotic,” said junior Tylor Jones.

Five weeks before the season started, Dustin Lyles announced he was stepping down as head coach of the Cherokees.  Lyles was promoted to replace Jason Hicks in March.

“At that point, we had already had one coach and we were doing well and going strong,” said junior Kayne Roberts.  “It was just a shock. We didn’t really know what to do.”

The school turned to two members of the Greenback coaching staff.  They named Greg Ryan and Brent Kilpatrick co-interim head coaches. Kilpatrick coached the Cherokees from 2006-2008.

“We just wanted to let them know that we’re here for them,” said Kilpatrick.  “We’re going to do the best that we can for them and for the team.”

“Even though we lost the game, it’s probably one of the best things that happened to us all year,” explained Kilpatrick.  “It made the kids come closer together and realize that it’s not just going to be handed to them.”

The Cherokees head to the state title game with a record of 12-2.  They’ve won their last eight games and look to extend that to nine Friday.

“You focus on the positives and what you need to do and what your goal is,” said Roberts.  “Our goal was obviously win and get to the state championship and that’s what we’ve done.”

“I’ve coached here a long time and I just realize how hard it is to get to this point,” said Kilpatrick.  “Just makes it really special and we want to cherish this time and it’s just a special group of young men.”

The Greenback Cherokees will play for a second state title on Friday.