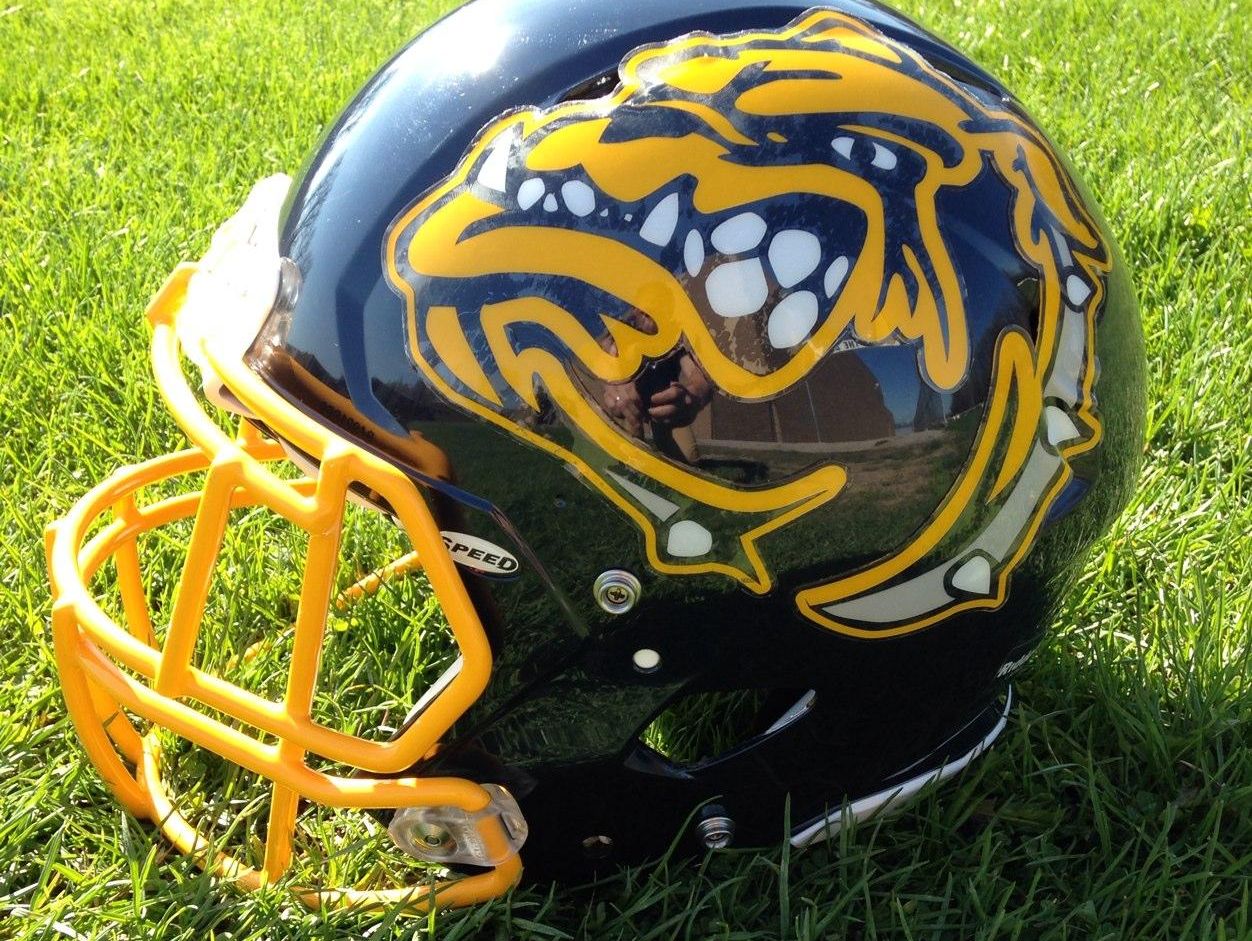 Entering his third season at the helm of the Olmsted Falls High School varsity football team, head coach Tom DeLuca is excited to the see hard work his players put in during offseason condition pay dividends on Friday nights this fall.

During those weight room sessions and conditioning drills, the team grew closer. The players’ choice of “Brotherhood” as its mantra for the season serves as a testament to the team’s cohesiveness.

Our boys getting after it early this morning for our first annual beach workout! Great job men! #hardworkoaysoff pic.twitter.com/yB1SQ6ud1B

Another few shots of our boys getting one day better! #brotherhood pic.twitter.com/aNDRahxXZ2

“We have a very tight-knit group of kids,” DeLuca said while praising the team’s leadership and pointing to it as a primary reason for his optimism and enthusiasm heading into the season.

The Bulldogs have 14 returning letterwinners from the 2014 squad that posted a 4-6 overall record and a 3-3 mark in Southwestern Conference play.

DeLuca credits the team’s senior class for helping to foster a family atmosphere within the team.

“Our whole senior class has been outstanding,” DeLuca said. “They are a selfless group who work well together.”

Olmsted Falls will rely on the on-field ability and leadership of four 2014 All-Southwestern Conference honorees this fall. Seniors Kevin Meehan, Noel Caraballo and Matt Garrett are all poised to become three-year, two-way starters. Senior offensive and defensive lineman Patrick Simon is entering his second varsity season atop the depth chart.

The Bulldogs will operate a spread offense and 4-3 defense.

DeLuca plans to encourage his players to remained focused during drill and practice during two-a-days and to maintain that one-day-at-a-time approach during the season.

The team’s leader hopes, by taking that approach, that they’ll be able to play to their full potential each well.

DeLuca hopes his Bulldogs can follow the simple, but often elusive, blueprint used by the vast majority of successful teams.

Olmsted Falls will begin the regular season at Parma on Aug. 27.

https://usatodayhss.com/2015/gridiron-preview-olmsted-falls
Gridiron Preview: Olmsted Falls
I found this story on USA TODAY High School Sports and wanted to share it with you: %link% For more high school stories, stats and videos, visit http://usatodayhss.com.