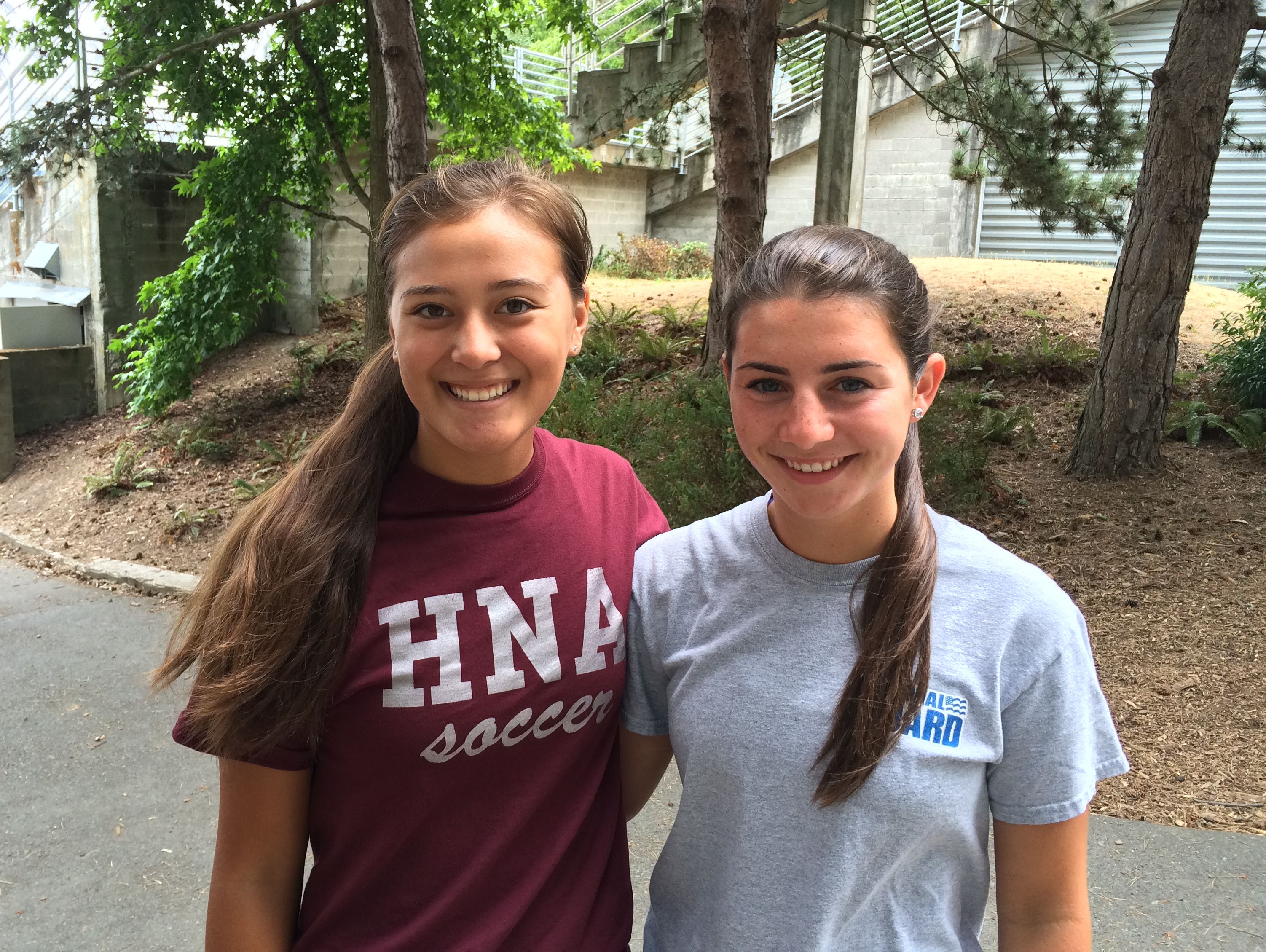 Holy Names claimed its second Metro league title in three years, but was ousted from the state tournament by Columbia River in quarterfinals. In the quarterfinal game, Holy Names was down just 1-0 at the half, but defensive changes and mental mistakes let Columbia River run away with a 5-0 win. After last year’s finish, the team is ready for a fresh start.

“I think the girls learned what it means to play at that state level when the teams are all competitive,” said Holy Names head soccer coach Sam Procopio.

The team will set goals after the first week of tryouts, but on most of the returners’ list is to win Metro again and win a state championship.

Holy Names brings back the core of their team, which is laden with juniors and seniors. After losing two starting defenders and a forward, the Cougars boast an experienced midfield led by senior captains Claire Tevaseu and Annie Flora.

“I like having a lot of people that can play midfield, because then we can get a lot of different styles of play in at different time,” said Flora. “Everyone has different strengths and weaknesses and it changes the game when you make subs.”

A Montana State-Billings commit, Tevaseu will be anchoring the middle and distributing the ball with midfielder Caroline Hennes. Flora, who’s headed to Loyola Marymount, led the team with eight assists, and scored three goals last season.

“I love the excitement that it brings to the team when different people score that don’t score very often,” Flora said. Senior forward Sarah Tocher, who scored the winning goal in last year’s Metro league championship, is another player to watch out for.

Tocher will be stepping up after the Cougars lost forward Hanna Powers to graduation, and leading scorer Mallaika Tomar to injury. Tomar, a sophomore, tore her ACL at a camp last week, and will be out for the season. She scored 11 goals and had three assists during her freshman campaign.

“We’ll try to keep it on the ground, not too much through balls, because we don’t have Mallaika, and she was the fastest person on our team,” Tevaseu said. “I think more combinations will help us, because we’re a pretty technical team.”

Goalkeeper Sam Miller, an all-league first team selection, returns after beating out a senior for the starting Varsity spot last season. Junior Jacquie Gerarden will step into a bigger role after coming in as a relief midfielder last season.

“When she came in, usually in five minutes she would get on the end of a cross and score,” Tevaseu said. “She’s probably was one of our top scorers; even though she didn’t start, she had a huge impact.”

Match-ups not to miss:
Sept. 10: Holy Names vs. Eastside Catholic. The first match of the year is always telling, and this one will prove to be a challenge. The Crusaders were one of the only Metro teams to beat Holy Names last year, and they return scoring machine Tia Beck.

Oct. 1: Holy Names vs. Seattle Prep. One of Holy Names’ biggest rivals, Seattle Prep is young, talented, and consistently a state playoff contender. This game could be a preview of the Metro title game.