Howell's Hamilton, a defensive soccer star in the Shore Conference

Howell's Hamilton, a defensive soccer star in the Shore Conference

HOWELL — They were the No. 11 seed and they made an incredible run to the NJSIAA Central Jersey Group IV final.

That’s what the Howell girls soccer team did in 2014 with Rebecca Hamilton as one of its leaders.

The Rebels defeated No. 6 Hillsborough in the first round, No. 14 seed Manalapan in the second round and No. 2 seed South Brunswick in the semifinals before losing to No. 1 seed Hunterdon Central in the Central Jersey Group IV final.

Hamilton, a senior defensive center back, had a goal during that impressive four-game run in the 2014 NJSIAA Tournament, in addition to playing the solid defense that her coach Courtney Bonura has become accustomed to seeing over the past four years.

“Coming into her freshman year, Rebecca Hamilton stood out as if she was a senior. That’s how I looked at her. She knew her position very well and she knew where to be on the field and how to support her teammates,” Bonura said. “I knew she would be a starter, right from day one of her freshman year.”

RISING INTO A STARRING ROLE

Four years later, Hamilton had three career goals and one career assist heading into her final season of high school girls soccer. Throughout those four years, she’s been a stabilizing defensive presence on the Howell girls soccer team and takes pride in her work.

“What makes me happy is not when I have a good game but when my team and the defense has a good game,” said Hamilton, who has six goals and one assist this year to increase her career totals to nine goals and two assists. “We could be losing but we always want to give our best effort.”

Hamilton is one of nine seniors on this year’s Howell girls soccer team and one of three senior defenders along with Kelly Garretson and Nicolette Runko. At practice on October 7, the Rebels (6-5 overall, 5-5 in the Class A North division) were working on their game plan for senior night on October 8 in their Class A North game against Marlboro. Hamilton led the Rebels to a 7-0 victory on senior night with a hat trick.

With the 2015 postseason tournaments (the Shore Conference Tournament and the NJSIAA Tournament) coming up, Hamilton and Bonura know this is the time of the year when your best players have to lead.

RANKS AS ONE OF HOWELL’S BEST

And Hamilton’s high school girls soccer coach isn’t the only coach that thinks that. Add Penn State women’s soccer coach Erica Walsh to the growing list of Rebecca Hamilton fans. The Howell senior defender is committed to play soccer for the Nittany Lions after her high school career is over.

Hamilton, a 2014 All-Shore First Team defender, said she considered Rutgers, Pittsburgh, Georgetown and Northeastern before making up her mind to wear the blue and white for Penn State.

“I wanted to play in the Big 10 or the ACC. But I didn’t want to be a plane ride away because I wanted my parents to come and watch me play as much as possible,” Hamilton said. “I loved the campus and I remember being in the (Penn State) coach’s office, sitting there smiling and almost crying at the same time. That is when I realized that I wanted to go here.” 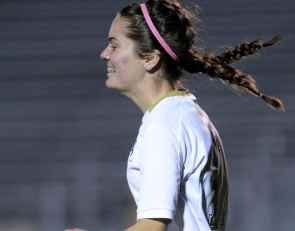 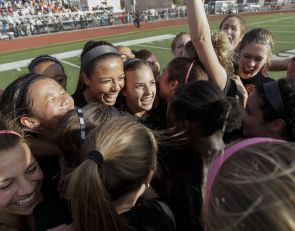 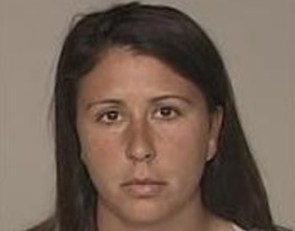 https://usatodayhss.com/2015/howells-hamilton-a-defensive-soccer-star-in-the-shore-conference
Howell's Hamilton, a defensive soccer star in the Shore Conference
I found this story on USA TODAY High School Sports and wanted to share it with you: %link% For more high school stories, stats and videos, visit http://usatodayhss.com.