A round-up of high school athletic director and prep coaching changes in the Western Washington region for football, volleyball, and girls soccer in the 2015-16 school year. Did we miss anyone? Let us know at HSsports@king5.com, and they will be added.

Juanita‘s Shaun Tarantola stepped down after seven years with the Rebels. He won’t be leading the program, but Tarantola will still be involved as he looks for out-of-state opportunities. Former defensive coordinator Lele Te’o will take over.

Meadowdale‘s Mike Don resigned to take a job at Eastmont High in Wenatchee, and Matt Leonard will be at the helm. Leonard arrived after two years at Foster.

Longtime Mariner coach John Ondriezek is replaced by Mark Stewart. Stewart coached for 13 years at Meadowdale before a stint at Garfield.

After just one year at Monroe, Brett Jay resigned and is returning to the Tri-Cities. The Bearcats hired Michael Bumpus, a former Seahawk and standout WSU wide receiver and punt returner. Bumpus has served as offensive coordinator at Redmond and has coached at Snohomish.

Seattle Prep‘s Garrett Cook stepped down from the head coaching position, but remains with the Panthers as an assistant coach. Former assistant coach Bill McMahon filled in for Cook. McMahon came to Prep in 2010 from Lakeside, where he coached for 38 years.

Former Bothell assistant coach Mike Bush took over the Kentwood program, as Rex Norris stepped back to take a position at Serevi Rugby.

A lot of shuffling in the SPSL: Tahoma assistant coach Brett Thompson moved over to Kentlake, and former Kentlake head coach Chris Paulson is now at Curtis. Former Curtis coach Clay Angle resigned after eight years at the helm.

The head coaching position is a family affair at Foss: Pat Johnson is replaced by his younger brother and former offensive coordinator Matt Johnson. 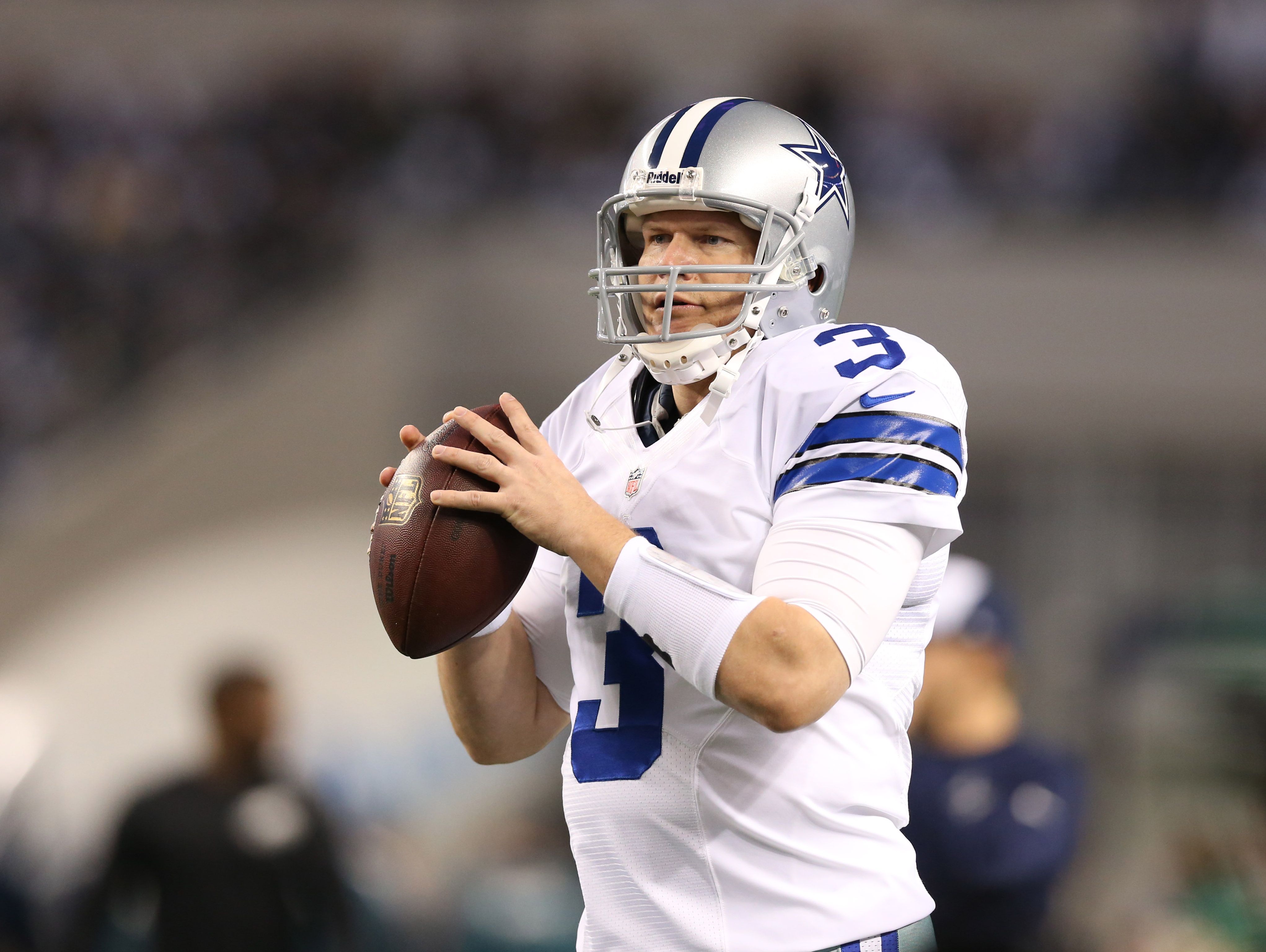 Masaki Matsumoto took over the Lincoln program, after spending the last three years as the head coach at Hollywood Bernstein. Matsumoto was named the Los Angeles Times Coach of the Year in 2013.

After leading Mountlake Terrace to the state playoffs and a school-best 8-3 record, Tony Umayam stepped down. Former assistant coach Kelly Dougan will take over.

Shorewood‘s Rob Petschl stepped down after five years at the helm. He’s succeeded by former assistant coach Brandon Torrey, who has also coached at Edmonds-Woodway.

Cascade‘s Joe Cronin is replaced by Shane Keck, who most recently spent five years as an assistant coach at Mercer Island.

Everett hired Doug Trainor to succeed Will Soren. Trainor has served as the head coach at Ballard, Bellingham, and Stanwood. At Bainbridge, Holly Rohrbacher will succeed Julie Miller, who has coached for 23 years. Rohrbacher has been a head coach at Foster and Port Townsend, and is the director of Bainbridge Island Volleyball Club.

Holy Names‘ Karli Gordulan stepped down, and is replaced by Matt Chung, who spent four years as the head coach at Bishop Blanchet.

Across town, Lake Washington‘s Brjann Brekkan’s out, and Stephanie Kuhn is now at the helm.

Mountlake Terrace JV coach Rene Noeun took over the helm from Marietta Snyder, who was the head coach for 11 years.

Kennedy Catholic‘s Doug Stamnes retired after 32 years with the Lancers. He compiled an impressive 480-76-41 record. Former Ballard coach Michelle Beattie will take over the program.

Lake Washington head coach Suzanne Hart resigned after seven seasons with the team. The Kangs finished second in league last year and Hart was named KingCo 2A/3A Coach of the Year. The school hired Ashton Griffen, who was the head coach at Redmond last year.

A few more changes in KingCo 4A – After five seasons at Inglemoor, Amanda Potts is out and former JV coach Kent Nelke took over.

Former Tahoma assistant coach Alyssa Hurt was promoted to replace Jason Johnson. The team made a state tournament appearance in each of Johnson’s seven years with the program. The Bears went 11-5-3 last year. 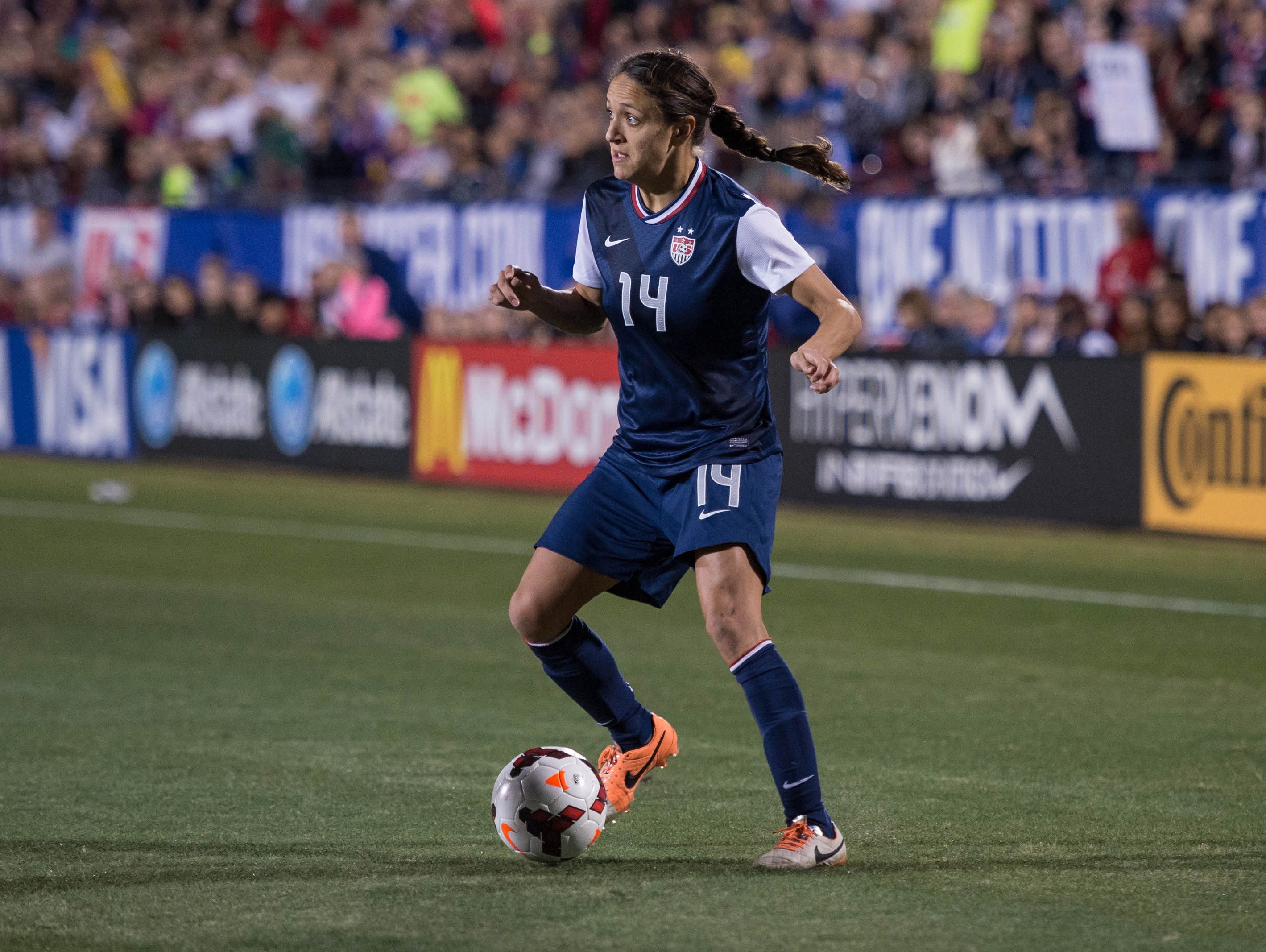 Gig Harbor got some star power in its new hire. Former Seattle Reign FC and U.S. Women’s Team defender Stephanie Cox was hired to replace Dani States. Cox will co-coach with boys soccer program head Todd Northstrom this year, with plans for Cox to take over in 2016.

Peninsula‘s Phil Willenbrock is leaving the Seahawks to be a vice principal at Ace Academy in Sea-Tac. Football coach Ross Filkins will step into the athletic director role.

Puyallup‘s Lisa Muiznieks stepped back from her athletic director role to teach PE full time. Former Emerald Ridge coach and teacher Jim Meyerhoff took over her position. Meyerhoff was a Jags wrestling and golf coach for 15 years and was inducted into the National Wrestling Hall of Fame in 2003.

Annette Duvall takes over as Kennedy Catholic AD. Duvall, who has been an athletic director at Cleveland and Bainbridge, replaced Bob Bourgette. Bourgette retired from his athletic director role, but will continue to coach the football team.

Fall sports coaching changes for in the 2015-16 high school year.