Enka alum Kacee Hutchinson was named the Citizen-Times All-WNC Wrestler of the Year in 2012 and 2013.

Former two-time Citizen-Times All-WNC Wrestler of the Year Kacee Hutchinson will be part of the first-ever team at Greensboro College.

Hutchinson has completed his transfer from Appalachian State where he went 16-15 as a heavyweight.

He has been wrestling in Greco-Roman competitions this summer. Hutchinson was an All-American (sixth place) at 216 pounds at the ASICS University nationals held May 28-31 in Akron, Ohio.

Greensboro hired Erik Wence in February to coach the team which will start competition for the 2015-16 season. 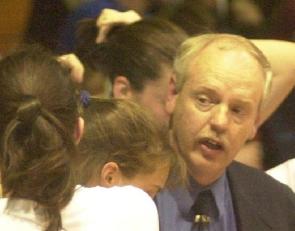 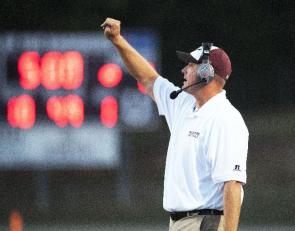 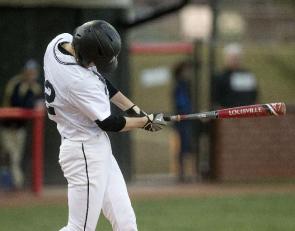