INDIAN HILL – In two seasons as head football coach at Indian Hill High School, Tony Arcuri is 16-4, including 11-0 this fall.

The Braves played just four home games during the regular season before getting a fifth in the first-round playoffs against Wyoming Nov. 7. Prior to their games, the entertaining public address booth has played audio from an Arcuri pre-game speech made back in 2007 when he was an assistant.

Biblically accurate or not, it rates with most pep talks ever displayed in various predictable football movies.  Though it won’t be heard at Princeton against Clinton Massie Friday night because it’s a neutral site, here it is should anyone need a little pigskin pick-up during their day.  Over the years, the video has had numerous hits: 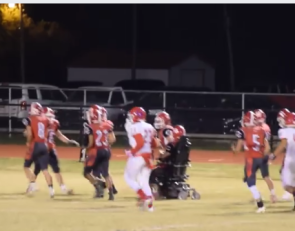 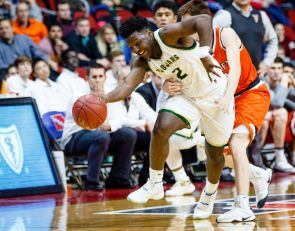 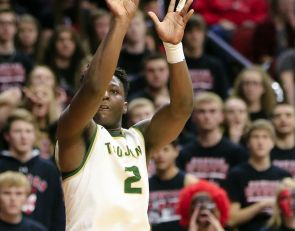