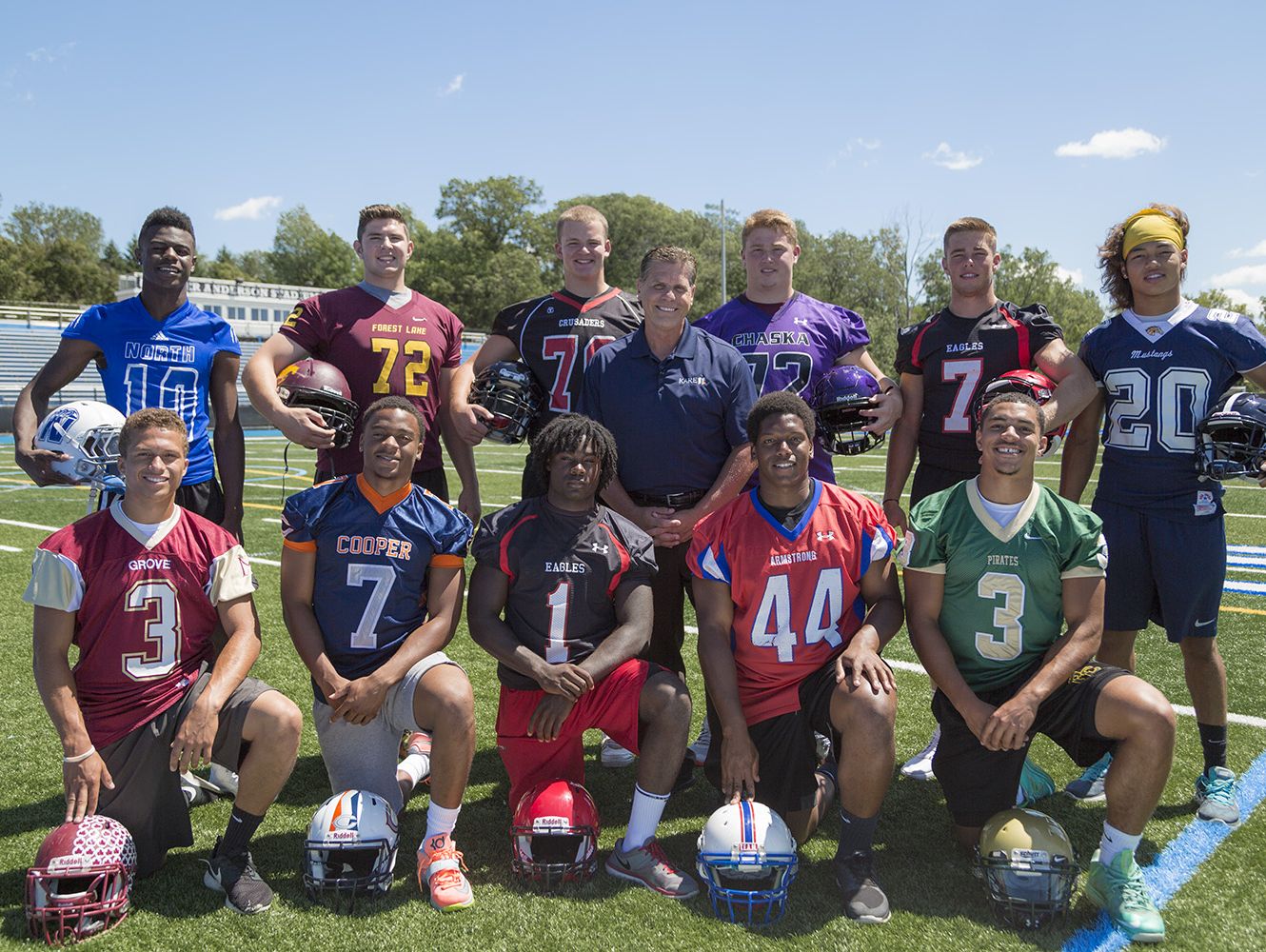 Randy Shaver gets ready for his 32nd season of the Prep Sports Extra.

Made up of the top 23 players in the Twin Cities, this year’s list features one junior and 22 seniors.