Quinton Rose, a rising senior at Bishop Kearney, had about 24 offers of scholarships from Division I colleges.

If Quinton Rose failed to understand how many people are interested in where he plans to play college basketball, the rising Bishop Kearney senior had a better idea Thursday night.

Rose gave a verbal commitment to play at Temple University in Philadelphia. He said about an hour later, there were about 60 to 70 messages on his phone, if you added texts, voicemails and tweets.

“I thought so, but not like this,” Rose said. “My phone went crazy.”

“It definitely came down to Wake Forest, George Washington, Seton Hall, Rutgers and Miami,” Rose said. “(Temple) was everything that I wanted from a school since Day 1.

“Nice campus. Great coaching. Great academics. And I wanted to play and develop. I like Philly. I actually love it. I just feel comfortable there. I’ve been down there twice.”

Kevan Sheppard, Western New York coordinator and an assistant coach with the City Rocks AAU basketball club, said Rose also received scholarship offers from Seton Hall, St. Bonaventure, Providence and Memphis. Rose can sign a binding letter of intent, the formal acceptance of a scholarship, during an early period in mid-November or from April 13-May 18.

“He’s very dynamic,” Sheppard said. “He’s a true distributor but he has the speed and athleticism to score in bunches. He has all the stuff that you can’t teach people.”

Rose, who lives in Gates, said he may play at point and shooting guard at Temple. Shepard believes small forward also may be in Rose’s future. Rose is interested in studying criminology. He has grown an inch since the high school basketball season and after about a 10-pound gain, weighs 175 pounds. 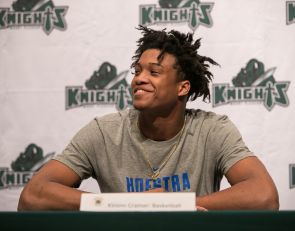 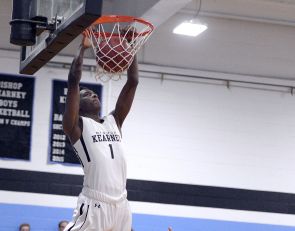 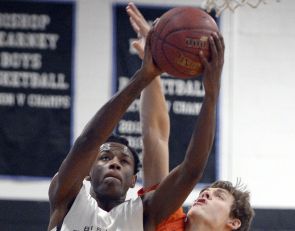