Eighteen-year-old Lupo Benson died back in April, just two months before graduation. But the young man lives on in several ways.

It was the afternoon of April 1 when Jimmy and Christine Benson got the first inkling of trouble.

“We heard the ambulances going by. I was like… something’s wrong at the school,” said Jimmy.

A phone call from Kent-Meridian High added to the concern.

“It was the school nurse and she said to please come immediately,” said Christine.

Their 18-year-old son Lupo had been critically injured. And when they drove the short distance to campus, concern turned to harsh reality.

“I’m accepting a trauma has happened. I’m losing my son and I knew it,” said Jimmy.

That afternoon, Lupo was car surfing in the school parking lot. Video shows the popular student latching onto the hood of his best friend’s car, only to lose control and vault to the ground.

“We were both just numb,” said Christine. 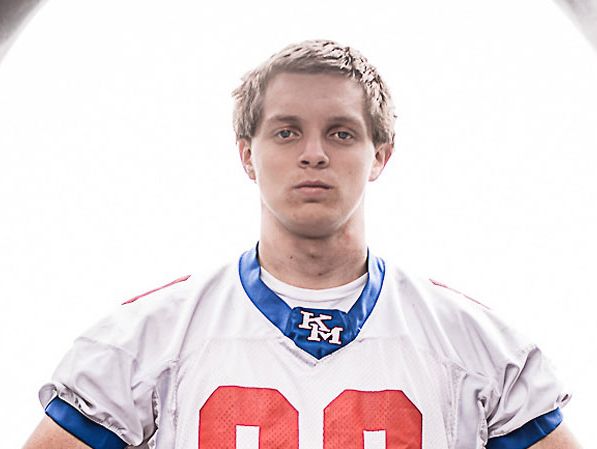 They loved their only son. And he was gone.

While the accident in the parking lot marked the end of Lupo Benson’s life, it didn’t mark the end of the story. His wishes lived on and he helped give life to many other people.

“This was something Lupo and I talked about… what if,” said Jimmy.

Benson was an organ and tissue donor, but his donations were extreme: Corneas gave eyesight to two people, 58 pounds of tissue and marrow were recovered, and, most remarkably, four heart valves went to children with congenital heart defects.

While Lupo donated so much of himself in death, his parents are left with two quilts. One has his hand print, the other is a collage of a young man whose desire to help others was fulfilled far too soon.

“He’s saving other people’s lives. Which was what his wish was. And that makes me happy,” said Jimmy.