'Kids need to have consequences,' Lake O principal on forfeit

'Kids need to have consequences,' Lake O principal on forfeit 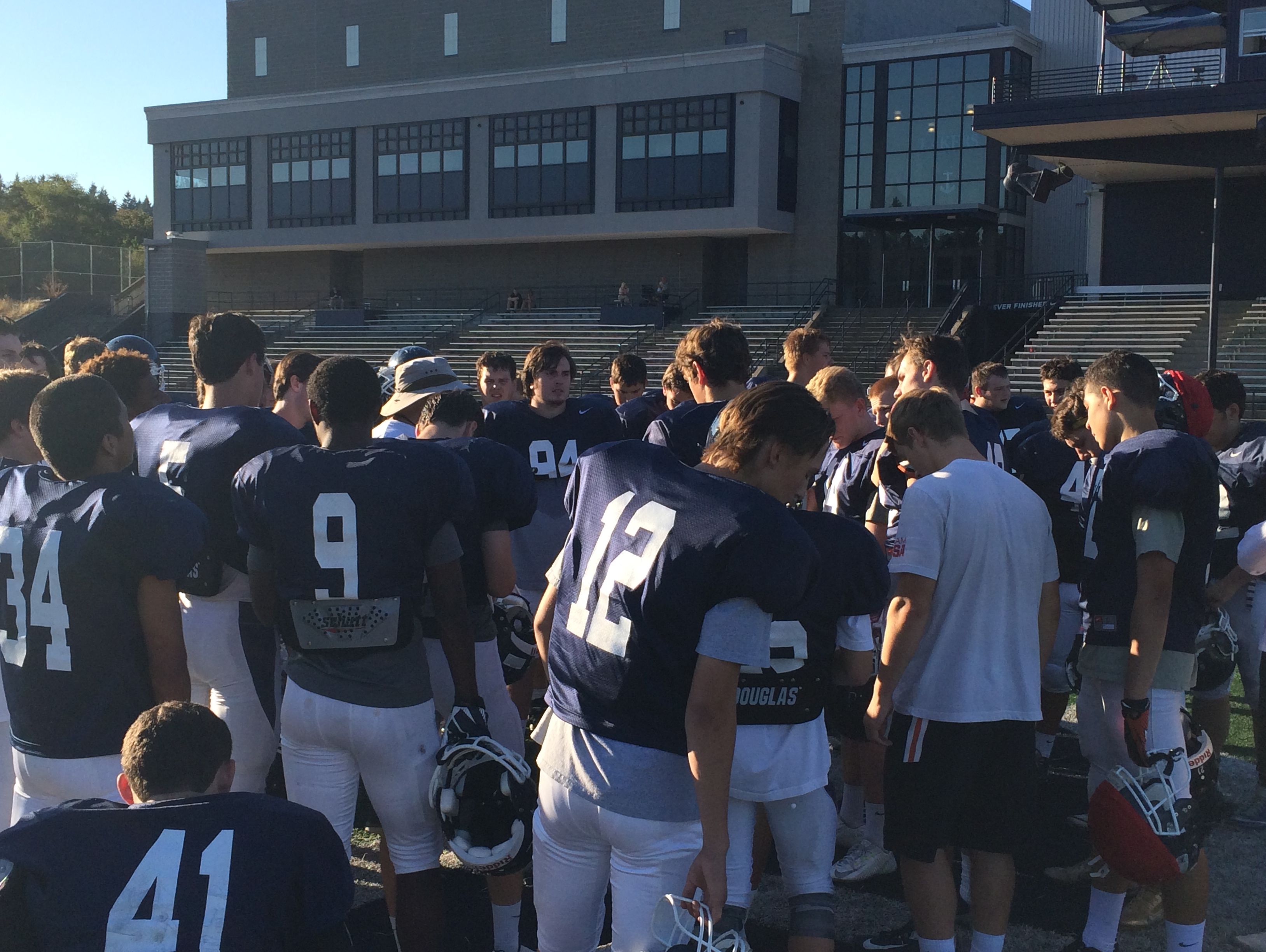 number of players violated team rules, and the Lakers were not going to have enough players for this week’s hyped showdown, the Lake Oswego School District said in a statement.

“An investigation conducted by Athletic Director Brigham Baker and Assistant Principal Brian Crawford at Lake Oswego High School has determined that some members of the football team are in violation of team rules. The number of players involved and the disciplinary consequences they have received will require forfeiture of the varsity football game on October 16.  The team will continue to practice and will resume its game schedule on October 23.”

Lake Oswego suspended 10 players for the first four games of last season for a violation of team rules.

The forfeit will drop the Lakers to a 3-4 record this season. Lake Oswego started the season 3-0 and reached as high as No. 5 in the state’s media poll top 10 rankings.

“I love Friday night football. I love watching soccer, I love watching volleyball, and all the teams our kids are on. This hurts me tremendously to move in this direction, but you also have to do the right thing, and move forward. Kids have to have consequences,” said Principal Cindy Schubert.

“Team rules were broken and students admitted to that. And I commend them for that. Because they certainly didn’t have to, but they were honest,” she said.

Many parents commended the school, and the school district, for taking action and canceling the game.

Schubert would not confirm how many football players are in trouble, or the nature of the misconduct. She says no students are suspended from school, just Friday’s game.

The Lakers will return to the field Oct. 23 when they host Newberg.

Small plane lands on I-84 after engine failure

https://usatodayhss.com/2015/lake-oswego-forfeits-game-vs-no-3-sherwood
'Kids need to have consequences,' Lake O principal on forfeit
I found this story on USA TODAY High School Sports and wanted to share it with you: %link% For more high school stories, stats and videos, visit http://usatodayhss.com.