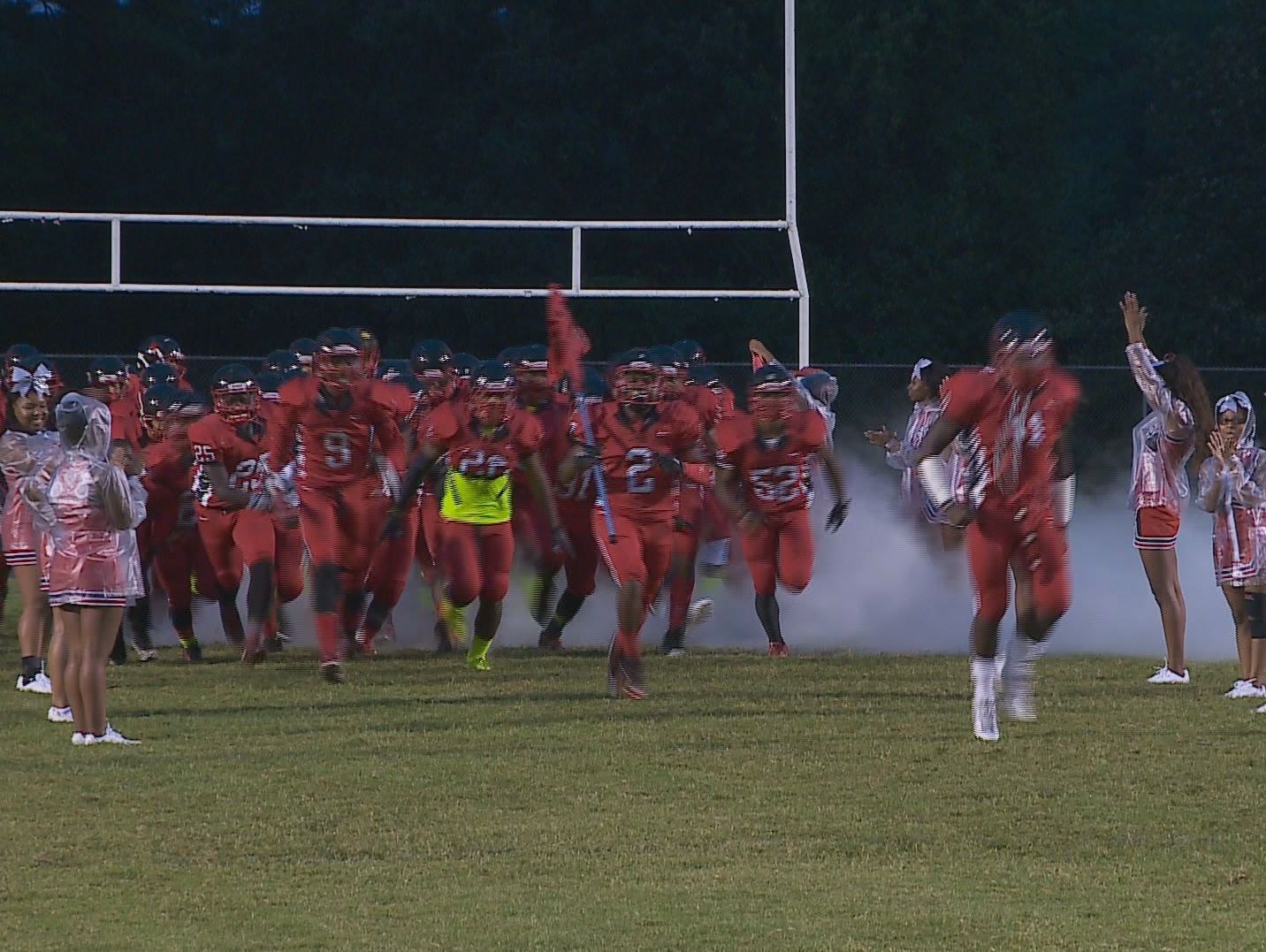 Officials said the decision was made “to more effectively manage safety and crowd control.”

Earlier in the day, officials announced the game would be moved to 3:30 p.m. on Friday. Then, later, they announced a Saturday start time.

The rescheduled game time was based upon the availability of the football officials, according to Norfolk Public School spokeswoman Karen Rose-Tanner.

“In consultation with the athletic directors and principals from both schools,  it was in the best interest to move the game time to the day time hours to more effectively manage safety and crowd control,” Rose-Tanner told 13NewsNow.com. “The rescheduled game time was based upon the availability of the football officials. It was an understanding that the officials were available, and then we found out they were not available for the time we were requesting them to officiate the game.”

The game will now be played at 3:30 p.m. on Saturday at Lake Taylor High School.

In 2012, a Lake Taylor student was shot and killed after a football game at Booker T Washington. Norfolk Public Schools moved football games for the rest of that season to weekend days.

Arrest made in shooting death of Lake Taylor High student