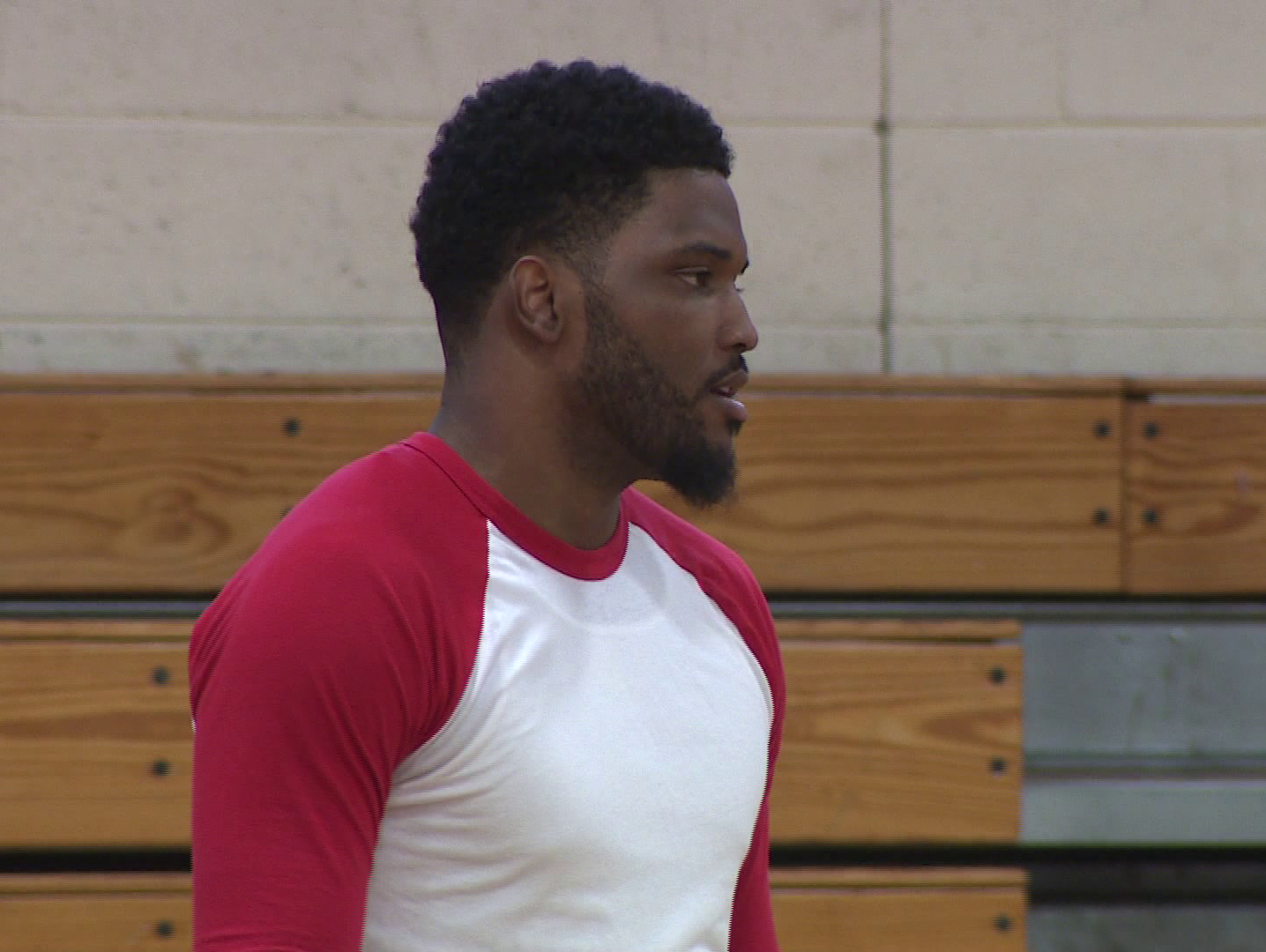 “There are a lot of memories every time I come in here,” said Skeen. “I see my jersey hanging up in the front and I’m one of the few to have their jerseys retired in North Mecklenburg history.”

That’s a big reason why he’s hosting a couple weeks of youth summer camps to pass his skills along.

“I didn’t have anyone who was able to do this for me when I was growing up,” said Skeen. “I just want to bring it back to where I started.”

The former Wake Forest and VCU star spent two years with the Hornets summer league and has since traveled the globe playing in a variety of places.

“You know I’ve been all around the world playing in France, Israel, Italy, Belgium, and Puerto Rico,” said Skeen.

He’s seen many brands of basketball so he says he can show these younger players a lot.

“I just try to teach the same stuff that I’ve learned over the years to these young kids,”

Skeen wants to expand his hoops horizons even more now. He hopes China is his next destination.