Logan Bobzien returns to the Warriors

Logan Bobzien returns to the Warriors 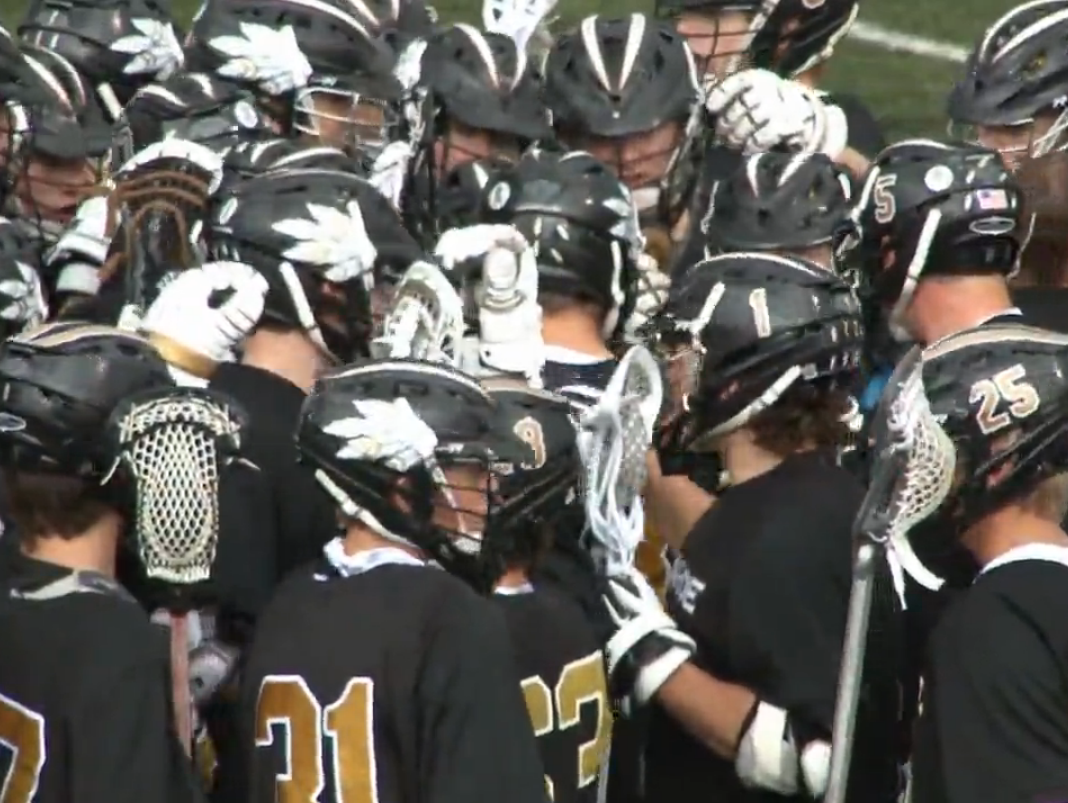 “It’ll be great to have Logan back,” said Athletic Director Steve Sisler. “He had previously played for Arapahoe and was an all-state player for the Warriors and also co-offensive coordinator.”

As a player Bobzien was a state runner-up in his senior season with the Warriors and a first-team all-state lacrosse player. As a coach he helped lead the Warriors to six straight semi-final appearances, three state championships and one undefeated season.

“Obviously excited is an understatement,” Bobzien said about returning to Arapahoe. “I always have a smile on my face when talking about it.”

Bobzien served as the head coach for the Mullen Mustangs lacrosse team last season helping the Mustangs finish the season 6-10, falling out in the first round of playoffs. “It was tough to leave Arapahoe and even tougher to leave Mullen. They have a great program there and I really had to reflect upon my decision.”

The Warriors squeezed by in the first round of playoffs last season only to lose in the quarterfinals with a 10-6 overall record. The lacrosse program has won three state championships (2009, 2012, 2013) and two runner-up finishes (2000, 2004).

“I really just want to continue the tradition that we had set years before and maintain that level of excellence on the field and with the community off the field,” said Bobzien. The program has so much depth. The Warriors graduated 20 seniors graduating from last year’s team; Bobzien will once again get close with the team and work to, as he said, “reach their potential as a team.”

Logan is an experienced and well-rounded coach with a deep lacrosse resume. Bobzien is the Director of 3dlacrosse in Denver and a former college athlete.

The new head coach played for Ithaca College a Division III lacrosse program from 2005-2008. He is in the Ithaca record books as the second overall points leader for a season with 84 points in 2008 (36 goals and 48 assists).

https://usatodayhss.com/2015/logan-bobzien-returns-to-the-warriors
Logan Bobzien returns to the Warriors
I found this story on USA TODAY High School Sports and wanted to share it with you: %link% For more high school stories, stats and videos, visit http://usatodayhss.com.