Luke told 9NEWS that the University of Denver was his first option. “I always went to the little kids camp when I was younger and went to games with my brother and dad” Luke said, “I use to sit under the lights and think wow this is pretty sweet and when they gave my brother an offer I started thinking about it too.”

He said that if the Pioneers offered him a spot he would take it right away because it was his first option.

Luke, a known shooter for the Wildcats, made 44.4 percent of his three-point shots last season. However, the coaches at DU also liked his toughness on guard as a smaller guy.

Luke will be playing with his brother Thomas Neff, who graduated from Arvada West last May. Thomas had signed with the Pioneers 2015 class and is currently training with the team for the 2015-16 season. The two brothers will reunite once again after Luke finishes up his senior season with the Wildcats.

“If they offered me a spot I would take it right away to play with my brother,” Luke said, “because that’s special and not a lot of players can say they get to do that.” He said his main reasons for committing early was his trust in the DU coaches as well as the opportunity to play with Thomas.

(Thomas Neff – fifth from the left)

Luke is looking forward to working as hard as he can and personally developing as a player to get bigger, faster, and stronger. He is excited to work with the team and get a birth in the NCAA tournament. Luke has been playing with his brother and the team quite often this summer. He said, “I go and play with them about everyday and get to talk with future teammates.”

The new commit had various schools looking at him and keeping in touch. He only had one offer so far and it was from DU; however, who needs other offers when your dream school comes knocking.

Luke, the 6-foot, 145-pound senior will surely dazzle the Colorado preps basketball scene in the coming season with his shooting skills. The Wildcats went 19-6 last season and lost in the second round to Fossil Ridge 64-52. 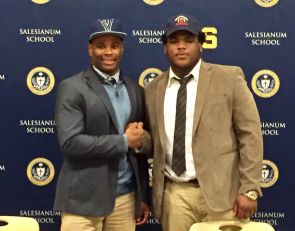 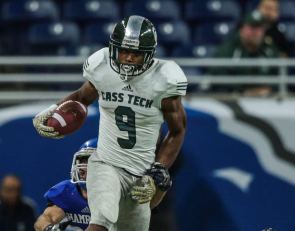 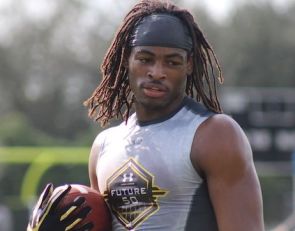 https://usatodayhss.com/2015/luke-neff-commits-to-university-of-denver
Luke Neff commits to University of Denver
I found this story on USA TODAY High School Sports and wanted to share it with you: %link% For more high school stories, stats and videos, visit http://usatodayhss.com.